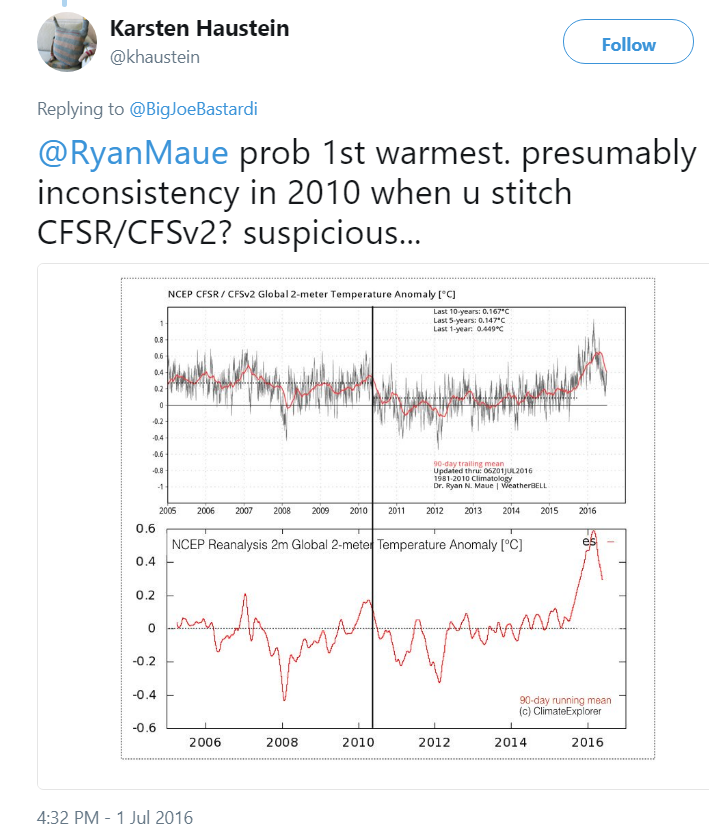 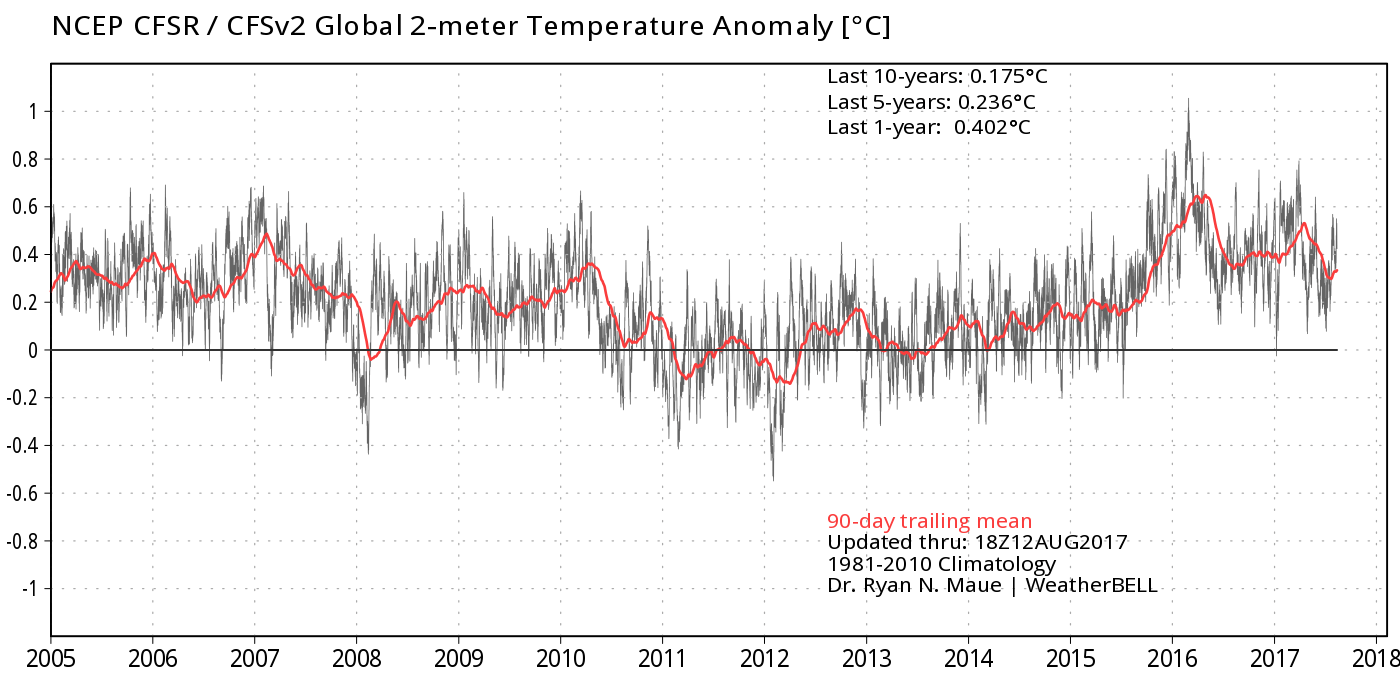 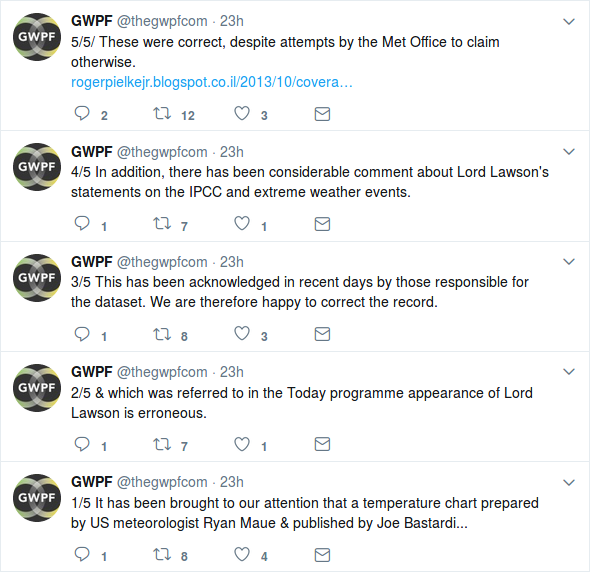 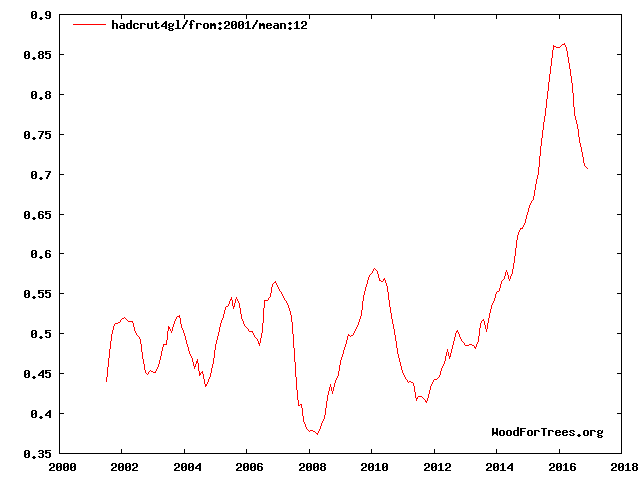 20
Have global surface temperatures not shown significant warming since the late 1990s?
15
Whose account of the response to Michael Mann's original "hockey stick" analysis is correct?

12
Do increasing global temperatures cause earthquakes?
10
Are rising temperatures making fires worse?
20
Have global surface temperatures not shown significant warming since the late 1990s?
7
Are the latest estimates of the cost of climate policy five time higher than the projected benefits?
39
Is Matt Ridley's assertion that the most extreme of the IPCC climate projections is based on very implausible assumptions correct?
3
Is there more global sea ice than 35 years ago?
2
Did global warming cause temperatures to drop because of polar vortex episodes?
6
Are the 2019 Amazon rainforest fires only 7% higher than the 10 year average?
6
Do CO₂ emissions need to be cut to near zero to stop global temperatures rising?