Is the map about Islam and Aids in Africa based on factual information? 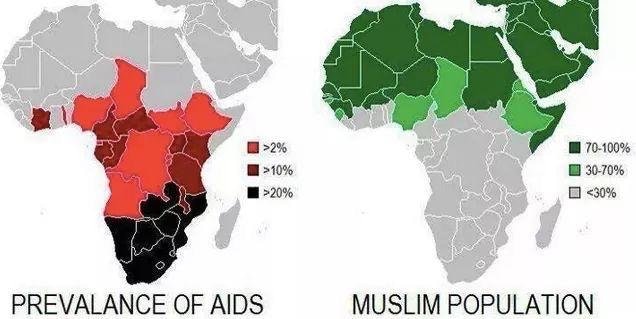 But is the data accurate???

There is an article on BigThink dedicated to this exact map, with the exact same question.

As it turns out, these maps do demonstrate a great truth about AIDS and Islam. But it is not the triumphalist message that Islam alone is an effective shield against HIV/AIDS. Rather, it is the more complex warning that while strong morals may have kept the HIV/AIDS toll in Islamic Africa low until now, the correspondingly strong taboos could keep the disease invisible and its numbers rising, against the global trend.

Here is also another version of the AIDS statistics in Africa, from the Wikipedia page HIV/AIDS in Africa. You can see how the posted image has tinkered with the statistics in order to enhance their conclusion, but the data pretty much lines up. 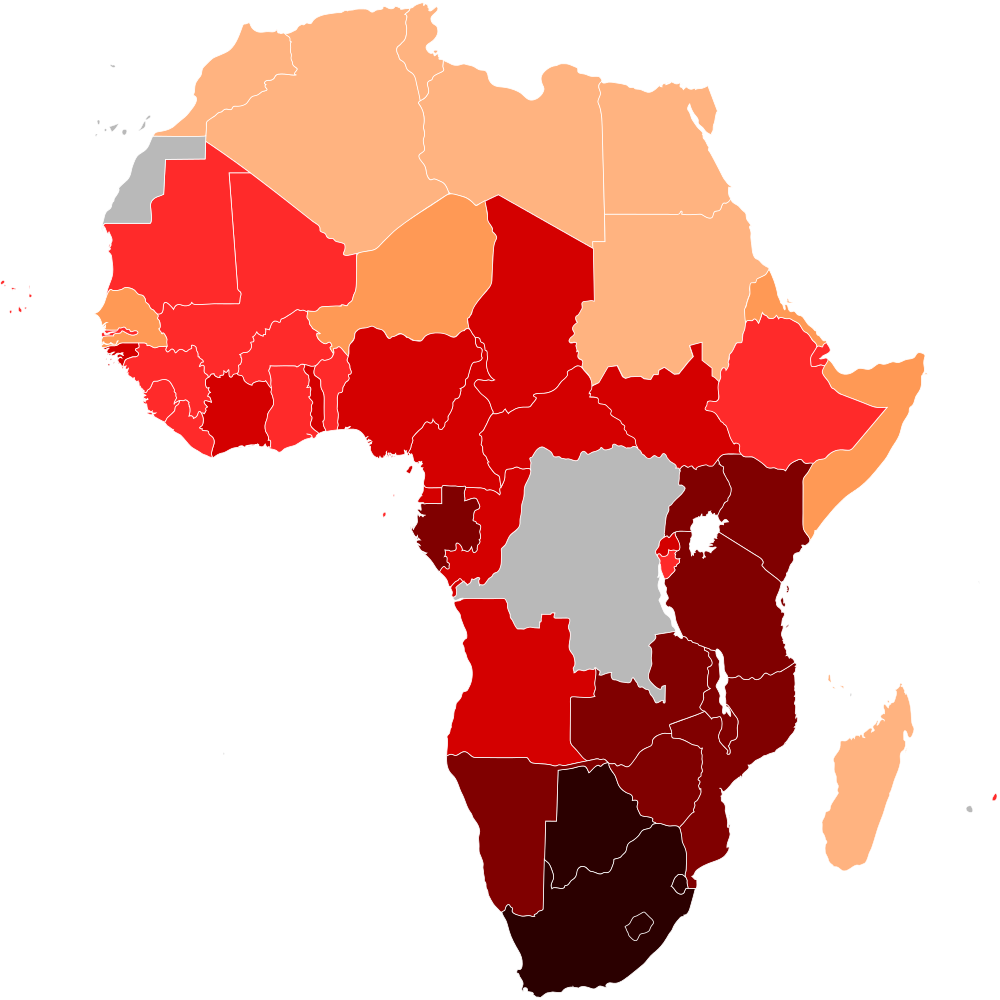 And here is the other image, Muslims by percentage. It's from the American Security Project, which is using data from PEW. Here, again, you can see that the originally linked image has changed the way countries are grouped, in order to make the conclusion seem more profound than it really is. 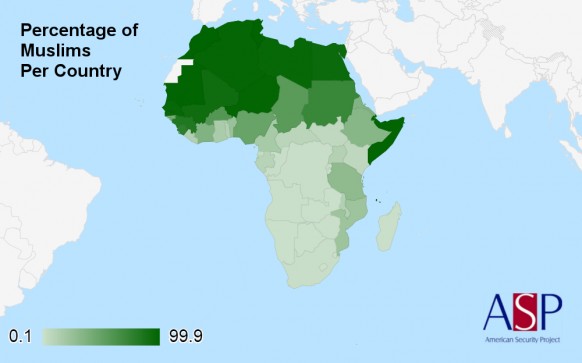 Not the answer you're looking for? Browse other questions tagged islam .

32
Did medieval Russia reject Islam because of its prohibition against alcohol?
10
Has Angola destroyed all its mosques and banned Islam itself?
49
Did Christians kill thirty to fifty times as many people in political violence as Muslims in the 20th century?
7
Did 150,000 people march against Muslim Immigration in Poland?
13
Did an unmarried couple in Iran get shot for holding hands in 2007?
33
Did France kill millions of Muslims?