Did NASA have a simulator to practice the moon landings?

With floodlights shining down to simulate lunar light and the base modeled to resemble the lunar surface, 24 astronauts practiced landing at the Lunar Landing Research Facility at NASA Langley Research Center.

Suspended from the facility at one-sixth the Earth's gravity, the Lunar Excursion Module Simulator (LEMS) enabled astronauts to practice landing on the lunar surface.

This question is NOT asking whether the moon landings are a hoax or not. It is specifically asking whether such a simulator was constructed to resemble the lunar surface.

From the National Park Service:

The Lunar Landing Research Facility is in the West Area of the Langley Research Center. This facility was constructed in 1965 at a cost of $3.5 million and was used by the Apollo astronauts as a training simulator to study and practice piloting problems in the final phase of the lunar landing mission.

The primary structure at the facility was apparently a 250-foot-high, 400-foot-long gantry with a hoist system which allowed researchers and test pilots to develop mechanisms and techniques for maneuvering mock lunar landers to a simulated lunar surface. Here's a scan of what the owner describes as a contemporaneous photo of the gantry and hoist, featuring one of several landers tested at the site. 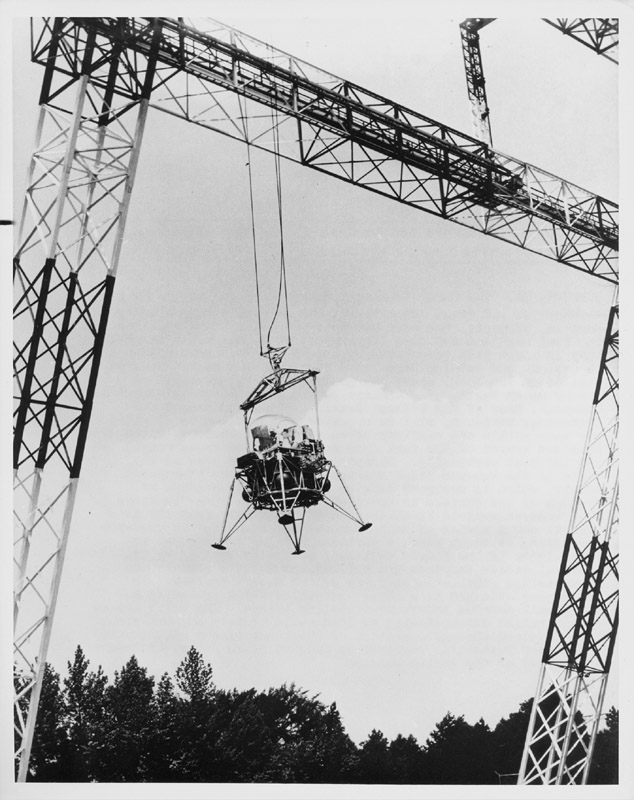 The base of the Lunar Landing Facility was modeled with fill dirt to resemble the surface of the Moon. Pock-marked holes, pits and craters resemble the lunar landscape encountered by Apollo 11 when it landed on the Moon in July 1969.

Here is a PDF of the Jan. 9, 1970 Langley Researcher newsletter where the site is discussed.

Here is a 2009 photo of the gantry taken by a Flickr user. 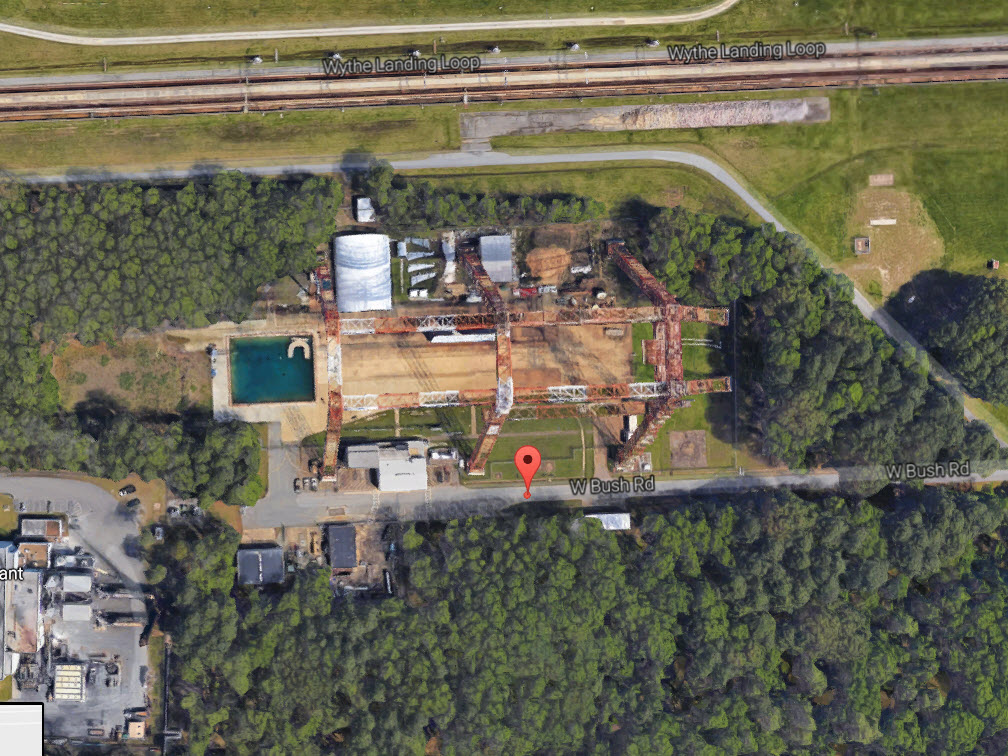 And the view from Google Street View (dated June 2016): 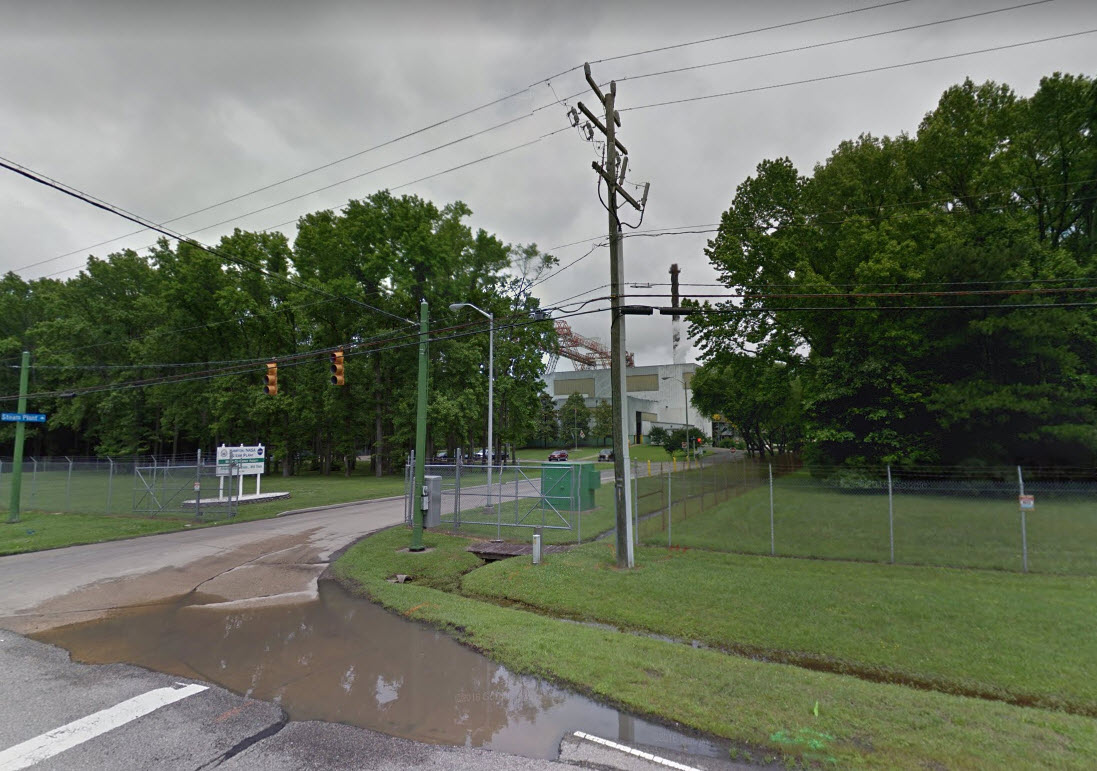 17
What is the reason that the moon appears larger on the horizon?
30
Is the Moon young?
7
Is our moon moving away from earth?
20
Did astronauts leave footprints on the moon?
1
Is the moon artificial?
8
Did an Indian king claim to witness the moon split?
11
Does the 'super-moon' have a measurable effect on probability and magnitude of earthquakes?
105
Did Buzz Aldrin take communion of bread and wine on his first landing on the moon?
122
Did US flags on the moon turn white?