Did the amount of bureaucrats increase in the immediate aftermath of the Soviet Union?

David Graber says in this interview on The Real News,

My favorite example is Russia after the fall of the Soviet Union in the 10 years between, I think it was 1991 or two, and 2002, the total number of bureaucrats went up by 25%. So, if after the Soviet Union they still end up with more bureaucrats during shock therapy. The economy was like 30% smaller, and the number of bureaucrats was 25% bigger. [...] That's the thing, the 25% is the number of civil servants. Since all this stuff was privatized, a lot of those bureaucrats were still there doing the same things, so they were theory not bureaucrats anymore. The total number in the public sector still went up. So, God knows how many more bureaucrats there really were under capitalism then there were under state socialism.

Is it true that capitalism brought more bureaucrats after the fall of the Soviet Union. 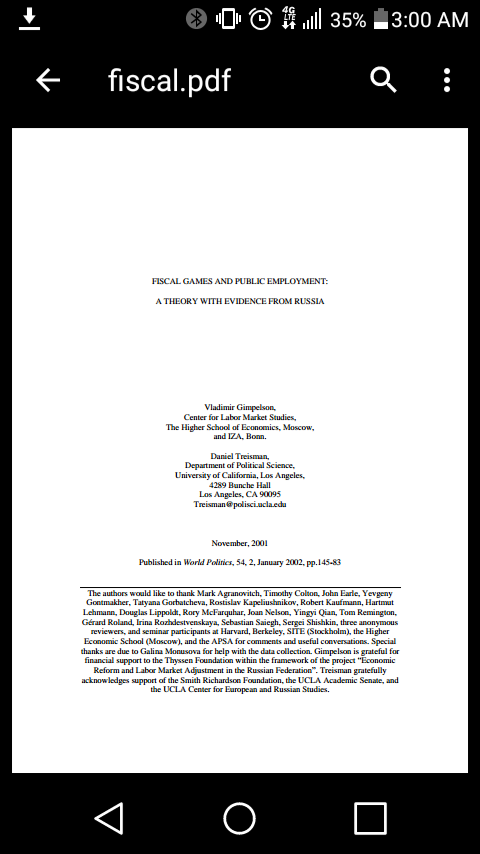 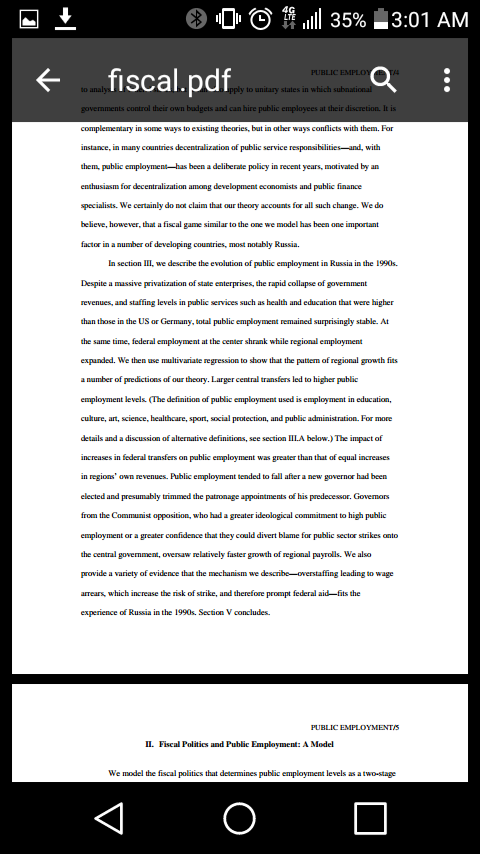 Here is some research which would seem to support the claim. Public employment did not fall much. It expanded in certain areas. In particular employment expanded among regional governments.

Not the answer you're looking for? Browse other questions tagged government soviet-union .

21
Did the Soviet Union ban microwave ovens in 1976?
6
Were the Soviet Union and Nazi Germany de facto allies in September 1939?
24
Is this video of the Soviet Dog Revival Experiment real?
20
Did a Soviet nail factory produce useless nails to improve metrics?
13
Did 80% of Soviet males born in 1923 die in WWII?
18
Did Stalin kill more than 10 million People?
1
Does Liberation Theology have its roots from the KGB and the Soviet Union?
6
Is “US Military Intelligence report EW-Pa 128” real?
7
Did 40% of the NKVD (Soviet police) leadership have Jewish nationality?