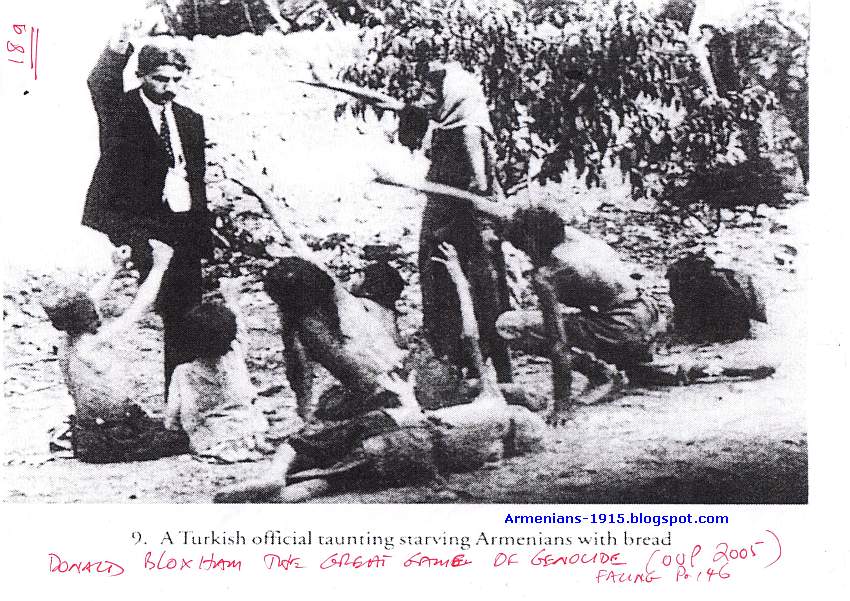 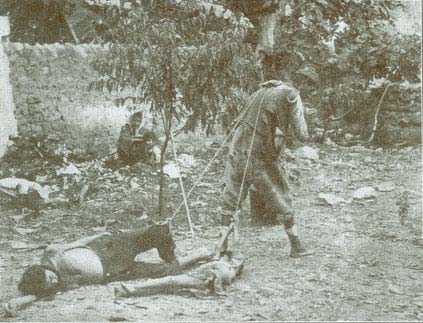 Yes, it was edited (and debunked by Australian historian Jeremy Salt in 2010). 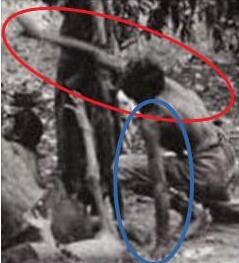 Since when human elbow goes great lengths that is 150% of normal arm length? Especially when its further from camera, it should look shorter. But, its 50% longer.

There are a lot of forgery/fake image editing going on since the invention of photo-editing.