Did the Syrian government use Sarin (or other chemical weapons) in the 2017 Khan Shaykhun attack? [closed]

On the 4 April 2017, there was an airstrike attack on the town of Khan Shaykhun in Syria, with over 70 civilians killed and many hundreds injured.

Responsibility is attributed to the Syrian government, although that is disputed by them.

There is also some dispute over whether chemical weapons - and in particular Sarin gas were:

For example, this Bulgarian article describes a number of apparent anomalies. The translated claims are:

Was the Syrian Army responsible for deaths due to sarin gas in Khan Shaykun? 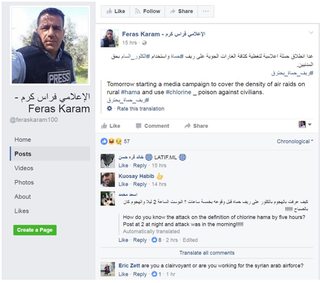 12
Were chemical weapons used in the civil war in Syria by the Assad regime before 2014?
4
Did the Free Syrian Army take a (pictured) toddler hostage?
13
Did global warming exacerbate the Syrian conflict?
8
Did the United States provide weapons to YPG members in 2015?