Was Malala Yousafzai shot in the head? [closed]

According to media, in Oct 2012, Pakistani schoolgirl Malala Yousafzai was shot by Taliban soldiers, and the bullet went through her head. She was taken to the UK where she underwent brain surgery. However, literally, not even a hair was cut.

Was she shot in the head?

According to The 72 Hours That Saved Malala: Doctors Reveal for the First Time How Close She Came to Death

The gunman ... asked for Malala by name, then pointed a Colt 45 and fired three shots. One bullet hit the left side of Malala's forehead, traveled under her skin the length of her face and then into her shoulder.

In the hospital, army neurosurgeon Col. Junaid Khan told ABC/BBC News that Malala was conscious but "restless and agitated." She seemed stable, and Khan kept a close eye on her.

Four hours later, though, her condition deteriorated. Khan realized the bullet had caused Yousafzai's brain to swell and that she needed emergency surgery to remove a portion of her skull to relieve the pressure.

"The part of the brain that was involved was concerned not only with speech, not only the speech centers but also those centers which are involved in controlling or giving power to the right arm and right leg," Khan said in an interview. "So contemplating surgery in this very sensitive area can have risks in terms of ... losing the speech or losing the power in the opposite part of the body, meaning the person can be paralyzed afterward."

Khan pushed Malala's father for permission. "There are risks," Khan said, "but if you foresee that this patient warrants an operation and if you don't do an operation, she will lose her life, then you're going to take all the chances."

The craniotomy began after midnight. Khan and his team removed a portion of her skull, removed blood clots on her brain and put Malala on a ventilator. 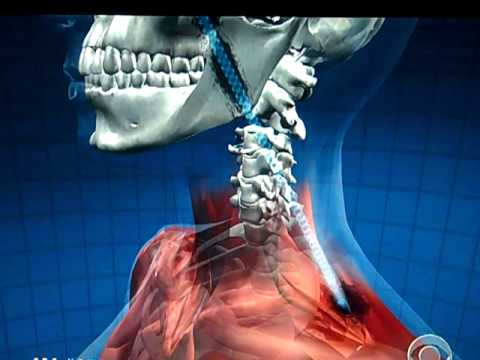 So it was a 45 caliber handgun bullet that entered her face on a downward trajectory and then entered the shoulder.

Based on a series of 632 patients who underwent craniotomy without head shaving, we report the efficacy and safety of our simplified procedure

So it is entirely possible that when she had her craniotomy in Pakistan, little hair was removed.

16
Was the September 2012 jobs report manipulated for political purposes?
8
Did Prime Minister David Cameron commit necrophilia with a pig's head?
128
Was ISIS created by the USA?
24
Has ISIS and Al Qaeda sent out a message telling their terrorists to only attack white people?
21
Was the supreme court Executive Order 13780 injunction stay unanimous?
20
Was the KGB using leftists to "destabilize" nations?
33
Were there depictions of Donald Trump holding Hillary Clinton's severed head?
28
When John McCain was shot down was his mission to bomb a civilian light bulb factory?
9
Could a foreign head of government be inadmissible to the US because of past drug use?
2
Were the Skripals attacked by use of Novichok?