Has California built only 1 University since 1980? 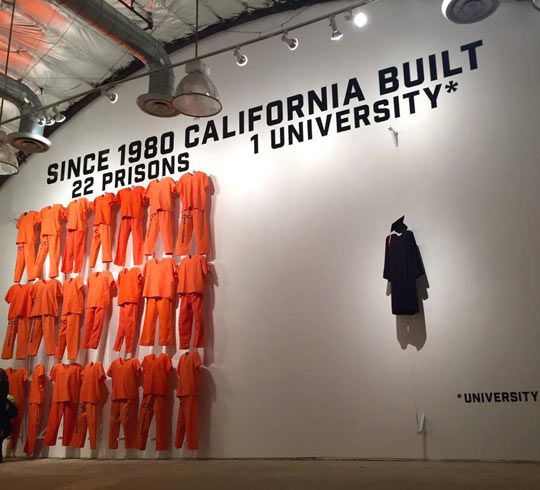 Has California built only 1 University since 1980?

No, this Huff Post article* which repeats the claim was corrected to say that it considers only University of California system:

Correction: [...] Language has also been amended to indicate that the article is considering the University of California system, and not the California State University system.

The University of California system indeed opened only one new campus since 1980, UC Merced, which started working in 2003-2004:

Faculty members began to arrive in 2003 with graduate students in tow and began setting up research laboratories and programs at UC Merced's ancillary research facility on the former Castle Air Force Base, biding their time until buildings were ready on campus. The first graduate courses began in fall 2004.

But, the California State University program opened another 3 universities in that time:

During that time at 7 new community colleges were opened in California:

There are some community colleges which were opened before 1980, but became part of the California Community Colleges system after 1980.

In addition, according to the List of colleges and universities in California wikipedia page 37 private institutions opened since 1980 (of those two have been since closed and one is unaccredited).

Not the answer you're looking for? Browse other questions tagged united-states university .

23
List comparing countries attacked by Iran and the USA accurate?
33
Does the death penalty in California cost more than $300m per execution?
63
Has the marijuana black market in Colorado increased since the state repealed its state laws prohibiting it?
22
Has the USA used CS gas at the Mexican border since at least 2010?
15
Has the US killed close to half a million since 9/11?
6
Has the US declared war since WWII?
10
Did Maureen Healy, who was shot in the head by Feds in Portland, write the following press release?
52
Has the distribution of income and wealth in the USA got much more skewed towards the rich in the last 4 decades?