Do some Jewish American charity organizations fund the Israeli military?

This was claimed by multiple sources, as an example

Is it not striking that the US grants charity status to organizations whose sole mission is to support the army of another country? Are there any other examples of US tax-exempt organizations providing financial and material support to foreign armies?

We can donate to Friends of the IDF which is a 501(c)(3) organization. 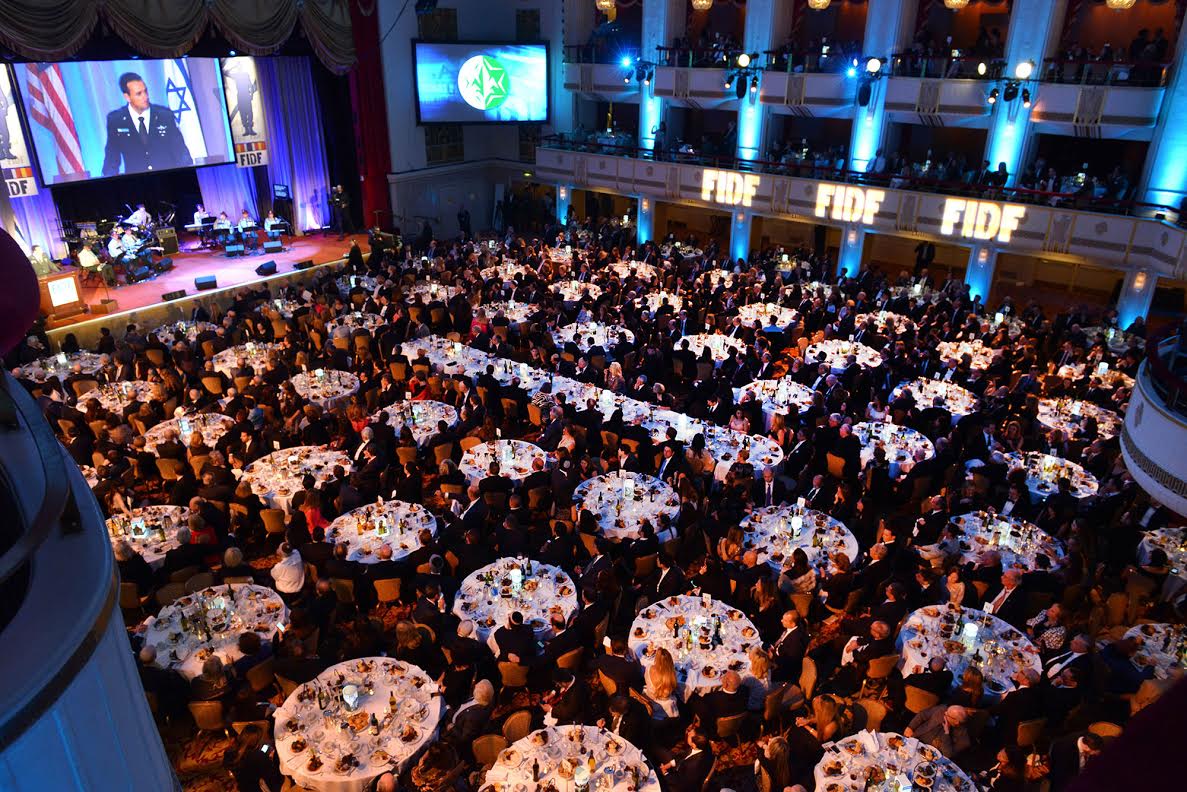 Another 501(c)(3) organization is American Friends of LIBI

The LIBI FUND helps the educational and medical needs of the soldiers of the Israel Defense Force...to implement projects not covered by the Army’s regular budget

The funds for the above organizations do not go to weapons.

Synagogues, churches, temples and mosques can donate to 501(c)(3) organizations, so it is possible to indirectly donate to the above organizations through a synagogue.

Currently, by Israeli law, the only "donations" (depends what you call a donation) the IDF can receive is via one of two organizations: Friends of the IDF and the Libi Fund (I couldn't find a link to the law itself, however this Ynet article in Hebrew mentions it).

By their own statements, both organizations provide "extras" which are meant to make IDF soldiers' life easier. This includes building Gyms in army bases, providing financial support to soldiers and veterans in need etc. There is no evidence (and I find it highly unlikely) that the two organizations donate cash, arms, or anything else that will be essential for the IDF to operate as an armed force. In other words, one may say that the donations go to soldiers in the IDF, not to the IDF itself.

According to a study done in 2013, more than 70% of American Jews with at least some degree of religion (i.e., probable visitors of synagogues) feel at least somewhat attached to Israel, so I think it possible to conclude that donating to one of the two IDF-related organizations happens in many of the synagogues in the USA.

So basically the answer to your question is depends: If you consider the donations to FIDF and Libi fund as a donation, then yes. If you're asking whether or not Synagogues donate directly to the IDF, the answer is no.

Not the answer you're looking for? Browse other questions tagged united-states economics israel .

20
Do the Jewish control a larger proportion of U.S. wealth than their proportion in the population?
2
Has the US given more aid to the average Israeli citizen than the average American citizen?
14
Was the Jewish flag one of only two flags allowed in Nazi Germany?
32
Did the Deputy Chief of Staff of the Israeli Army say this about human trafficking?
2
Were 48% of American billionaires Jewish in 2014?
2
Did Ariel Sharon say that the Jewish people control America?
5
Did the ban on Israeli travellers postdate the construction of Israeli settlements which displaced Palestinians?
5
Were some Russians killed in a fight with American forces in Syria in February 2018?
13
Does an American taxpayer fund $870 in corporate subsidies for every $36 in food stamps?