Is this "fall of industrial production" graph accurate? 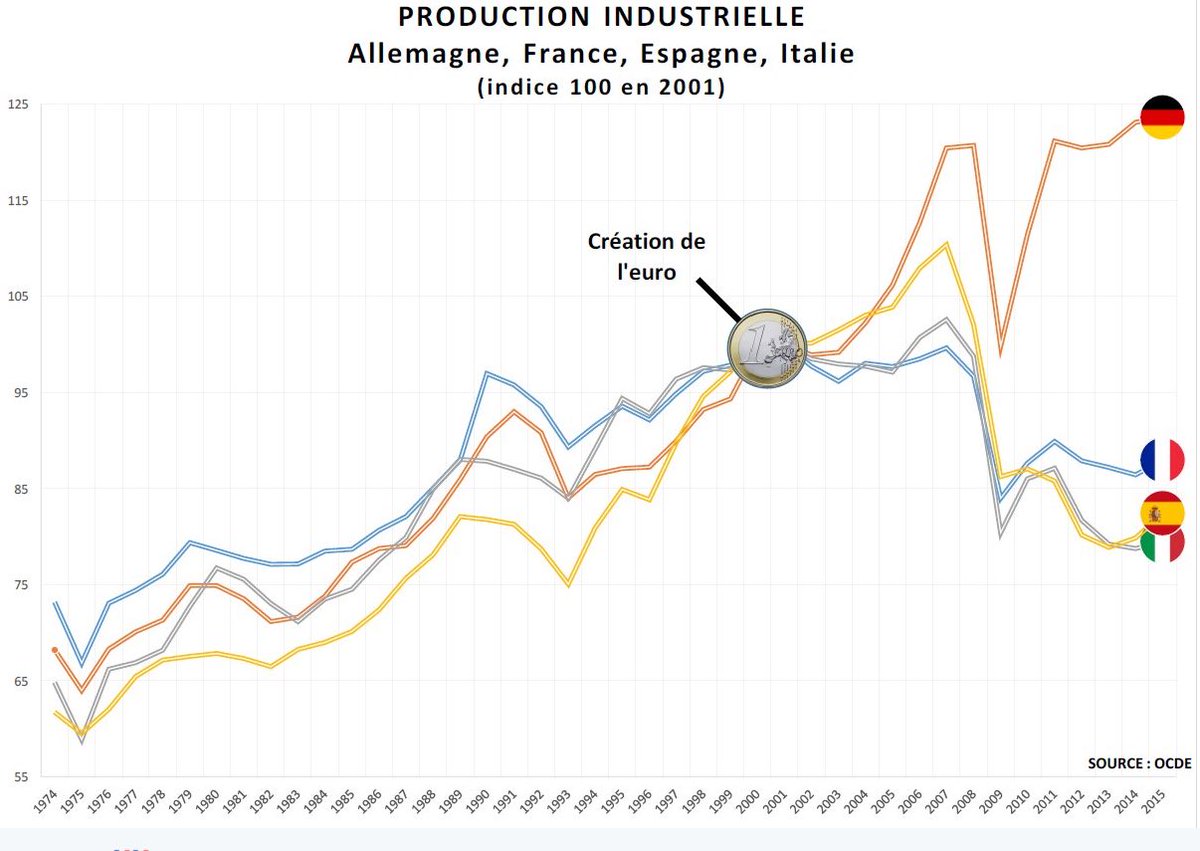 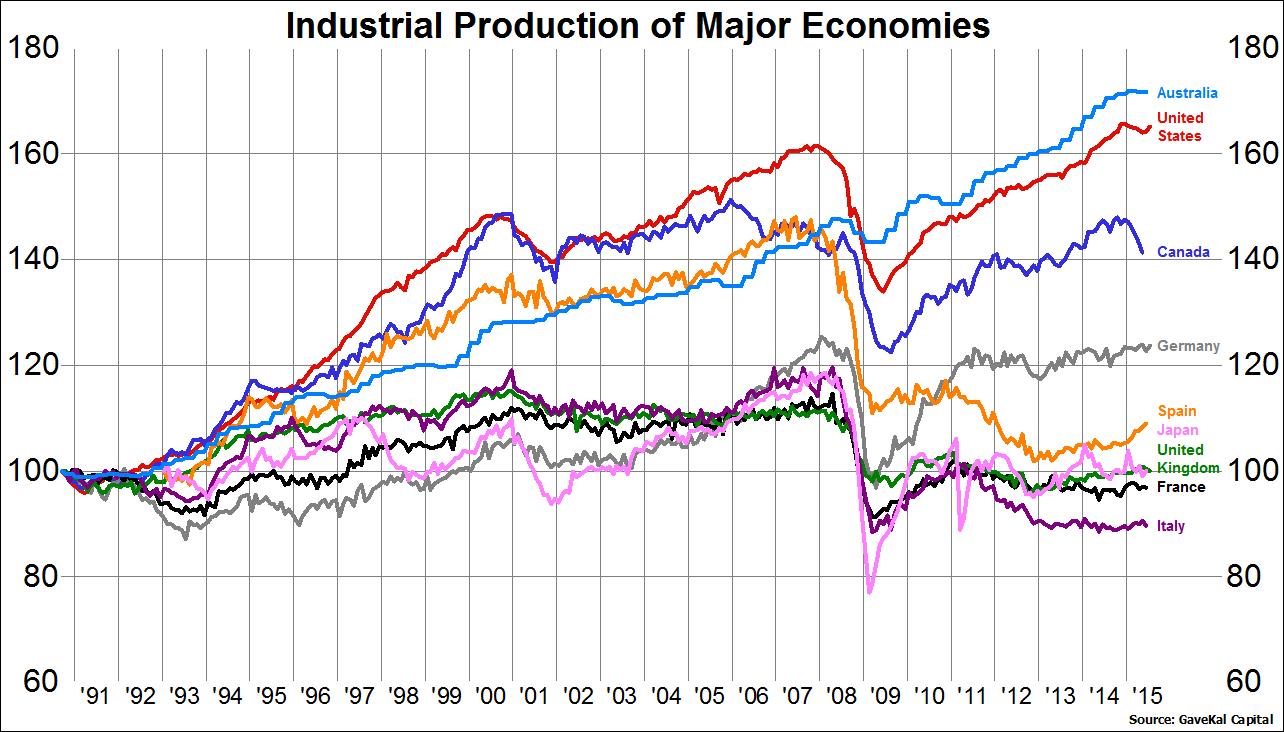 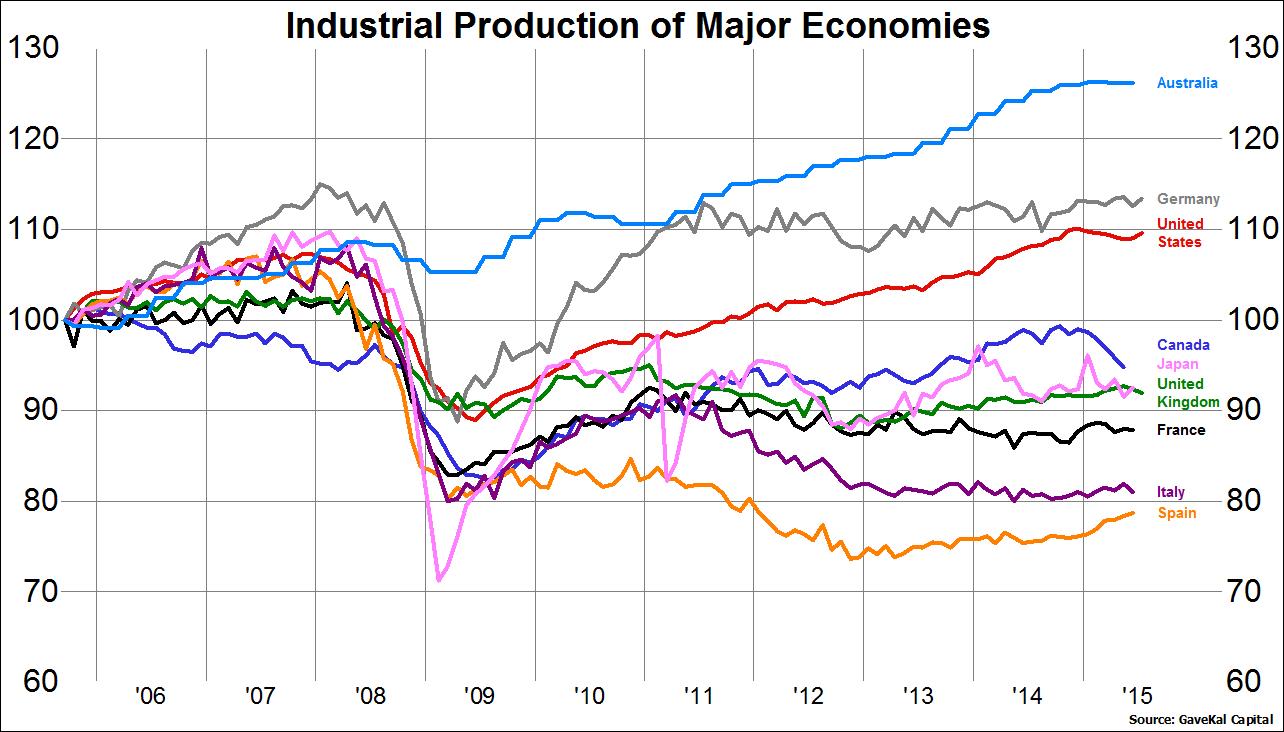 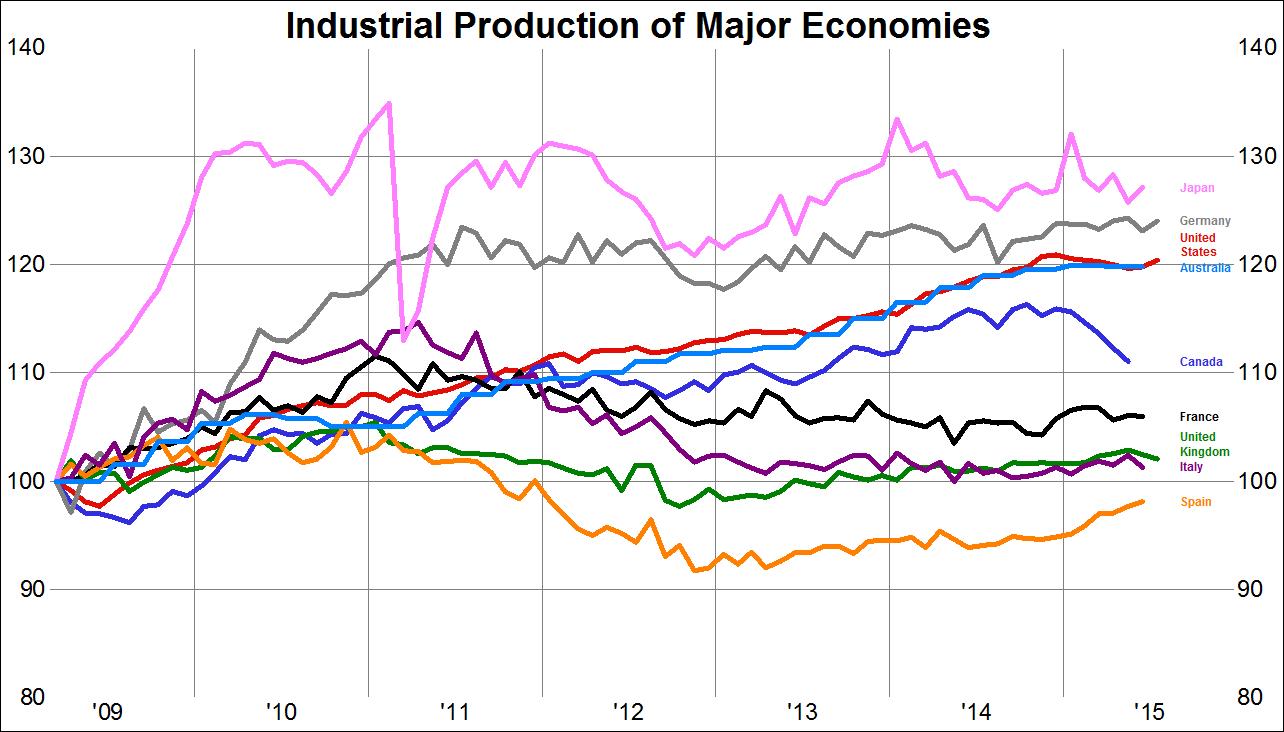 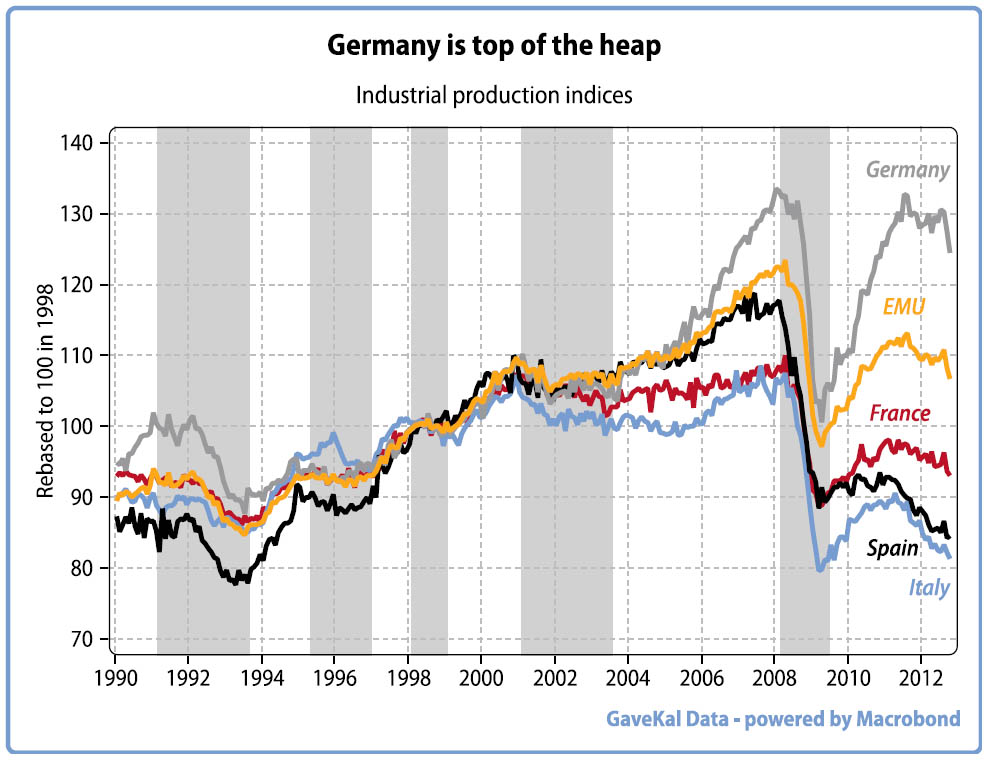 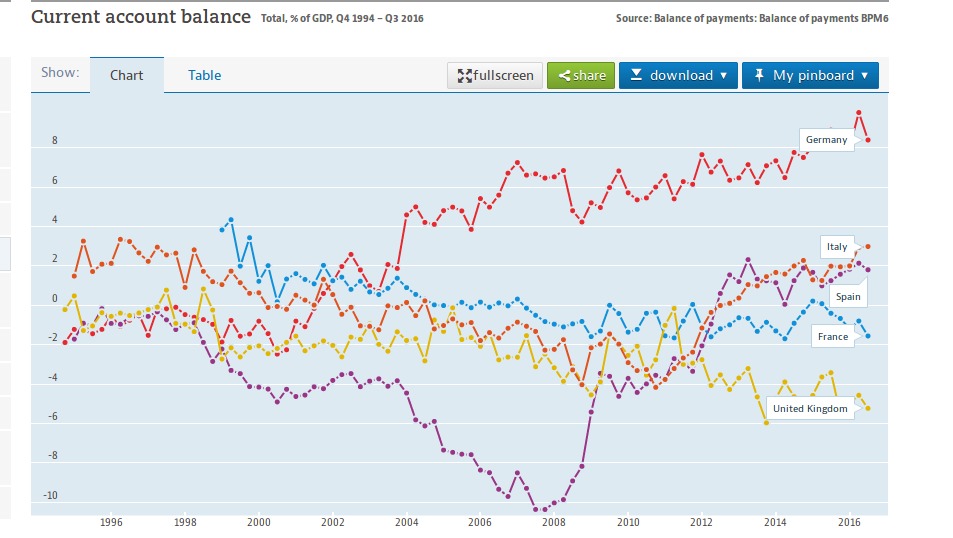 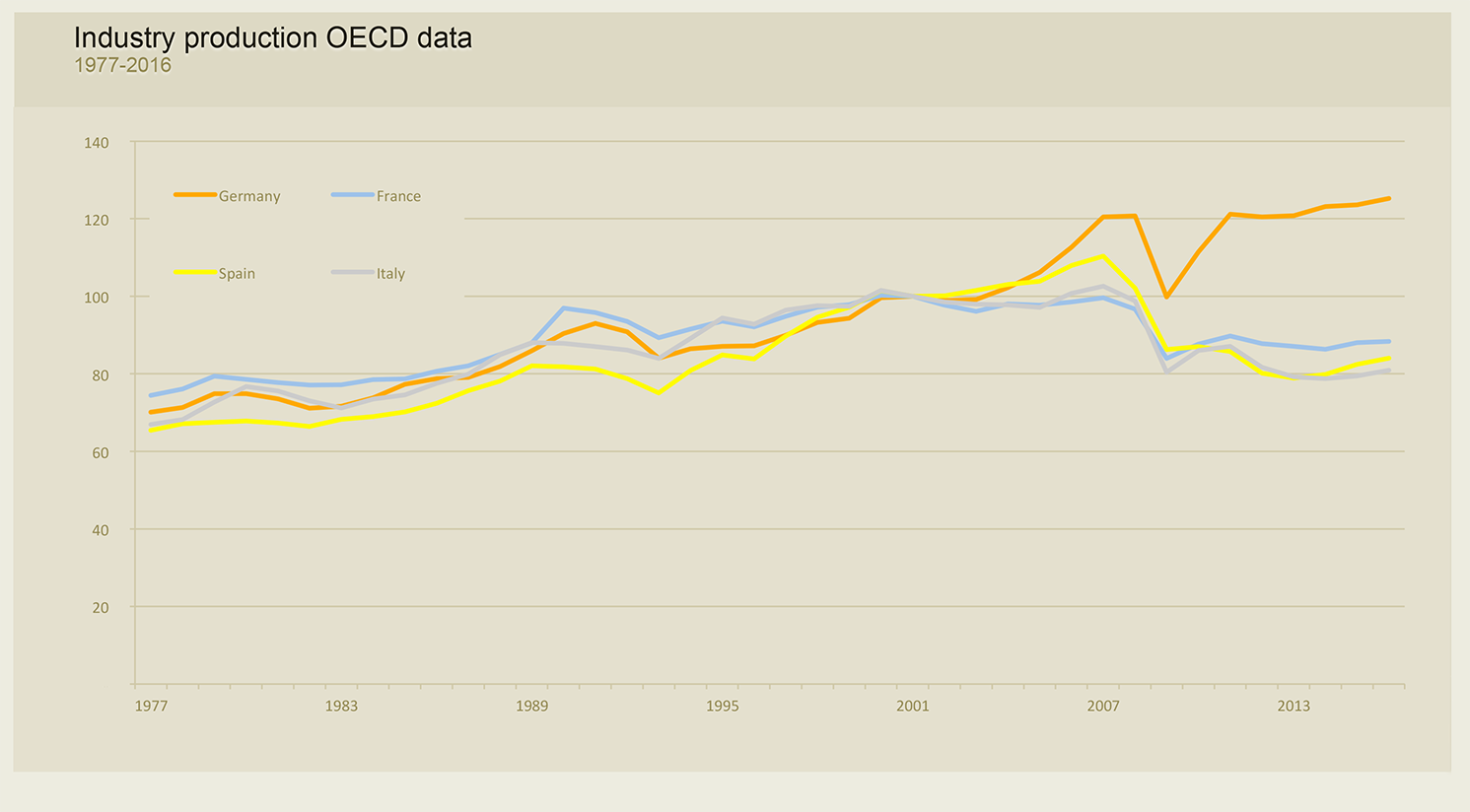 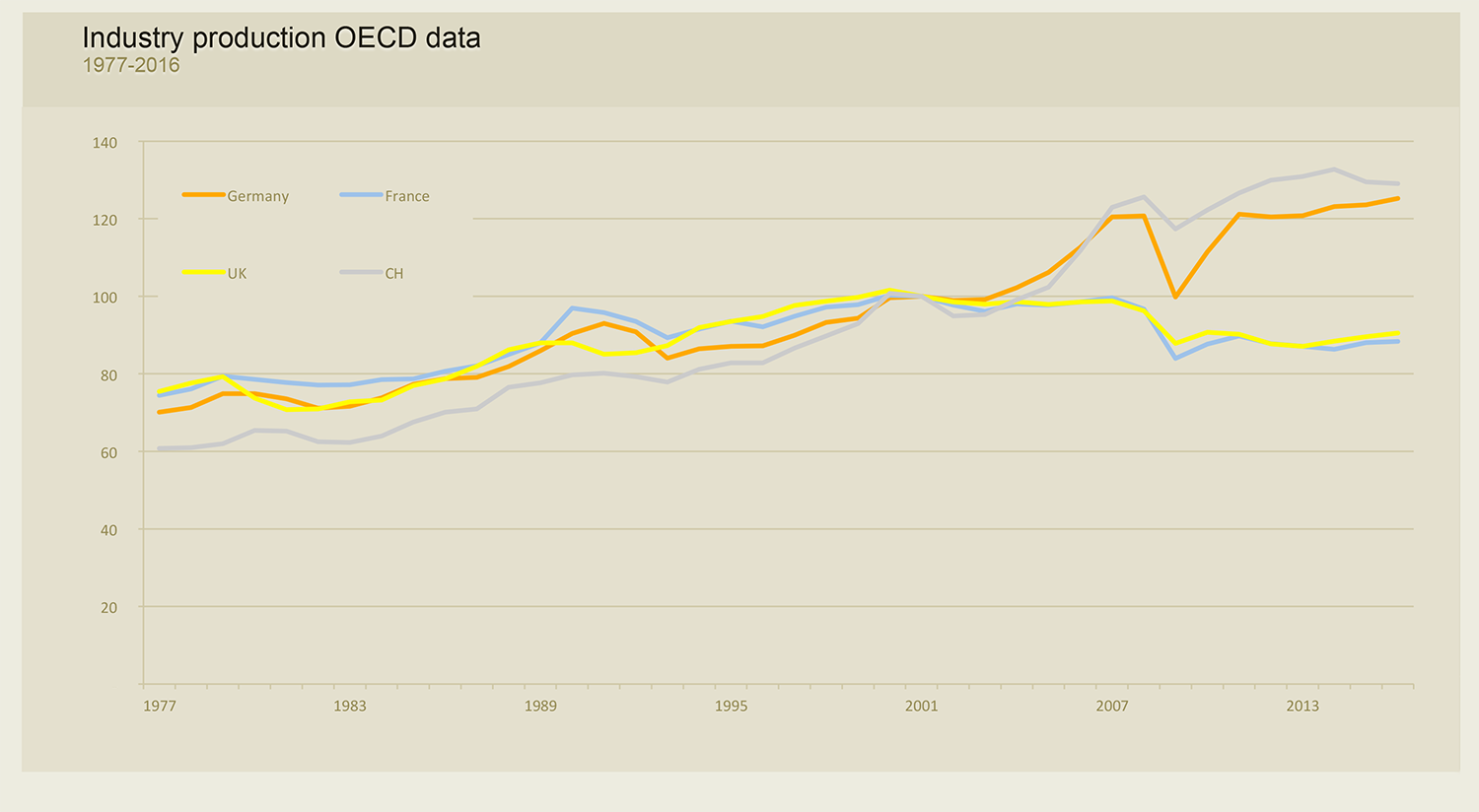 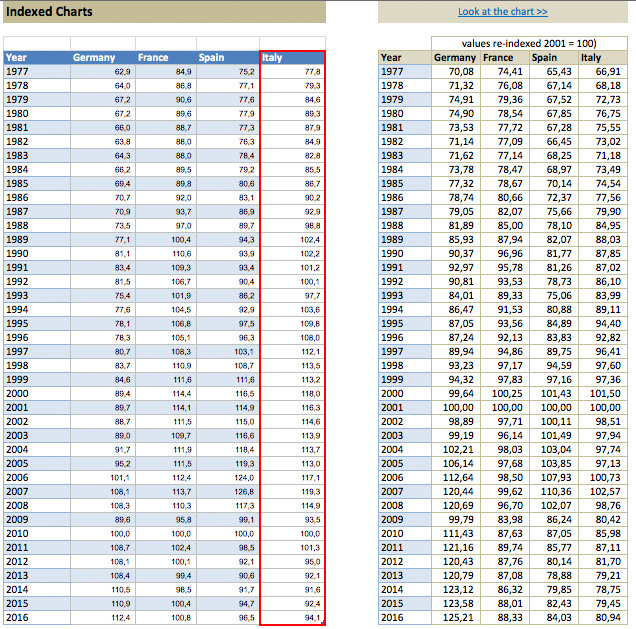 11
Is global economic production sufficient to feed, clothe and educate everyone?
12
Are Nielsen TV ratings accurate?
4
Is this graph of changes in real wages since the recession correct?
51
Is this map of terrorist attacks in Europe accurate?
28
Is the economic situation portrayed in "Loving" accurate?
13
Does the UK provide 50% of EU's waters? And does this imply anything about fishing rights?