Did Henry Ford say "If I had asked people what they wanted, they would have said faster horses"? 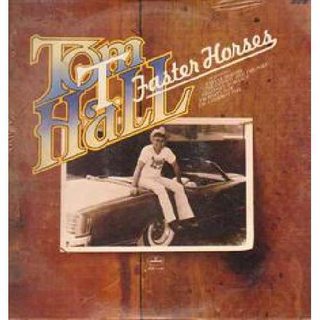 8
Is the border fence basically complete as Obama said, and did they go above and beyond what was requested?
32
Did Henry Ford predict revolution if people understood the banking and monetary system?
19
Did René Descartes say “People would get rid of half of their problems if they could agree on the meaning of words”?
2
Did Jonas Salk say "I have had dreams and I have had nightmares", etc.? Where?
11
Did St. Augustine say God was busy preparing hell for people who ask about what was He doing before creation?
1
Did Henry Ford say, "Jews control the business..."?
8
Did televangelist Joel Osteen say he would have provided shelter for Hurricane Harvey victims if asked?
3
Did Christine Ford testify both that she drank alcohol and didn't drink alcohol at the party where she was assaulted?
10
What did Socrates have to say about what strong, average, and weak minds discuss?