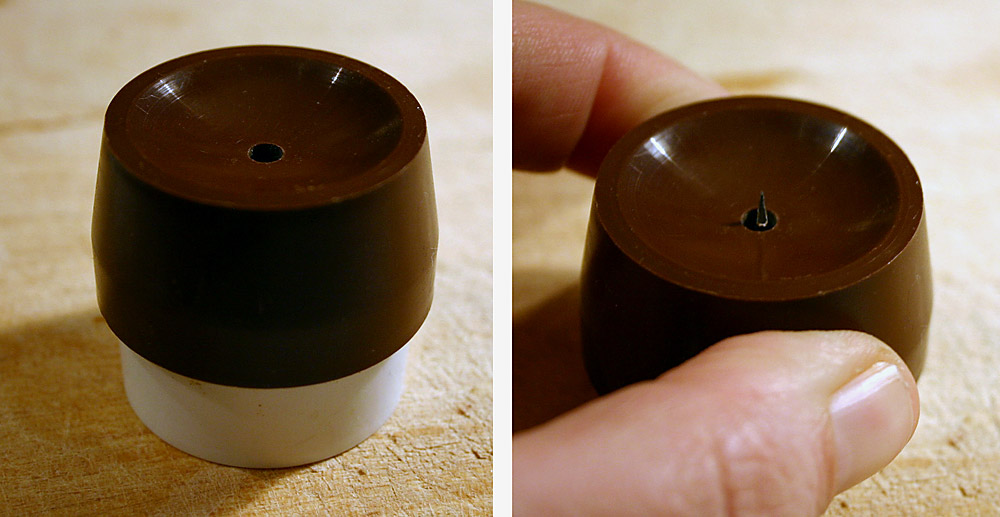 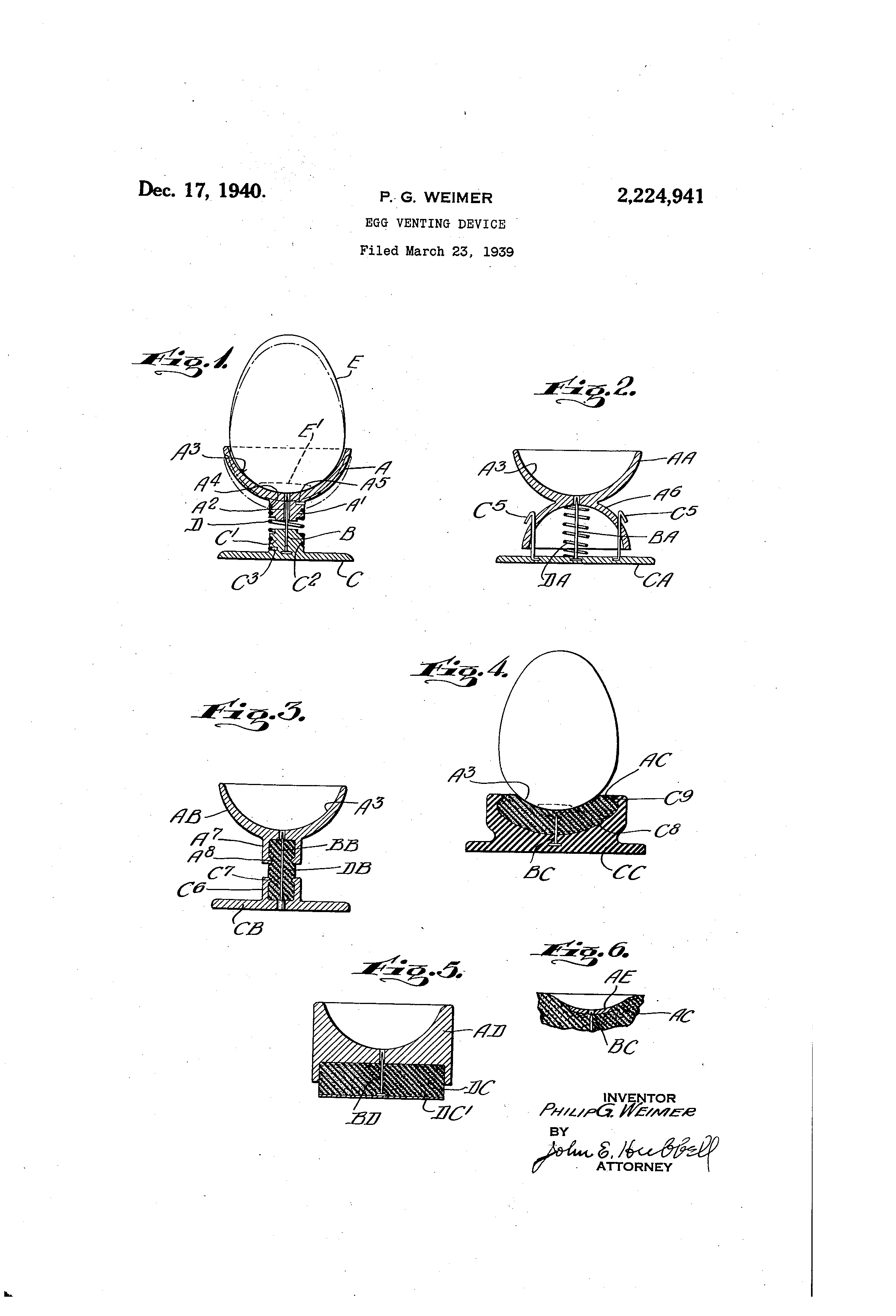 17
Does briefly searing a steak on one side before flipping it over once "seal in the juices"?
13
Does boiling vegetables wash away important vitamins?