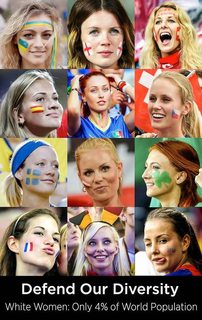 6
Has the UN low variant for population growth been the historically correct figure?
5
Can Zipf's power law be applied to the population of European cities?
36
Did the world Jewish population increase between 1933 and 1948?
7
Does population growth stabilize when the mortality rate falls below 10 deaths per 1,000 people?
3
Will the human population reach 8-9 billion around 2050 and then decline?