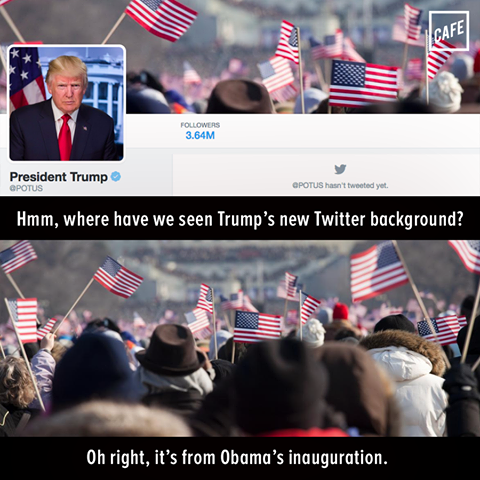 Is this true? Where is the original image from?

It is a photo from Getty Images covering Obama's 2009 inauguration. 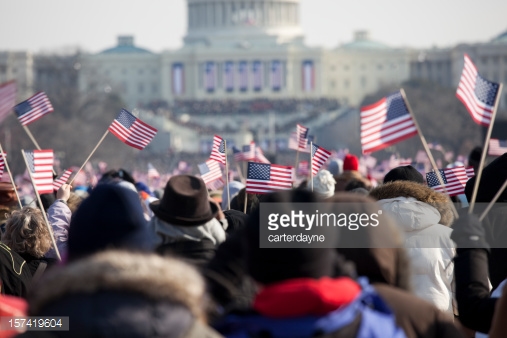 You can note that the weather in the picture is quite sunny but the weather during the 2017 inauguration was overcast.