A nine-minute Navy video footage of a strange flying object as noted here and here was captured by two experienced Chilean Navy officers from a helicopter. This was also studied by Chilean military authority called CEFAA which comprises of committees of military experts, technicians and academics from many disciplines to investigate UFOs or UAP (unidentified aerial phenomena). Is this a credible video of a documented UFO event as reported by the Chilean Navy?

It appears that the report is largely true. CEFAA is an actual department within DGAC, the Chilean agency that regulates aviation. After some digging I found the official release which did assign a Unidentified Aerial Phenomenon status to the claim. This seems to be the equivalent of UFO in US nomenclature.

This however does not mean it was an alien spacecraft. To paraphrase Neil deGrasse Tyson

Just because you don't know what it is, doesn't mean it's aliens.

That's still true even if it was a bunch of very smart people who looked at the evidence. Sometimes there is simply not enough evidence to make a conclusion one way or the other.

Edit: It now appears that the sighting has been explained.

Mick West at Metabunk has used the location, heading, and time information of the helicopter and correlated it to air traffic data available on flightRadar24.com He has determined that flight IB6830's flight path was in the field of view of the chopper at the time of the observation. 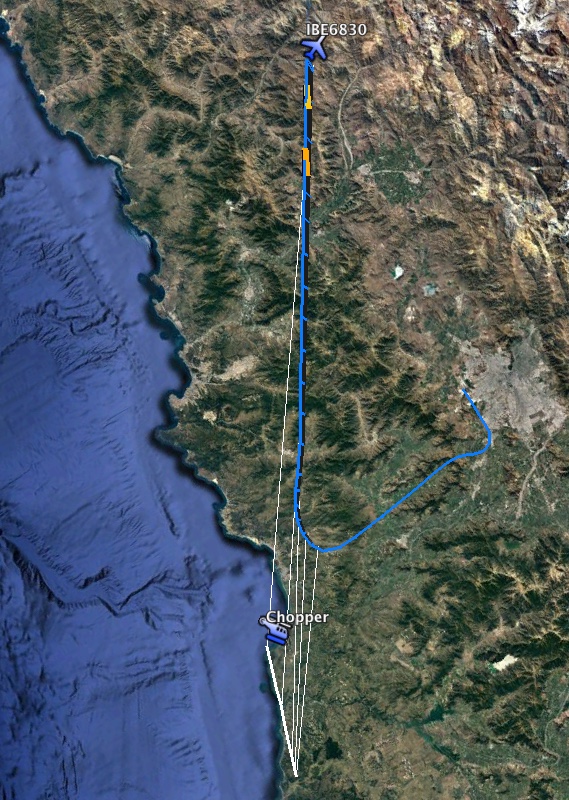 He argues that the blob on the sensor is glare from the engine of that airplane. 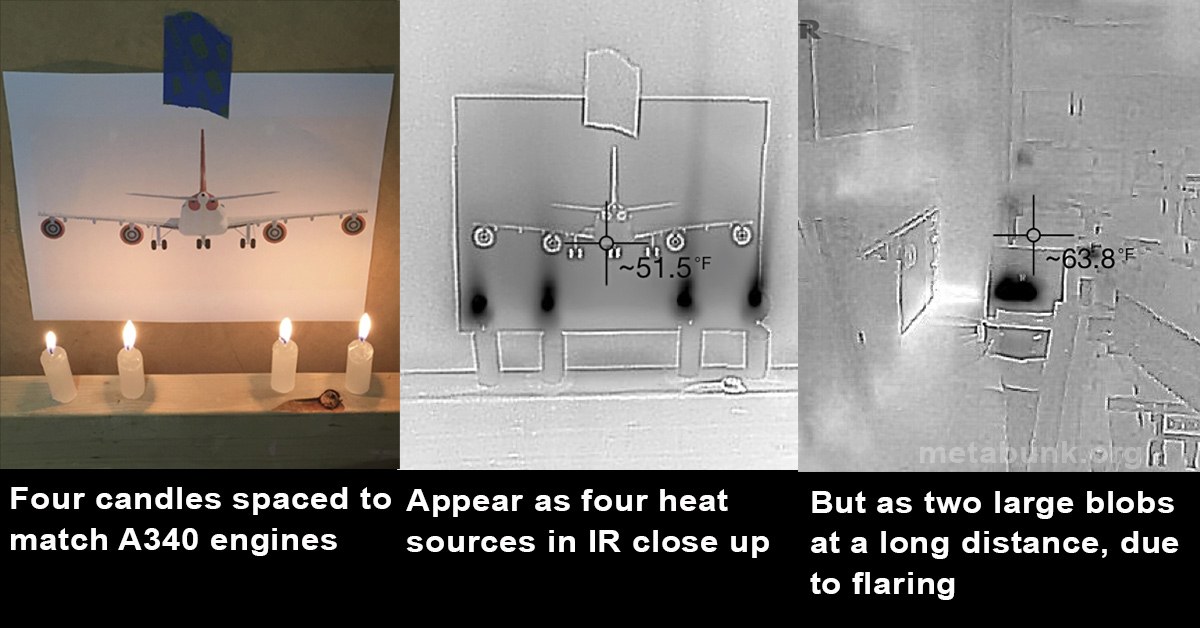 A very concise explanation is give in this video: https://www.youtube.com/watch?v=Uoqxr6AI7VQ

In view of the new analysis of the evidence, it appears the UFO has been identified as an airplane.

Not the answer you're looking for? Browse other questions tagged ufo .

23
Have there been any credible reports of unidentified flying objects?
22
Are there public laws dealing with extraterrestrial contact?
80
Are these UFOs on the videos released by the Pentagon still unidentified?
6
Is this an authentic image of a UFO sighting in Canary Islands (1976)?