Was a "new world religion" memorandum signed in Strasbourg in June 2014?

There is a document which is shared on the internet these days. I saw it in Romanian language and then searching a bit, I found it in English as well: it refers to a "memorandum" signed in Strasbourg containing a list of weird rules which they say they're going to be implemented in different dates in the future.

I quickly read it, but it looks to me like a non-credible thingy. However, I have many friends who tend to believe it. In our country, this appeared on sites I don't trust.

The Romanian version contains way more articles. I created a pastebin containing the Romanian version (which appeared on multiple sites, but the top one is this). Using Google Translate, you can read the translated version here. The Greek version appears here.

For reference, I will leave here two screenshots (downloaded from here) of the English version (which seems to not contain all the articles which appear in the Romanian version, linked above).

Is this document genuine? Eventually, how can one prove to someone that this is not true?

Few months ago (when this appeared on the internet), I saw many people talking about and believing it. I do believe the passing of time will show this is not genuine (for example, we are already in December, 2016 and there is no Cancellation of national holidays and exibitions–Art 6). 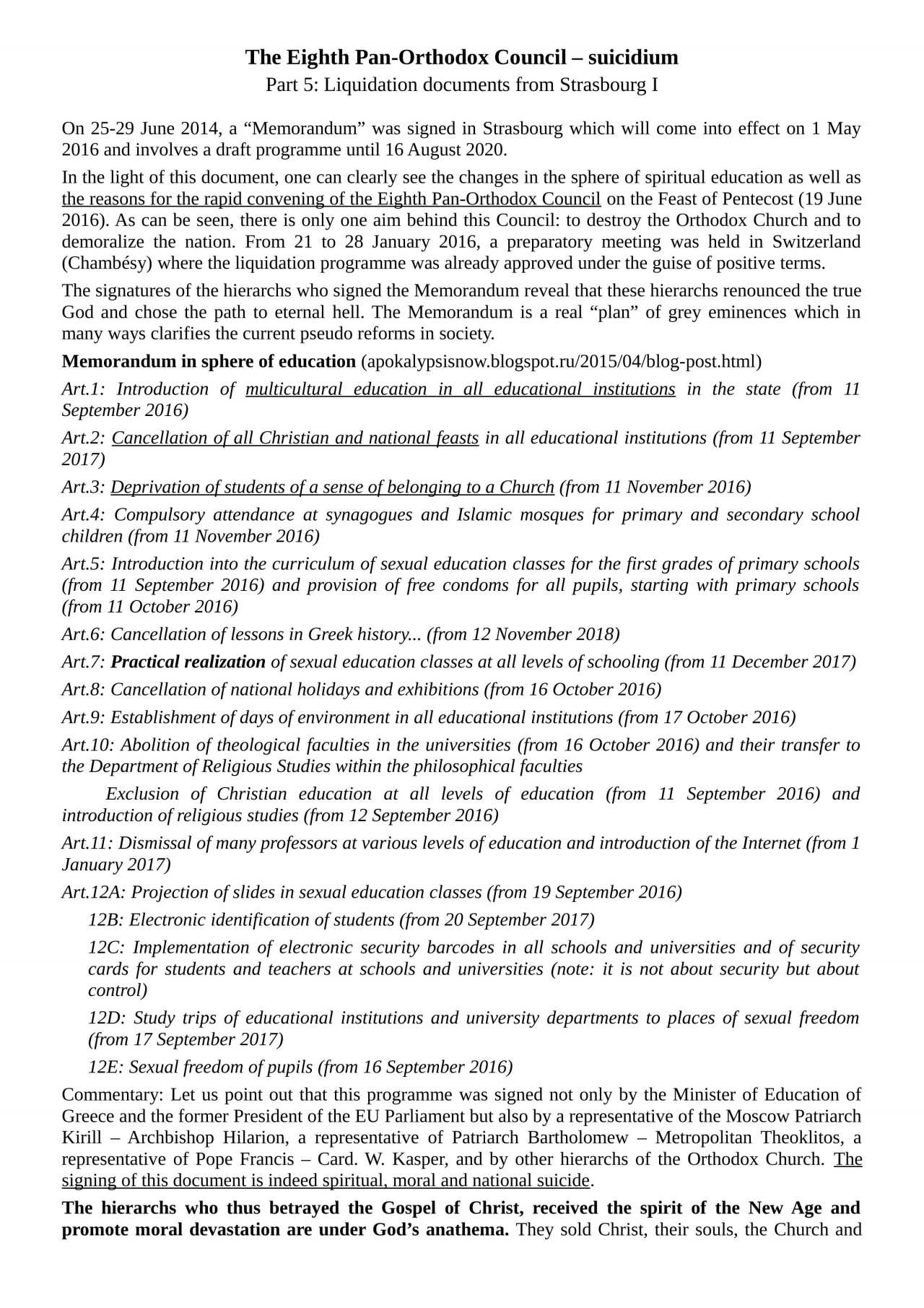 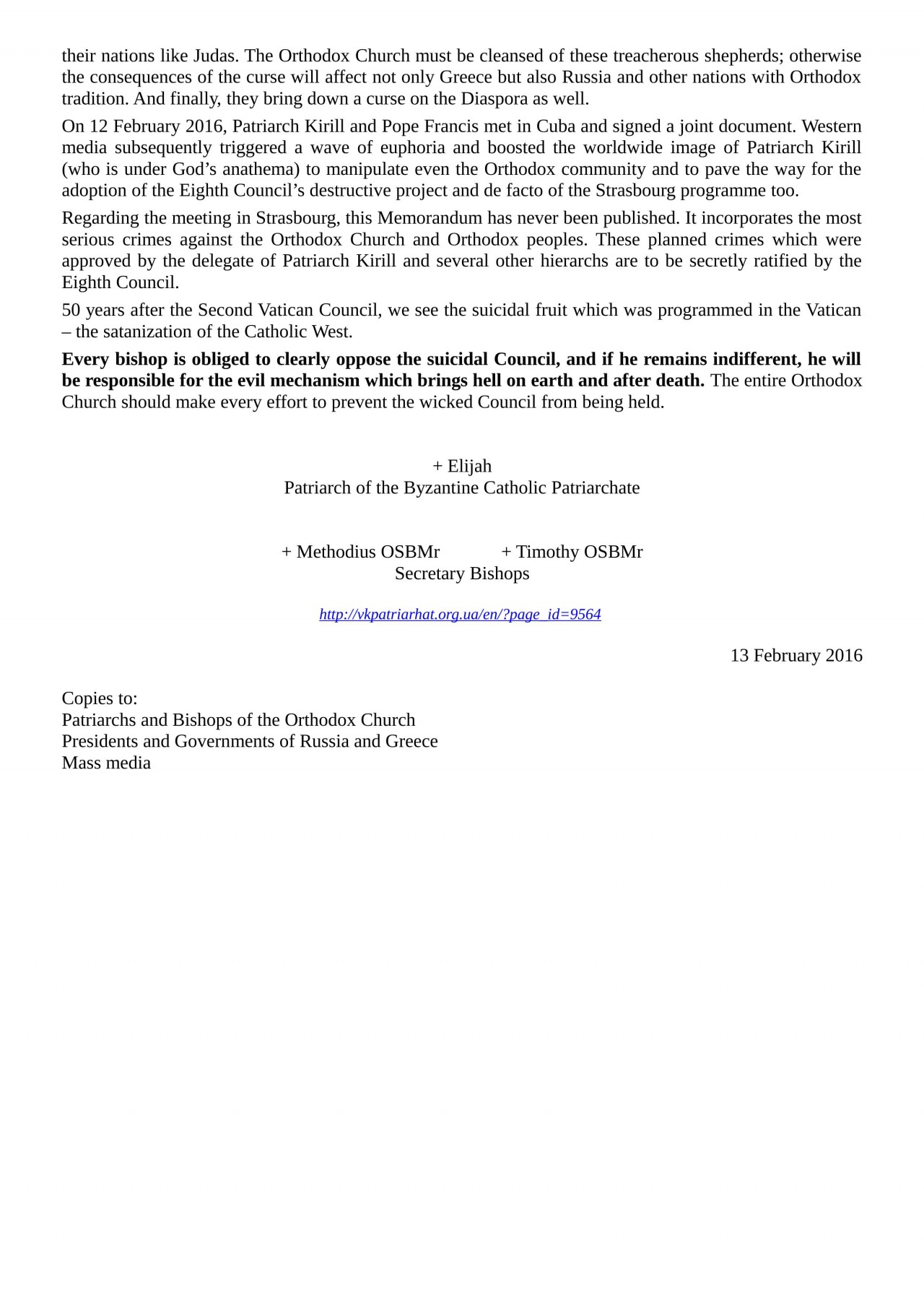 Initially, I asked this on christianity.stackexchange.com, but I think asking it here would be good too.