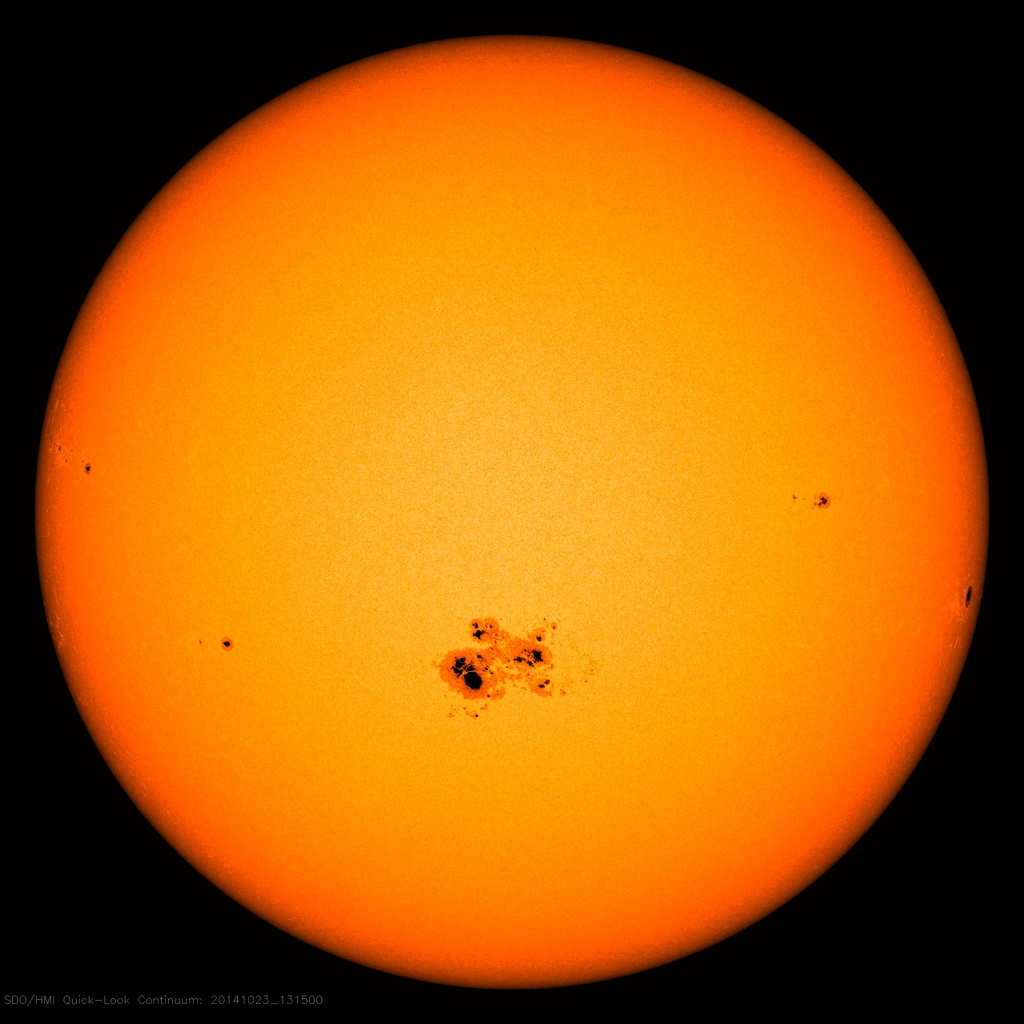 10
Has non-TSI solar output increased over the past century in ways the IPCC climate models ignore?
4
Does each doubling of CO2 cause a 2-4°C increase?
1
Does the temperaure anomaly correlate with solar irradiance?

14
Is global warming irreversible?
22
Is climate close to a "tipping point"?
13
Is avoiding global warming by preventing CO₂ emissions far too expensive compared to geoengineering or adapting to a warmer world?
13
Are the IPCC climate change models overestimating sensitivity to carbon dioxide?
20
Have global surface temperatures not shown significant warming since the late 1990s?
38
Is Matt Ridley's assertion that the most extreme of the IPCC climate projections is based on very implausible assumptions correct?
0
Does Beck's chemical analysis of CO₂ discredit the Law Dome ice core findings?
4
Does each doubling of CO2 cause a 2-4°C increase?
76
Do Milankovitch Cycles fully explain climate change?