Is the RS-28 Sarmat missile capable of destroying an area the size of France?

Russia has unveiled chilling pictures of its largest ever nuclear missile, capable of destroying an area the size of France. 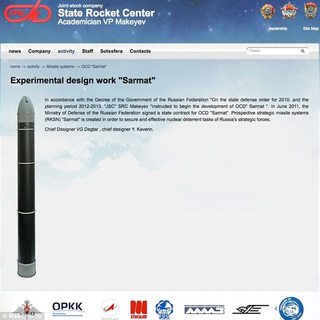 Who estimated this level of destructive power? Based on what evidence? A weapon capable of "destroying" a country seems simply ridiculous.

The original claim in English is from the 08 May 2016 article Russia's New ICBM Sarmat Can Penetrate Defense Shield, Wipe Out Texas which says:

Where "the broadcaster" refers to the article http://tvzvezda.ru/news/forces/content/201605070850-p0pm.htm which says:

The RS-28 is a future delivery system, not capable of destroying anything itself, but carrying multiple independently-targetable reentry vehicles each having a warhead.

According to Table 1 of the article the expectation is that RS-28 will be configured to carry ten 500 kiloton yield warheads.

Destruction of all but hardened facilities would extend to a 0.6 mile radius (area of 3 sq. km.).

Heavy damage to commercial buildings would extend to a radius of 3.2 miles (32 sq. km.).

So considering literally the language of the original claim "erase from the land areas the size of Texas", the claim is wrong by orders of magnitude.

However, as explained in the US military document MULTIPLE, INDEPENDENTLY TARGETED REENTRY VEHICLE (MIRV) TARGETING MODELS, associated with such a delivery system is an elliptical area of "typically" about 5 to 1 major to minor axis ratio and major axis of 200 miles. In other words, the area over which a single missile system can disperse its multiple reentry vehicles is an key aspect of the system's performance. This is important to consider when reading such a claim as the OP, either as a limitation on the area destroyed, or as a possible interpretation of the meaning of the area. 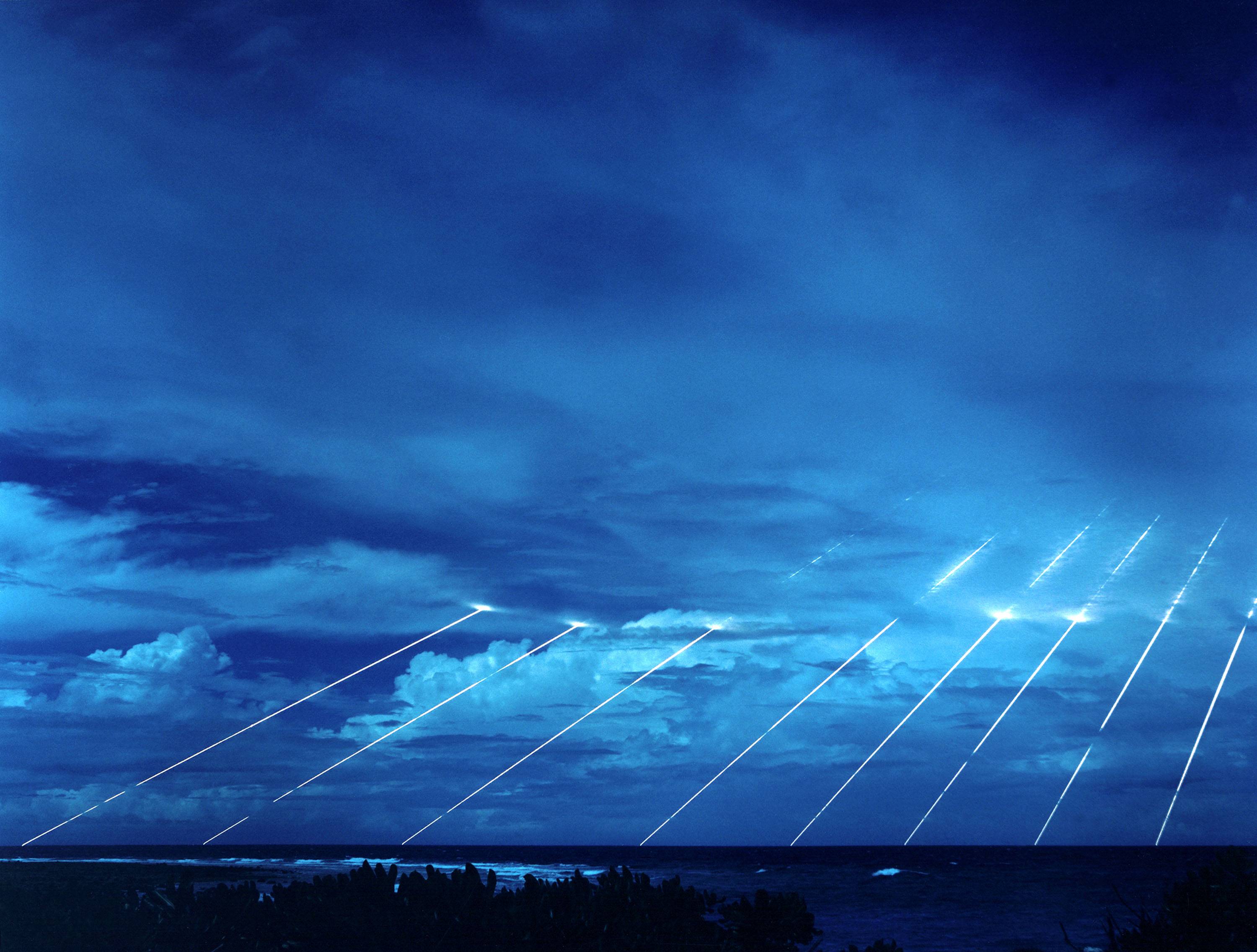 Update: In Russian nuclear forces, 2017 the Bulletin of the Atomic Scientists continues to predict that the RS-28 will be configured to carry ten 500 kiloton yield warheads. Deployment is predicted in 2020.

Claims are it carries 16 2.5 Megaton warheads (40Mt/16 if I read right). A single 2.5Megaton warhead has an airburst radius of 10km: http://www.stardestroyer.net/Resources/Calculators/NuclearExplosions.html

That's 314 km² per warhead, or 5024 km² all up (assuming each warhead detonates over different land, maximising destructive area). France has an area of 643,801 km²... so the claim is exaggerated in terms of pure landmass.

It's worth noting that wiping out 16 important targets in France could certainly do incredibly damage to the nation.

Since we're talking about 40Mt weaponry, it's worth noting that this is far above normal nuclear sizes and close to that of the tzar bomb:

Not the answer you're looking for? Browse other questions tagged physics russia weapons nuclear-weapons .

6
Would the approach of destroying an asteroid in the film "Armageddon" prevent a global catastrophe?
21
Was the US nuclear missile launch code set to 00000000 for 15 years of the Cold War?
13
Is measuring the size of a nuclear cloud with your thumb an approximate indication of whether you're in the radiation zone?
6
Was Koenigsberg area given to the USSR for 50-year administration rather than permanently?