Were students "forced to recite 'Allah is the only God'" in Tennessee public schools? 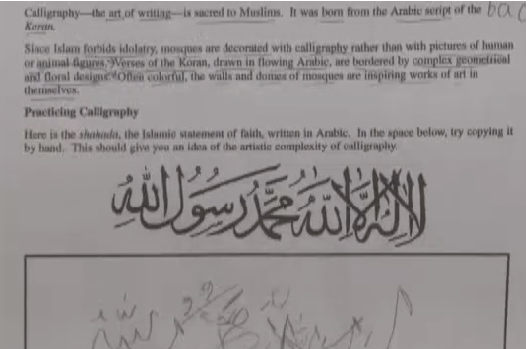 8
Were Abraham Lincoln and John F. Kennedy the only two presidents who ever attempted to end the Federal Reserve Banking Cartel?
4
Only half of students graduating with a STEM degree [in 2009] were able to find STEM jobs [then]