Has the Swedish government determined flying the ISIS flag is not hate speech?

Speisa.com reports that an IS sympathiser in Sweden who flew the ISIS flag will not be prosecuted for incitement to racial hatred

The question of the ISIS flag, whether it's a hate symbol in the same way as for example the Nazi swastika, has never been tried in Swedish courts before.

The short answer, according to [prosecutor] Gisela Sjövall's assessment, is no.

Is it true that someone flying the ISIS flag is not being prosecuted?

Has the Swedish government determined that flying the Daesh flag is not hate speech?

They determined that a long time ago. According to current Swedish laws, someone waving the black standard used by Daesh can not be prosecuted or arrested by Swedish security forces. The Independent reports:

Flying the Isis flag in Sweden is not illegal and cannot be considered an incitement to racial hatred, according to a Swedish prosecutor.

A 23-year-old man from Laholm has avoided prosecution after he allegedly posted a picture of himself with the Isis flag as his Facebook profile photo.

The black standard is not exclusively a symbol of Daesh. Other organizations use it too. As far as I know, there are at least three organizations that use it: 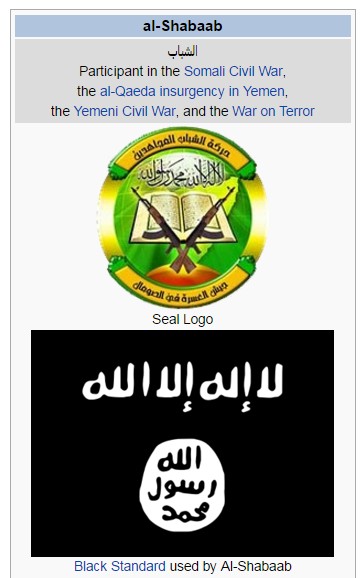 2. Al-Qaeda in the Arabian Peninsula 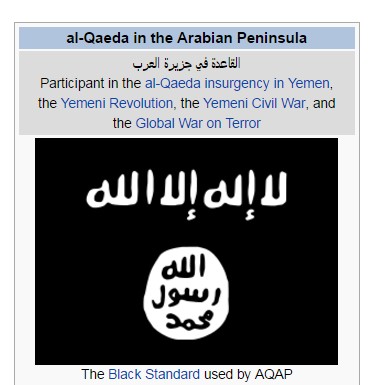 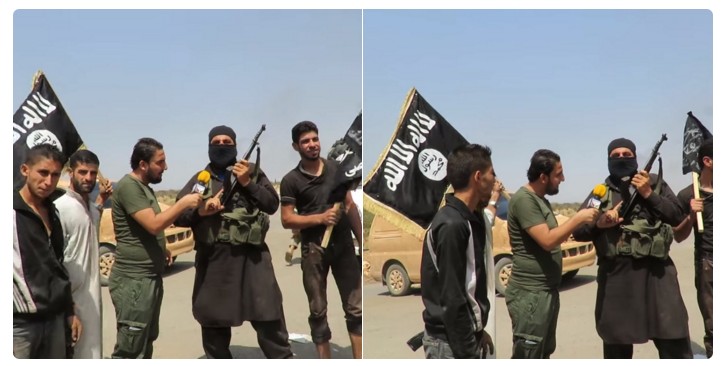 The Independent writes in another article:

Is the flag unique to Isis?

Monochrome flags are an ancient tradition in ancient Eastern, Arabic, and Islamic tradition, and some people believe one of the Prophet’s original banners was black, according to the Quilliam Foundation. Modern jihadists therefore adopted this style to legitimise their causes.

Therefore, the flag is in fact not unique to the group, according to Charlie Winter, senior researcher on Jihadism at the counter-extremism think tank the Quilliam Foundation.

“A lot of people talk about the Isis flag or the Islamic State flag, however there is no such thing. It’s a flag they have adopted that has political and theological significance.” he told The Independent.

Not the answer you're looking for? Browse other questions tagged law isis sweden .

4
Does the Canadian Charter of Rights and Freedoms not apply to government hiring practices?