Can we determine the percentage of statistics made up out of thin air?

Ask Question
Asked 10 years, 4 months ago
Active 7 years, 2 months ago
Viewed 2k times
24
votes
Locked. This question and its answers are locked because the question is off-topic but has historical significance. It is not currently accepting new answers or interactions.

Comedian Stephen Wright once joked that 42.7% of all statistics are made up on the spot.

Recently, Arizona Senator and notably stubborn Jon Kyl provided us with the most famous example of just such behavior.

He can be seen here, stating that well over 90% of what planned parenthood does is abortions, despite the fact that the real amount is 3%. Later, he attempted to claim that his words were "not intended to be a factual statement" once it became clear he had just made up the 90% figure. 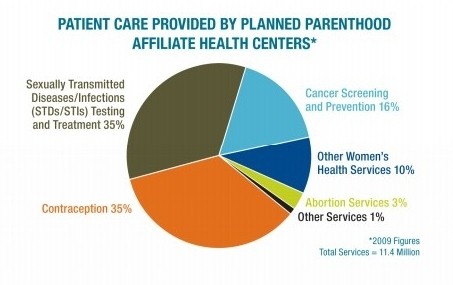 In a perfect world, all claims would be appropriately and accurately referenced, but we all know this just simply isn't the case, especially when it comes to politicians, the media, and those pushing an agenda dishonestly.

Has there ever been any scientific examination into how often quoted statistics are just made up? Do we honestly have any way to figure this out?

I assume any study of this would have to be limited to verifiable instances, such as recorded speeches or publications, as there would be no way to evaluate the amount of times it's done in personal conversations.

Noted skeptic, Ben Goldacre, took part in a published study recently. It doesn't directly answer your stated question, but it does address some of the concern behind it.

Goldacre described the research in his Guardian column.

They didn't look at all statistics quoted. They restricted their scope to health claims (note: not just statistics) made by newspapers. They diligently tried to find evidence to support them.

(Can someone please invite those researchers to come to this site next, and use those same skills?)

Goldacre summarised in his column:

Here's what we found: 111 health claims were made in UK newspapers over one week. The vast majority of these claims were only supported by evidence categorised as "insufficient" (62% under the WCRF system). After that, 10% were "possible", 12% were "probable", and in only 15% was the evidence "convincing". Fewer low quality claims ("insufficient" or "possible") were made in broadsheet newspapers, but there wasn't much in it.

28
Can the Overton Window be deliberately moved by espousing extremist views?