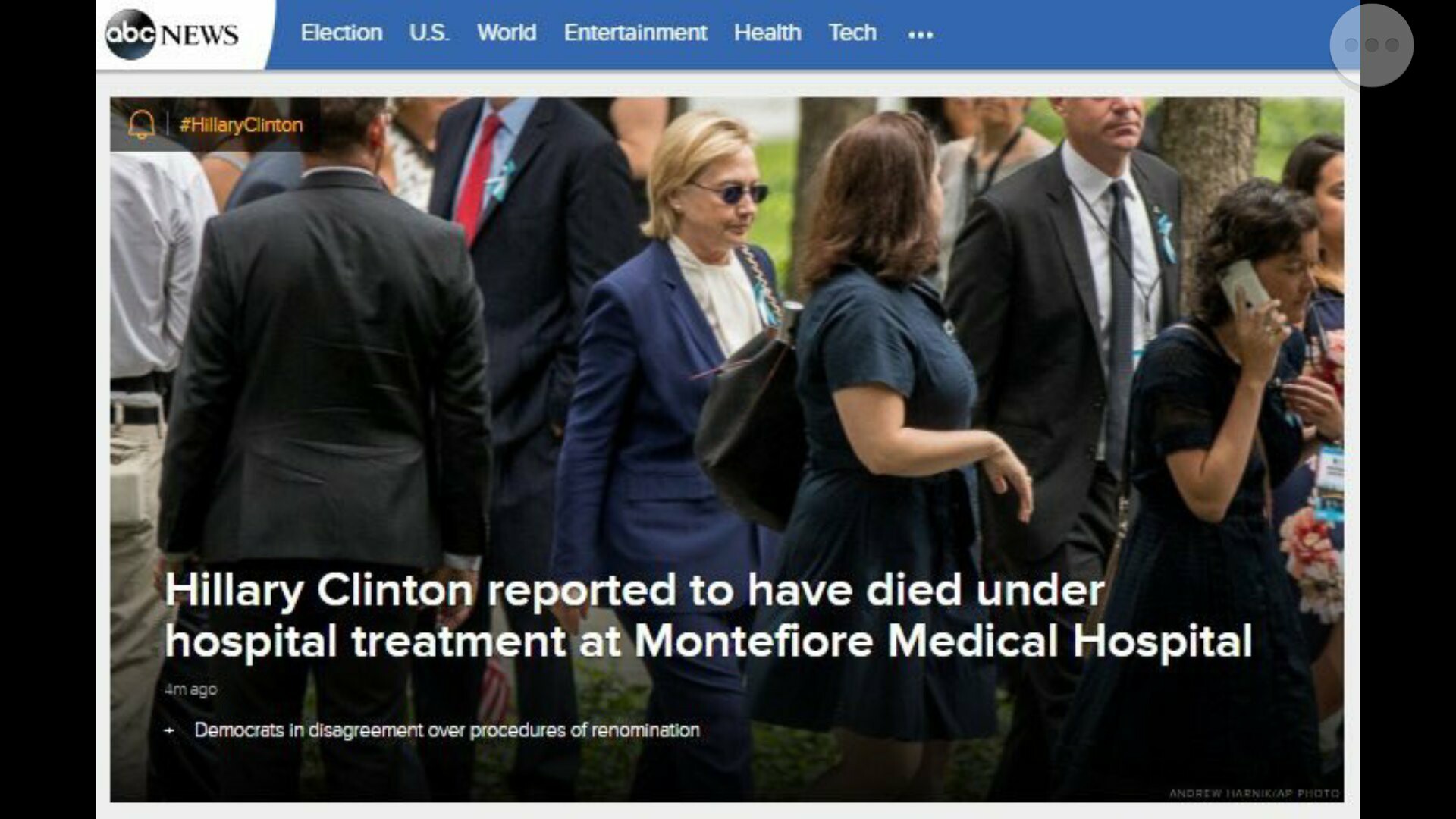 56
Did Hillary Clinton refuse to designate Boko Haram a terrorist organisation when the FBI, CIA and the Justice Department asked?