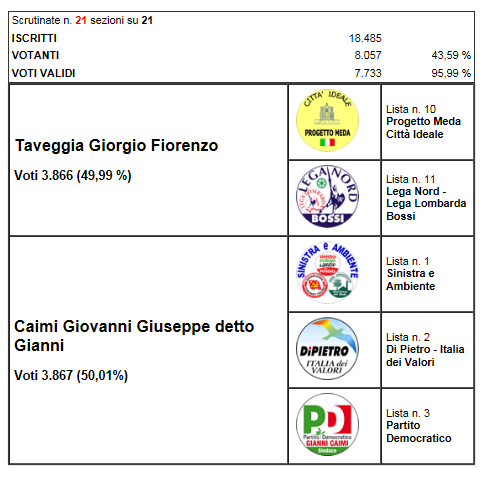 14
Is there a significant difference between voters' and non-voters' preferences in political elections?
49
Is there a "red shift" in U.S. elections — a significant shift to republican votes between polls and voting? Does this imply fraud?
22
Did Barack Obama receive 108% of the vote in one Ohio county?
6
Did political analyst, Larry Sabato ever say "The higher the education level, the more likely they are to vote Democratic."?
6
Has Stephen Bannon ever used the word "nigger" publicly?
30
Are there "1,071 Proven Cases of Voter Fraud"?
31
Has Boris Johnson ever referred to any of his opponents as "traitors"?