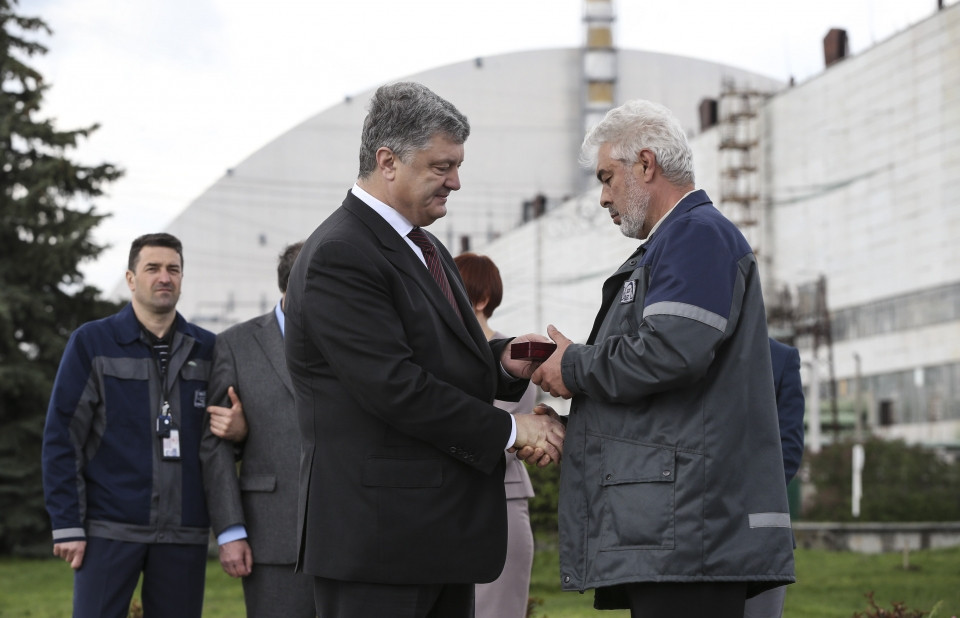 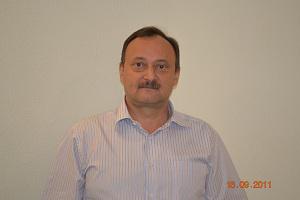 19
Did Catherine the Great die of injuries from a horse?
15
Is it possible to die from laughter?
24
Did lead poisoning contribute to the fall of the Roman Empire?
13
Did 80% of Soviet males born in 1923 die in WWII?
37
Did fewer Jews die of the Black Plague because of ritual washing?
12
Did a disproportionate number of celebrities die in 2016?
12
Did 5 million non-Jews die in the Holocaust?
22
Did 120,000 Egyptians die building the Suez Canal?
71
Did thousands of women die every year due to illegal abortions before Roe v. Wade?