Just listening to some thinking kind of stuff on YouTube and came across an interview with Stephen Fry, a highly respectable man in the "empiricist" and "rationalist" circles. I found most of what he said compelling and believable, but he made this very precise claim:

Countries that have kings and queens, which are rationally stupid weird ideas, are empirically freer and more socially just than countries that don't.
- "Stephen Fry on Political Correctness and Clear Thinking", The Rubin Report on YouTube, approx. 4:05 to 4:21

He offers up as markers "social justice, happiness, freedom, and equality". He further lists as examples "Sweden, Denmark, Norway, Benelux countries, Britain, and Holland", countries all with kings and/or queens and "constitutional monarchies".

I would hope that someone of his caliber would have actual empirical studies in mind when he lays out freakonomics like this. What evidence is there to support or reject this claim?

Caveat: the specified top countries might not be a good sample of constitutional monarchies.

Second caveat: at best, if they were a representative sample, this would still show a correlation, and certainly not a causation.

According to this Bertelsmann Foundation 2011 study, as reported by Huffington Post those countries do pretty well: 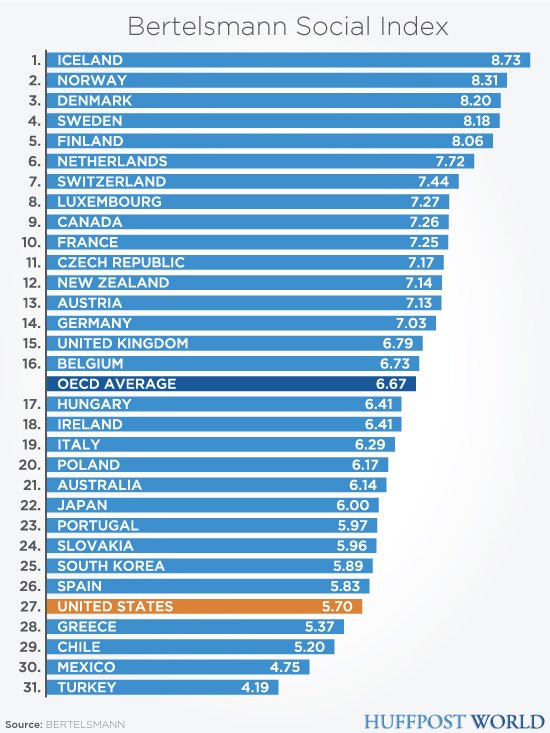 According to the 2013 World Happiness Report, commissioned by the United Nations, they also do pretty well: 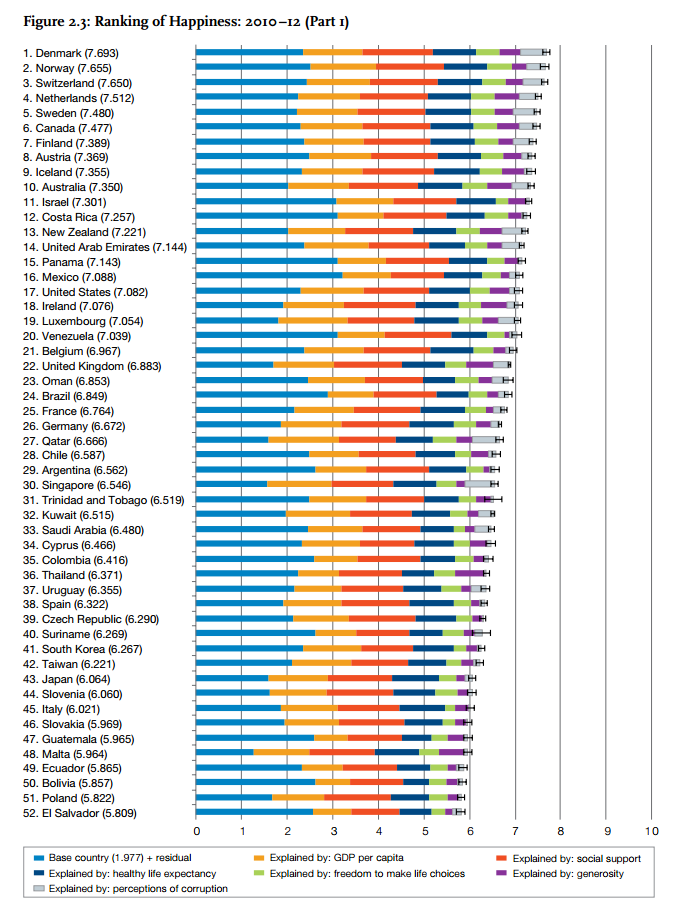 According to the Cato institute, who compiles the Human Freedom Index in 2015, they did well, although not all of them are straight on top, but in the top 15: 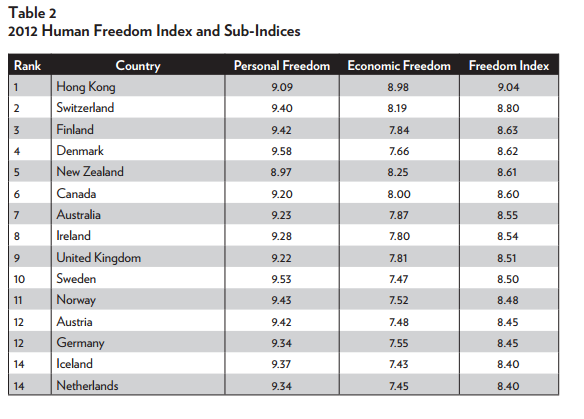 Clearly this is part of social justice, but in particular, gender equality is well studied in Europe and some of those countries are well above the average

four countries — the Netherlands, Finland, Denmark and Sweden — are leading 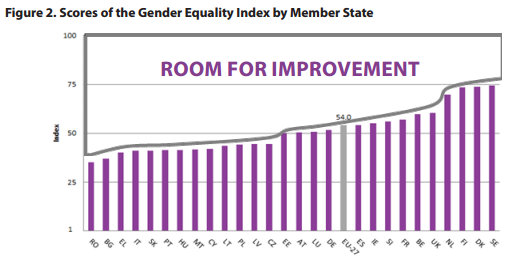 Not the answer you're looking for? Browse other questions tagged sociology government equality .

33
Have communist governments killed more than 80 million people?
14
Do casinos have a negative economic and social impact on the neighborhoods they are located in?
7
Are there more Mormons in the world than Jews?
13
Are young liberal women more likely to have a mental health condition?