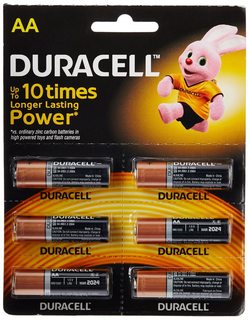 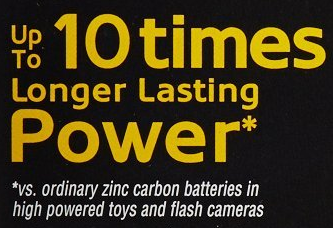 38
Can you recharge non-rechargeable alkaline batteries?
6
Do CFL light bulbs last >8 times as long as incandescents?
20
Do airplanes release biological or chemical agents, forming trails?
8
Do lithium ion batteries double effective performance every 18 month similar to Moore's law?
11
Do "License Plate Blockers" work?
42
Do LED light bulbs last as long as claimed by the manufacturers?
16
Does streaming a video to smartphone consume 1000W of electricity?