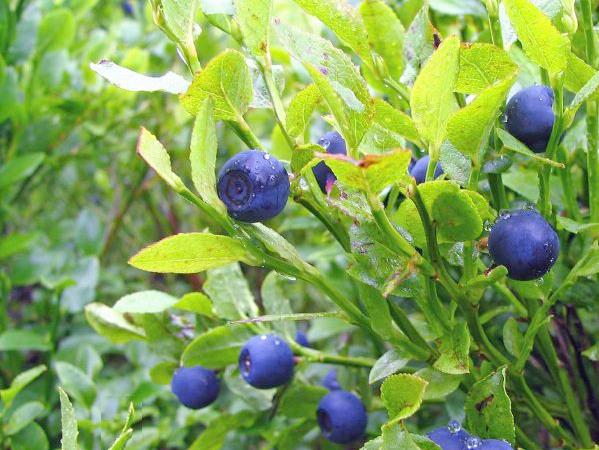 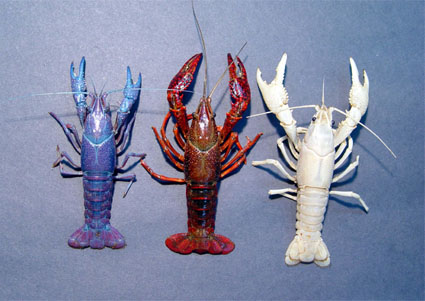 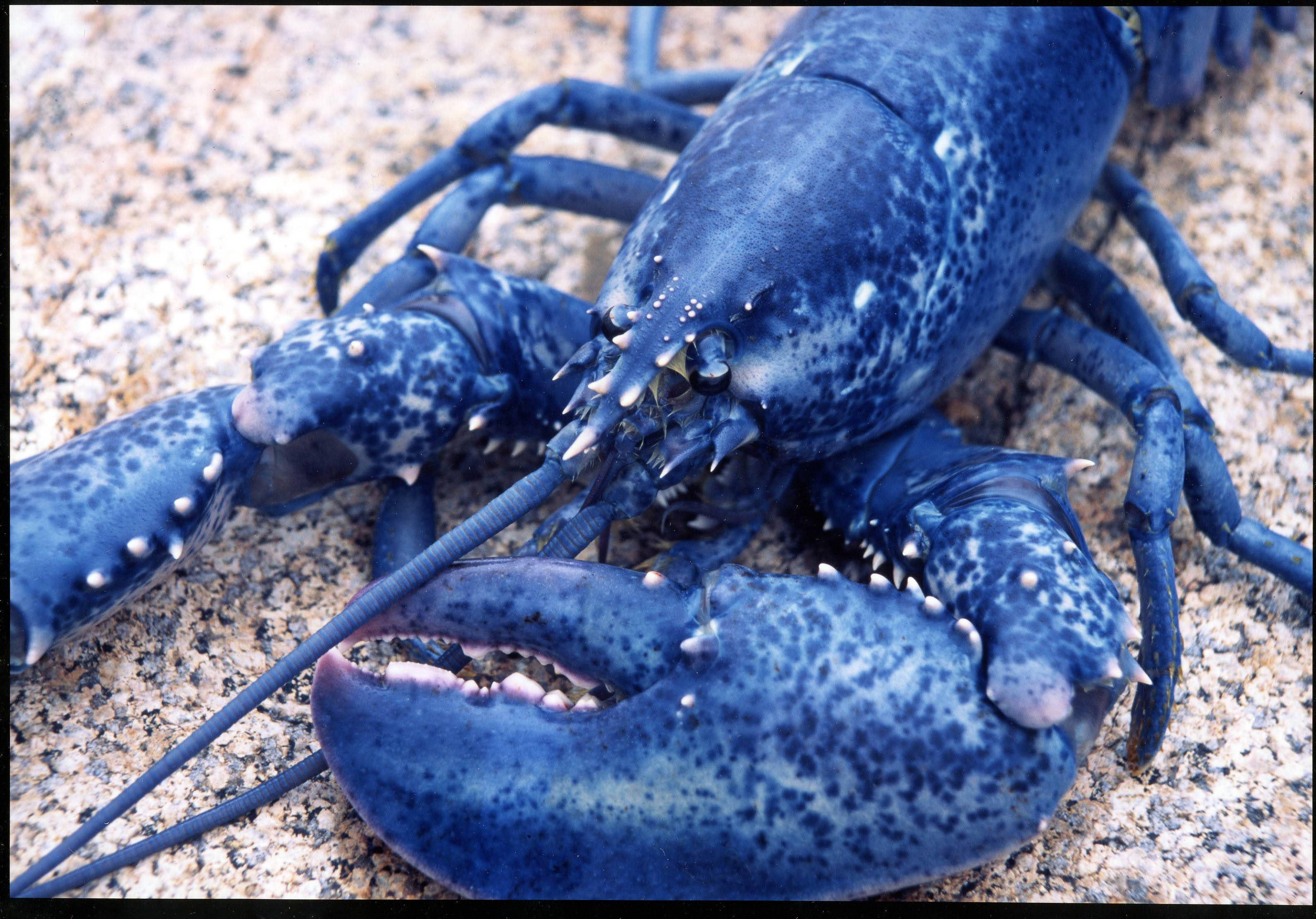 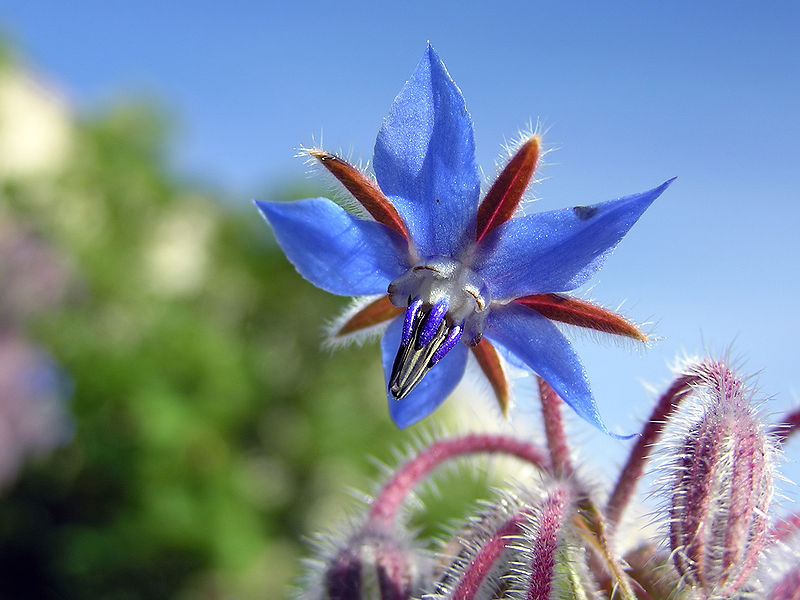 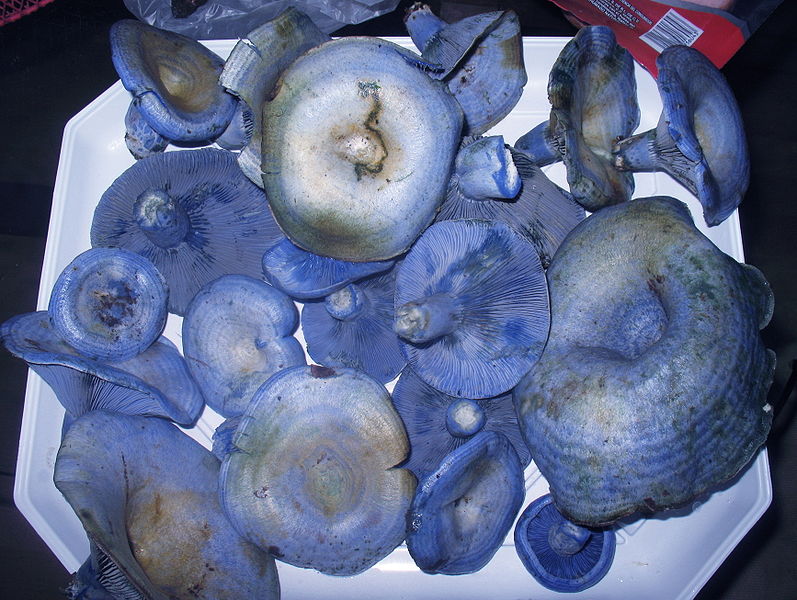 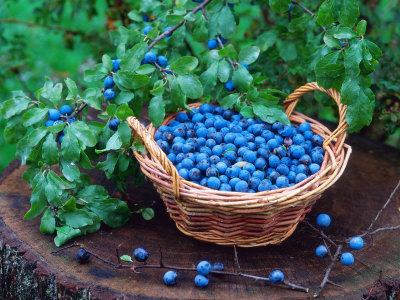 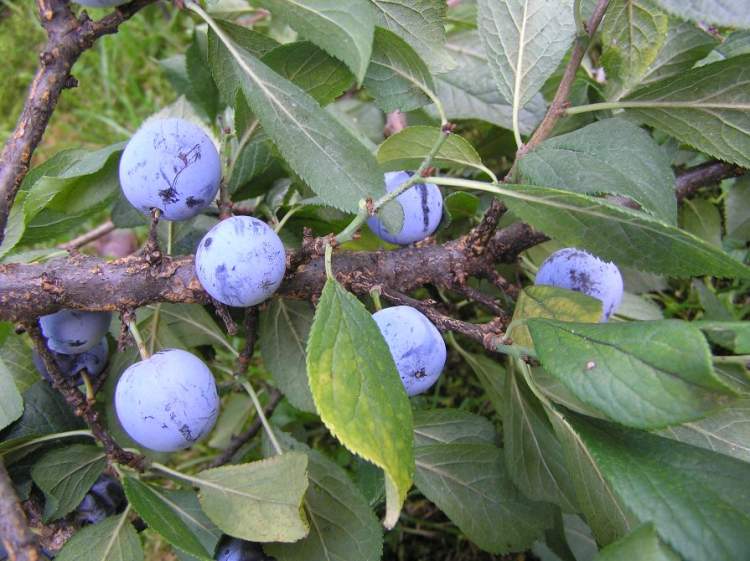 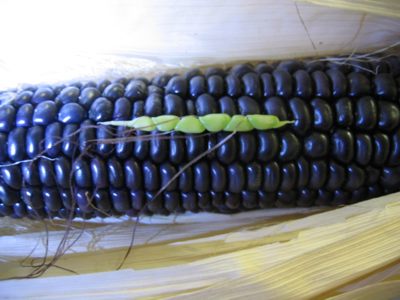 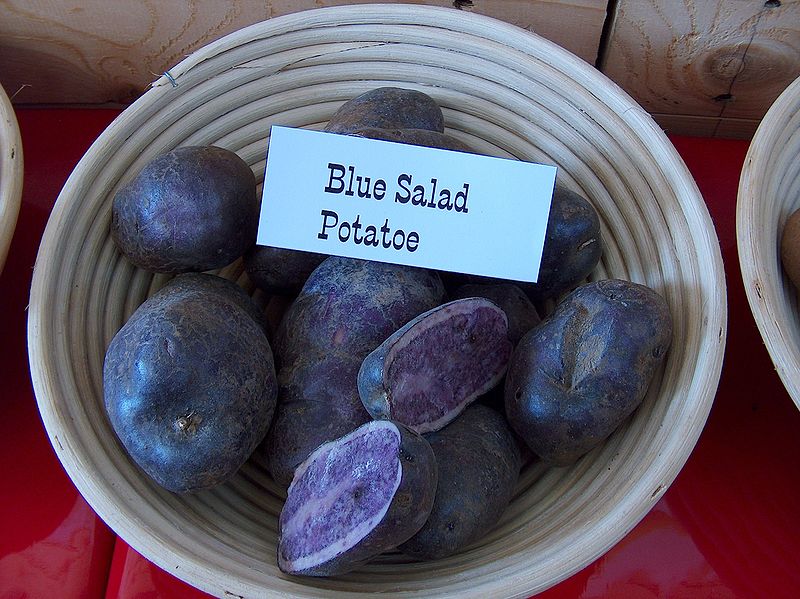 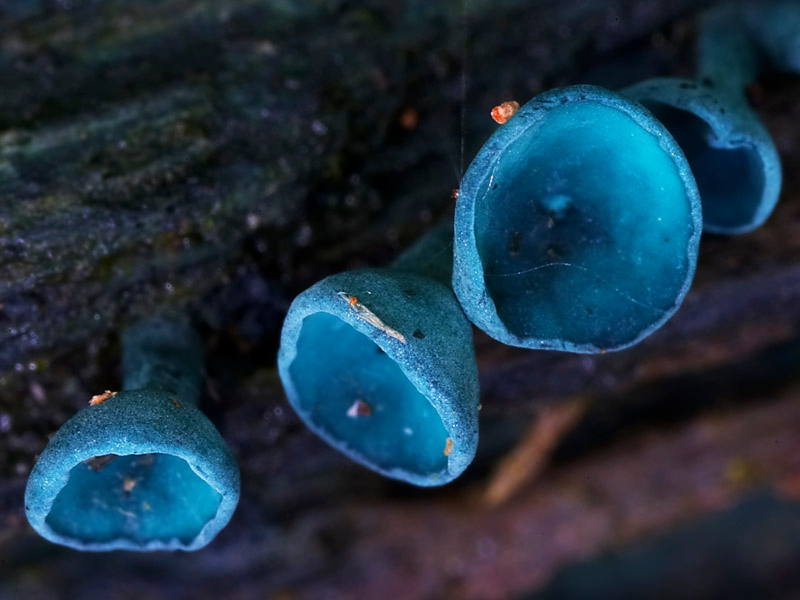 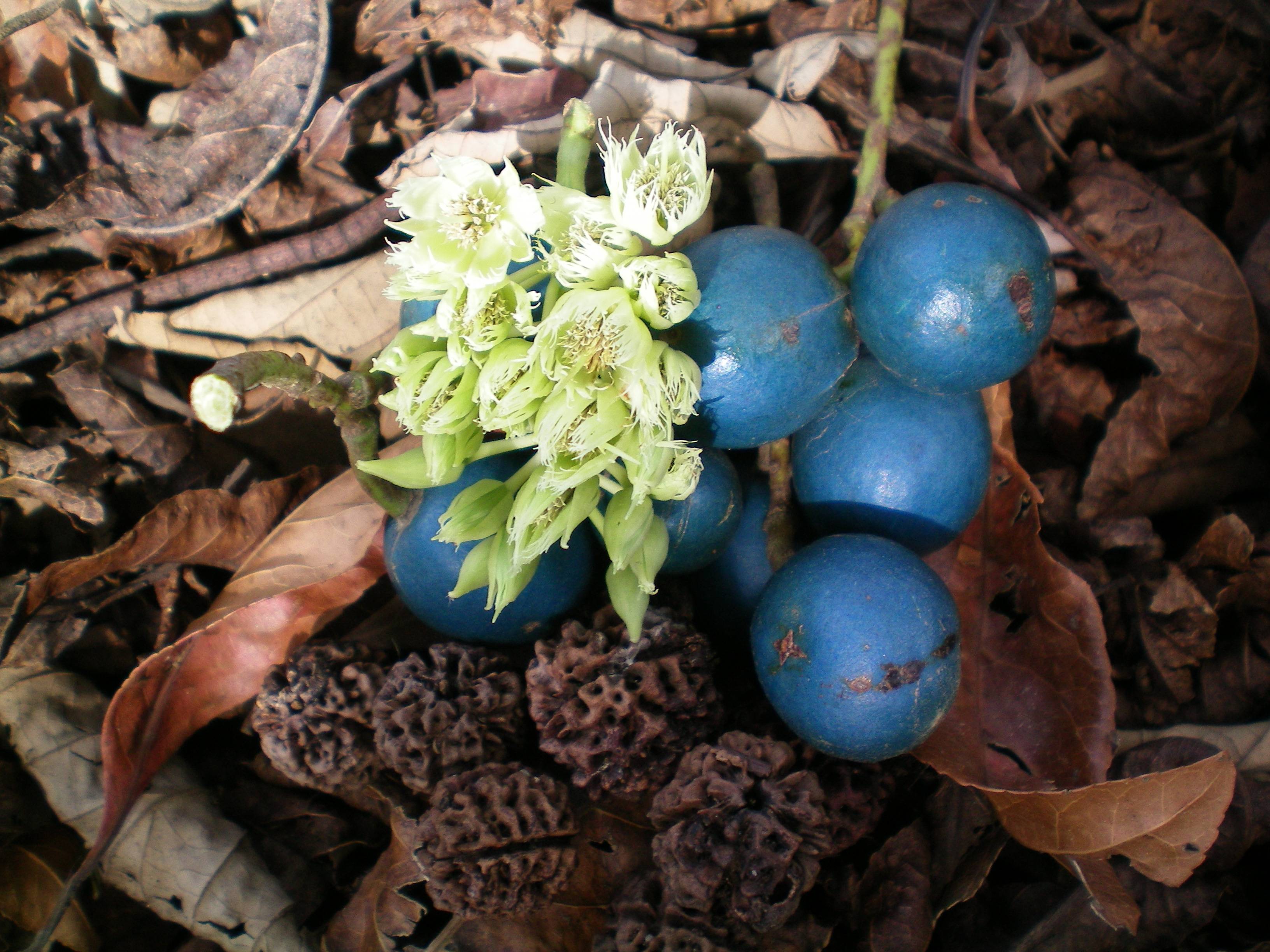 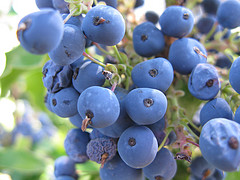 8
Are chemically treated/heavy foods bad for you?
20
Does eating greasy foods 'help soak up alcohol'?
5
Are blue eggs lower in cholesterol than other eggs?
5
Does Australia label GMO foods?
7
Do calorie charts in restaurants affect peoples' choice of foods?
5
Do frozen foods remain safe indefinitely?
12
Do humans need high-protein foods?