Did Bernie Sanders never "earn a steady paycheck" before 40?

(Both sites chose to rate a more aggressive claim that Bernie "never had a 9-5 job", which they ultimately found to be false based on his political jobs starting at age 39. Though from their reasoning and counterexample I infer they'd rate this as unknown or true.) 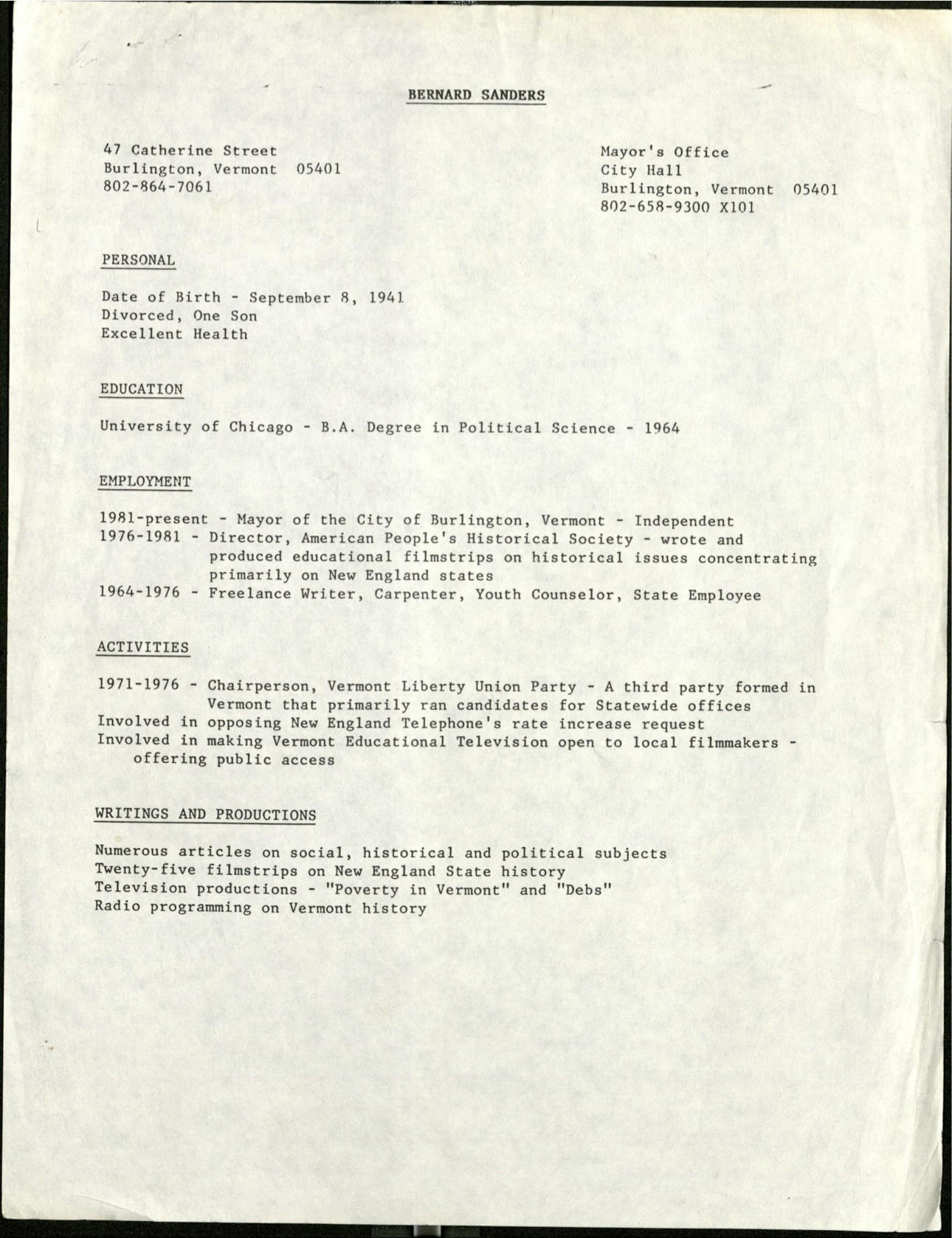