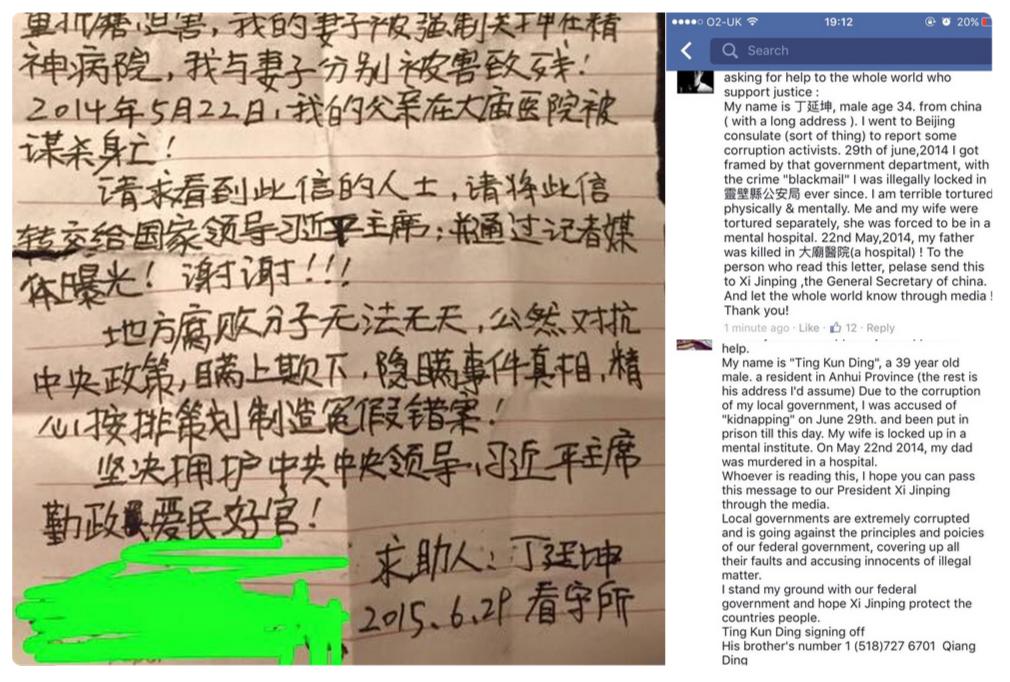 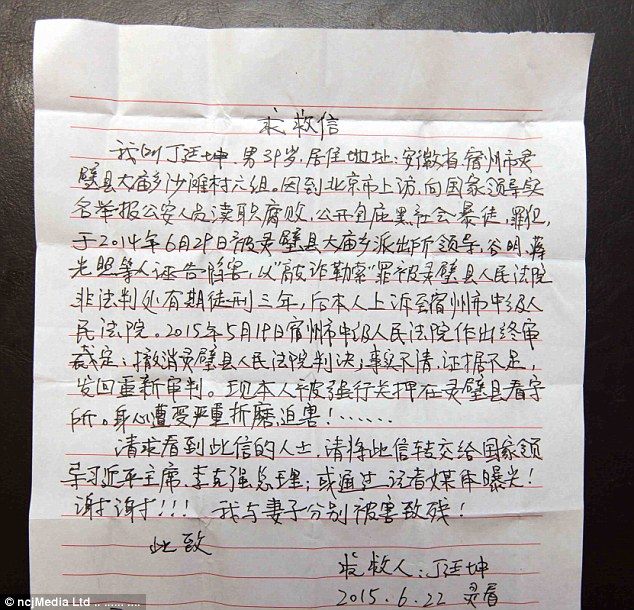 8
Did an elderly Chinese woman grow horns?
16
Are Chinese companies hiring "developer cheerleaders"?
2
Did Chinese users spend 277.4 trillion yuan ($41.51 trillion) on mobile payments in 2018?
32
Was the virus which causes COVID-19 made in a Chinese lab?
11
Was Chinese space station forced to take evasive action in 2021?