Currently on Facebook and Tumblr I’ve stumbled onto this claim that Mozart was in fact black, and of African descent. 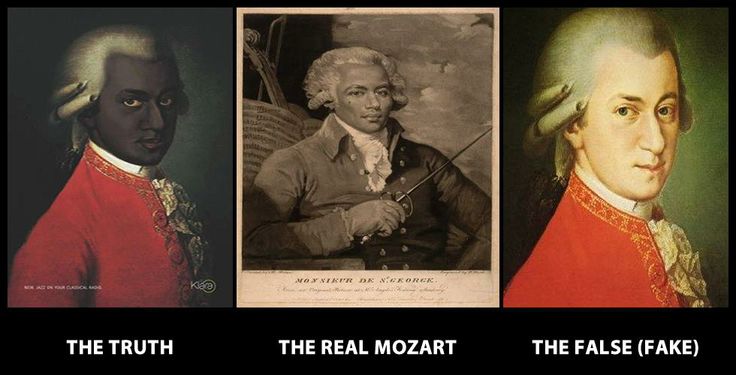 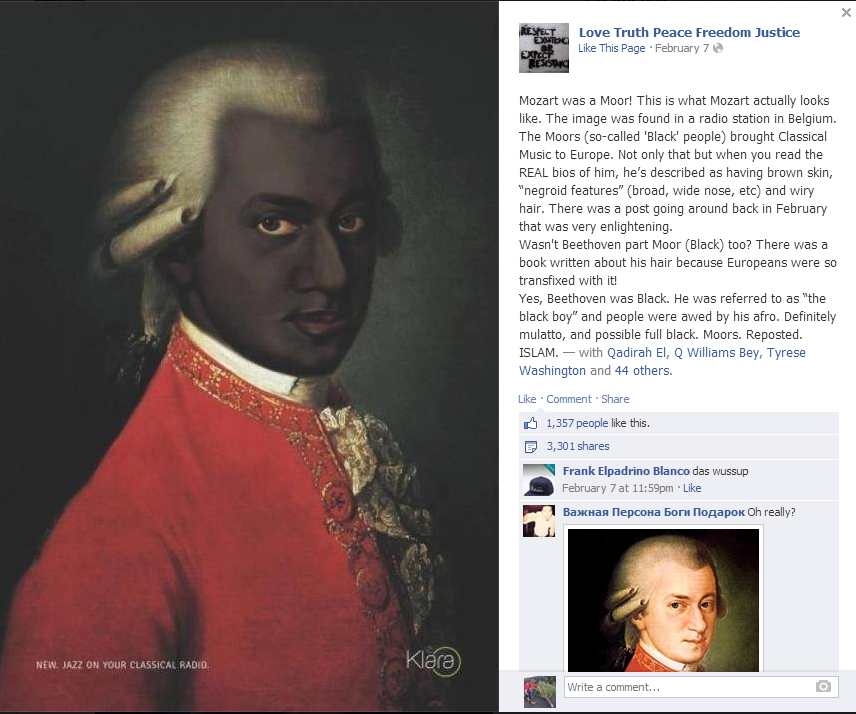 The images backing the original claim are easily disproven. One of them is a taken from the Klara Classical Radio Station 2004 ad campaign. The campaign modified a portrait by Barbara Kraft, painted 28 years after the death of Mozart: 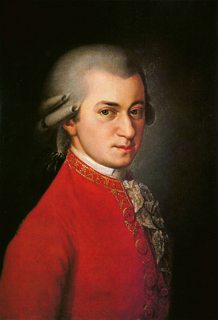 Kraft based this painting on contemporary paintings of Mozart provided by Mozart's sister, including these (note that the painting on the left really is a different painting from Mozart's lifetime): 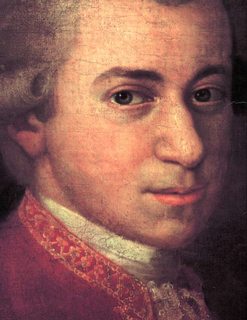 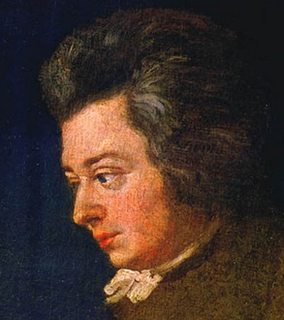 The other is William Ward's portrait of Monsieur de St. George. His name is still somewhat readable in the small version but is more clear in larger images: 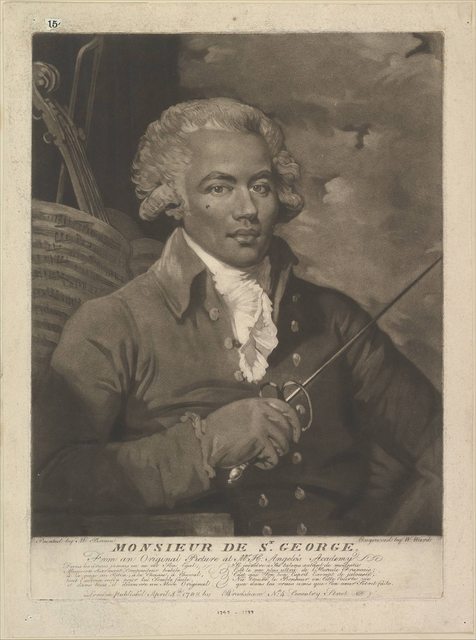 Chevalier de Saint-Georges was a contemporary of Mozart's, also known as the "Black Mozart" – which would be a peculiar nickname if they were both black.

Not the answer you're looking for? Browse other questions tagged race musicians .

59
Can black people, on average, jump higher than white people?
8
Was Johnny Cash the first American to learn of Stalin's death?
41
Does IQ testing show that blacks on average score worse than whites?
8
Did Mozart improvise?
2
Does Lemmy Kilmister from Motörhead have toxic blood?
69
Are black Americans responsible for more than 50% of homicides?
30
Are African Americans victims of a disproportionate number of police killings?
111
Is a police officer 18x more likely to be killed by a black male than an unarmed black male is to be by a police officer?
32
Did the single motherhood rate among black Americans jump from 20% to 70% since the 1960s?