In the beginning of October, several news appeared claiming that Russian fighter jets intruded the air space of Turkey. They have been intercepted and escorted away from Turkish air space, but no fire was open.

A Russian jet has been shot down by Turkish forces after it flew into the country's airspace, according to as yet unconfirmed reports circulating on social media.

This article only refers social media and eyewitnesses. It also says that no official confirmation has been received:

Express.co.uk has contacted the Turkish government and the Russian military but neither could be reached for comment.

Later on the same day, a Turkish agency Teknodeck has also published a similar article.

On October 11, British Daily Star has published an article that says:

RAF fighter jets will be armed with air-to-air missiles and have been given the green light to shoot down hostile Russian planes.

But again, the article provided with no credible sources.

So, the question is: Are there any better sources confirming or denying the events claimed?

Besides of the above, I think it's related. I'm a bit confused about the difference: are only Turkish RAF allowed to counteract the hostile Russian jets, or the entire NATO Air Forces?

In the case if the claimed events are true, I'm also curious about whether or not the downed plane was „formally“ Russian, since there were numerous reports that all the Russians aircraft, including the Su-25s and the Su-34s, were removed the standard Russian Air Force markings and the typical Red Star. So the Russian officials could easily claim that the jets were not Russian, but instead belonged to ISIS, Assad, or any other Russian ally. 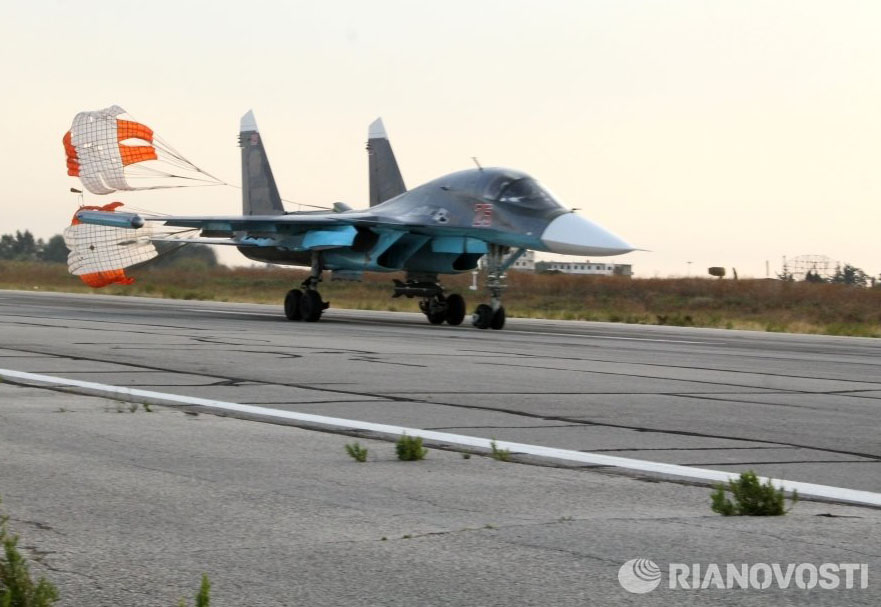 19
Are US-sold aircrafts not able to shoot on Israeli targets?
19
Was Iran Air Flight 655 shot down by mistake?
23
Did NATO promise not to expand into Eastern and Central Europe?
8
Did the “Russian Sleep Experiment” happen?
21
Was Russian Su-24 fighter able to disable electronics aboard USS Donald Cook and thus lead to personnel aboard the ship to resign?
18
Is Russia currently deploying troops to Syria?
5
Are Russian Twitter trolls exploiting the (Feb 2018) Florida school shooting?