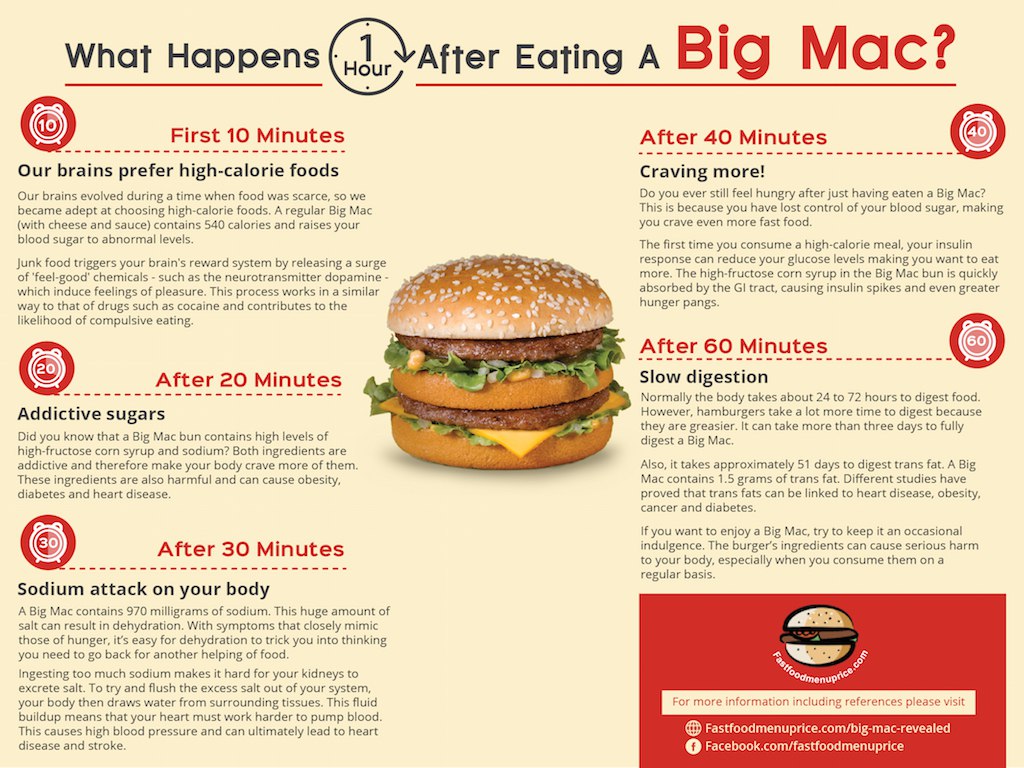 27
Is salt "white death"?
7
Can eating sugar result in addiction?

12
Is there high fructose corn syrup in almost every grocery product in America?
16
Is HFCS (High Fructose Corn Syrup) bad for you?
21
Does the digestion of some foods burn more calories than it supplies?
8
Does any U.S.-sold brand of "100% pure" fruit juice contain added HFCS?
4
Does Diet Coke “attack your teeth, switch on fat storage mode, cause addiction, and deplete nutrients”?
6
Is it more harmful to eat sugary food when sick?
2
Is Aspartame being added to regular Coke?
5
Are fruits better than processed fruit juices?
4
Does eating nonsalty food with MSG make you thirsty?