Do hotels omit the 13th floor? 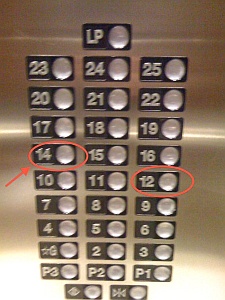 Triskaidekaphobia is the fear of the number 13.
But do (western) hotels cater to this phobia by skipping/omitting the 13th floor?

also from the article:

Hotels without a designated 13th floor are so much the norm that fire departments generally assume it to be the case.

"Changing now would be the issue, and cause confusion," says Alejandra Castro-Nuñez, spokeswoman for Miami-Dade's fire rescue and homeland security department.

"Based on records of buildings with Otis brand elevators, as many as 85% of the high rises in the world don't have a 13th floor." (source)

My question:
Are there statistics on how many hotels omit the 13th floor?
Is it just a minority or actually a widespread phenomenon?

On a side note:
Apparently there are airlines (e.g. Air France, Lufthansa, Continental) that don't have a 13th row. 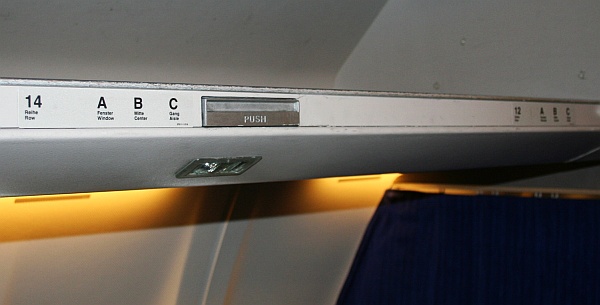 Not about hotels, but an analysis about all closed co-op and condo sales in Manhattan, in 2009.

did an analysis by floor level of Manhattan co-ops and condos, which illustrated the market phenomenon of the missing 13th floor in Manhattan.

Older buildings are more likely to be missing the 13th floor than new ones.

13th floor – data suggests only 18.4% of buildings with a 13th floor actually call it that. 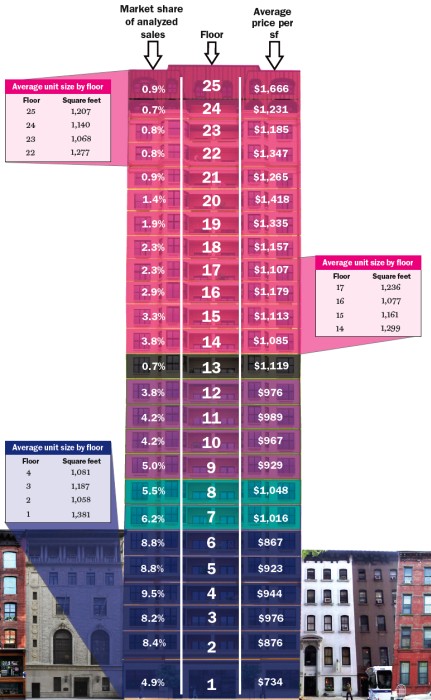 Not the answer you're looking for? Browse other questions tagged psychology elevators .

8
Is the Rorschach test a reliable diagnostic tool for psychologists?
6
Is the McGurk effect real?
14
Is the Q-on-the-forehead test a valid method of determining extraversion and ability to lie?
50
Does the "Nonstop Elevator Hack" work?
6
Does the "True Colors Personality Quiz" predict behavior?
29
Will people automatically look at the person they feel closest to when laughing?