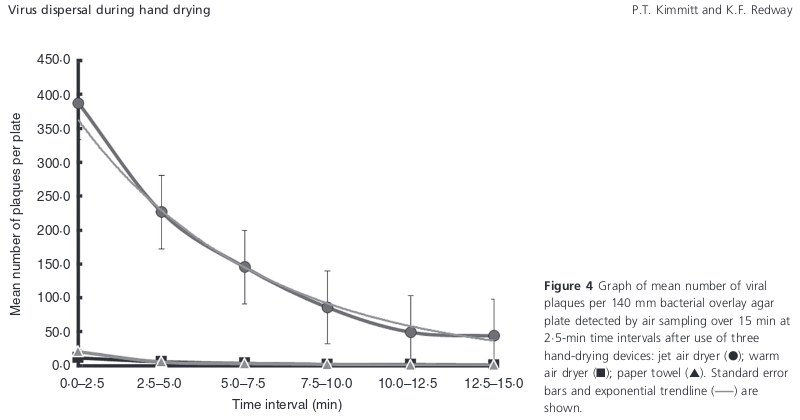 29
Does wearing headphones for long periods increase dangerous bacteria in your ear?
15
Are there airborne poop particles flying around bathrooms?
10
Do "naturally raised" animals contain less bacteria?
14
Is it possible to crush bacteria?
6
Does "Thieves oil" kill bacteria and boost the immune system?
19
Are women's public restrooms dirtier and/or more bacteria-laden than the men's rooms?
2
Do pathogens have a negative ORP and beneficial bacteria a positive?
9
Do handwashs kill 99.9% of bacteria?