Is there a subgroup of Asians that have slanting vaginas?

I had heard somewhere that some women have horizontal vagina. I didn't think it was true.

So I asked my biology teacher, "I've heard some women have horizontal vagina. Is it true?"

He replied, "Yes, some women of Mongolian race do. Not absolutely horizontal, though. I'd say slanted at some degrees."

I mean, as an abnormality, yeah I know it's possible. But "women of Mongolian race" in particluar! I don't think so. I searched Google, got results about Asian women having sideways vagina. The results don't seem very convincing either.

Back to question – Is that really true?

Examples of the claim:

Think of this as early "bro-natomy." The rumor that Asian women had sideways vaginas originated as racist humor amongst gentlemen visiting Chinese prostitutes in California brothels in the mid-1800s. The rumor was part of the larger cultural fetishizing of Asian women, and persisted through the Korean War, because some people enjoy their misogyny with a side of racism.

Is it true that Chinese girls have horizontal vaginas?

Asians have vaginas that are the same as people of European descent.

Inspired by Oddthinking's suggestion of using Chinese Sex Ed or biology textbooks, I decided to use something slightly more convenient: Wikipedia.

From the Chinese edition of Wikipedia about vaginas: 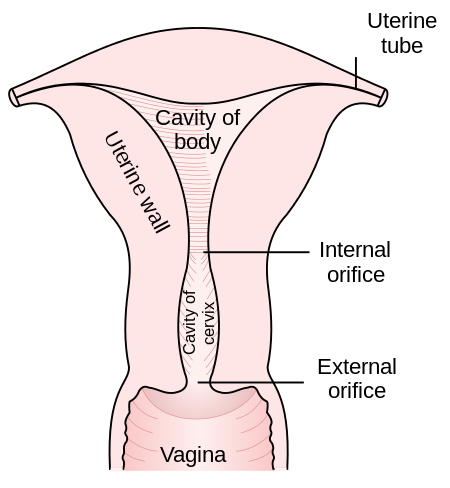 Google translation: Female genital longitudinal sectional view of the position that is marked "vagina" vagina. [Quotation marks added by me.] 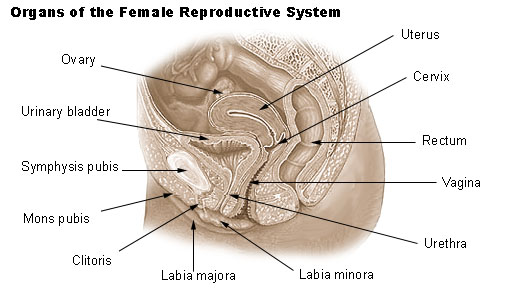 From the Japanese edition of Wikipedia about vaginas: 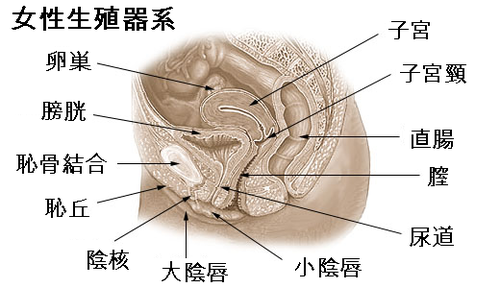 Plus a photo of an actual vagina, https://commons.wikimedia.org/wiki/File:Female_genitalia_inner.JPG?uselang=en , which has a description in multiple European and Asian languages, and which is used on the Finnish edition of Wikipedia amongst others.

To satisfy those who distrust Wikipedia, I did a google image search for "女性器の断面図".

One page I came across was http://cancerinfo.tri-kobe.org/pdq/summary/japanese.jsp?Pdq_ID=CDR0000062964 , a page about Endometrial cancer treatment: 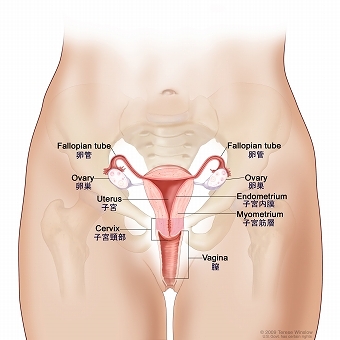 While the question seems to use the word "Mongolian" to mean "Asian", (a rather dated term for native speakers), I may as well include literal Mongolians as well. The Mongolian word for vagina is "үтрээ" according to Bolor Dictionary (Mongolia typically uses Cyrillic for its language nowadays). Doing a search for "үтрээ" came up with a diagram from a page titled Нууц хэсэгтэйгээ танилцаарай бүсгүйчүүдээ!, which Google Translate translates as "Explore the women inside khesegteigee!" (Google left "khesegteigee" untranslated - it corresponds to the word "хэсэгтэйгээ"). The web site domain name is Mongolian (.mn), the content of the page is Mongolian, and the text of the diagram is almost certainly Mongolian, because the first word is "эмэгтэй", which is the Mongolian word for woman. There's nothing unusual about this diagram indicating that Mongolian women have different anatomy from people of European descent. 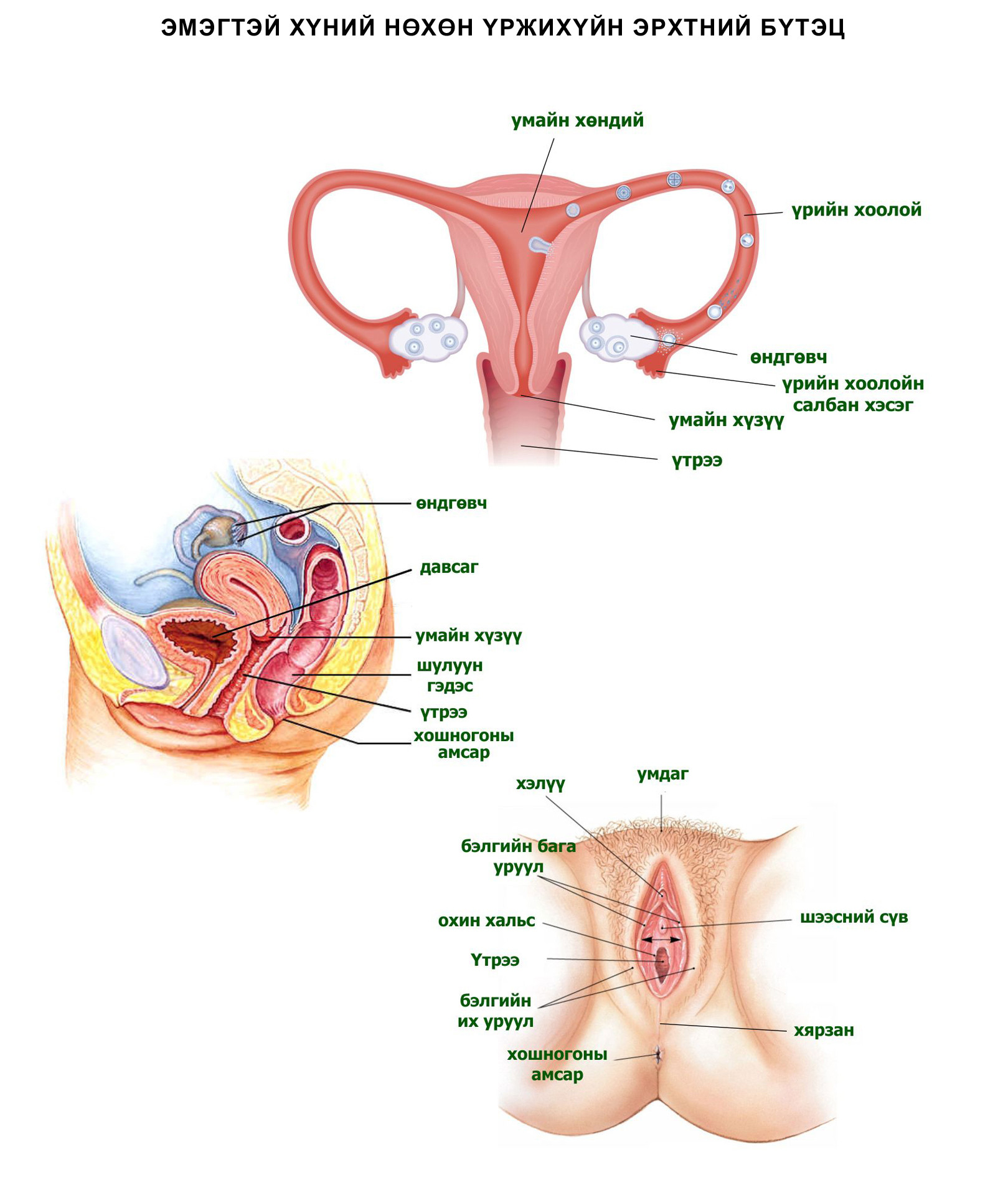 Ideally, I'd like to cite a source that states that it's theoretically impossible to have a sideways vagina, or that there's no basis in fact to the claim that Asians have sideways vaginas, but maybe biologists think it a claim not worth the effort of debunking.

35
Is there a correlation between penis size and race?

161
Do victims of rape have biological defenses that prevent pregnancy?
7
Have paleontologists systematically ignored dinosaur DNA that does not match the evolutionary model?
8
Is there a species of locust-eating wasp that will check its burrow repeatedly if its food is moved?
4
Are there artificially created viruses that are both deadly like Ebola and transmissible like the common cold?