Did Apple "jumpstart" the USB market? 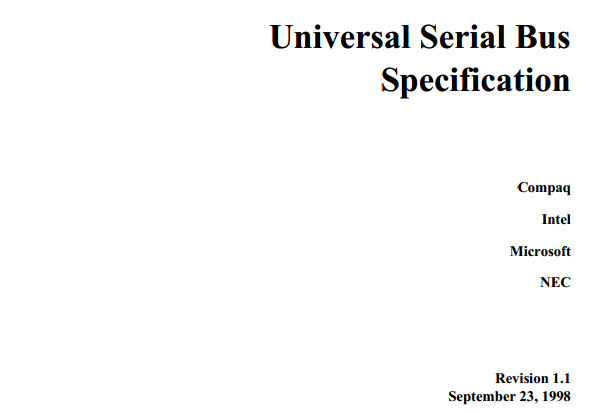 12
Does Apple do no market research?
35
Did Apple sue New York city over the nickname Big Apple?
13
Did Apple steal trademarks like iPad, iOS and iPhone from other companies?
10
Are Apple products sold at a premium price?
3
Did Steve Jobs steal the die for the Apple II case from a vendor?
18
Did the FBI not require assistance from Apple to unlock the San Bernadino terrorist's phone?
2
Does Windows 7 make up almost 50% of the desktop operating system market share?
8
Can the "Xtra-PC" USB device make your old computer faster?