Is it true that Paul McCartney died in 1966 and was replaced by a look-a-like, or was this really just a conspiracy theory? Is there any proof either way, or all just speculation?

"Paul is dead" is an urban legend alleging that Paul McCartney of the English rock band The Beatles died in 1966 and was secretly replaced by a look-alike. In September 1969, American college students published articles claiming that clues to McCartney's death could be found among the lyrics and artwork of The Beatles' recordings. Clue hunting proved infectious and within a few weeks had become an international phenomenon. Rumours declined after a contemporary interview with McCartney was published in Life magazine in November 1969. Popular culture continues to make occasional reference to the legend.

history musicians
share|improve this question
edited May 3 '11 at 20:46

Officially pronounced dead? is a site dedicated to the conspiracy. In the page "Paul is Alive" they effectively debunk the legend by providing a very detail image comparison of pre-1996 and post-1966 Paul, including his face, but also piano and bass posture.

Also, Macca Funhouse has a whole forum dedicated to debunking the myth, each additional variation, etcetera. Please read more over there.

If Paul was replaced, sure fooled everyone fast. Within a week of his supposed death, his replacement is recording Penny Lane/When I'm 64 in the studio (already the best Paul sound alike/play alike in history before or since), and photos are taken (no surgical scars) and he is out and about on the London club scene. Of the many hundreds and probably thousands of people that saw him clubbing and doing interviews and other promos in London and during his US trip not long after, not a single human being reported that he looked or sounded like a different person.

(this is just an example)

In my opinion: Absence of evidence is evidence of absence

The claim is not supported by convincing evidence and therefore the following image of Sir Paul McCartney shot in 2010 is enough to prove differently: 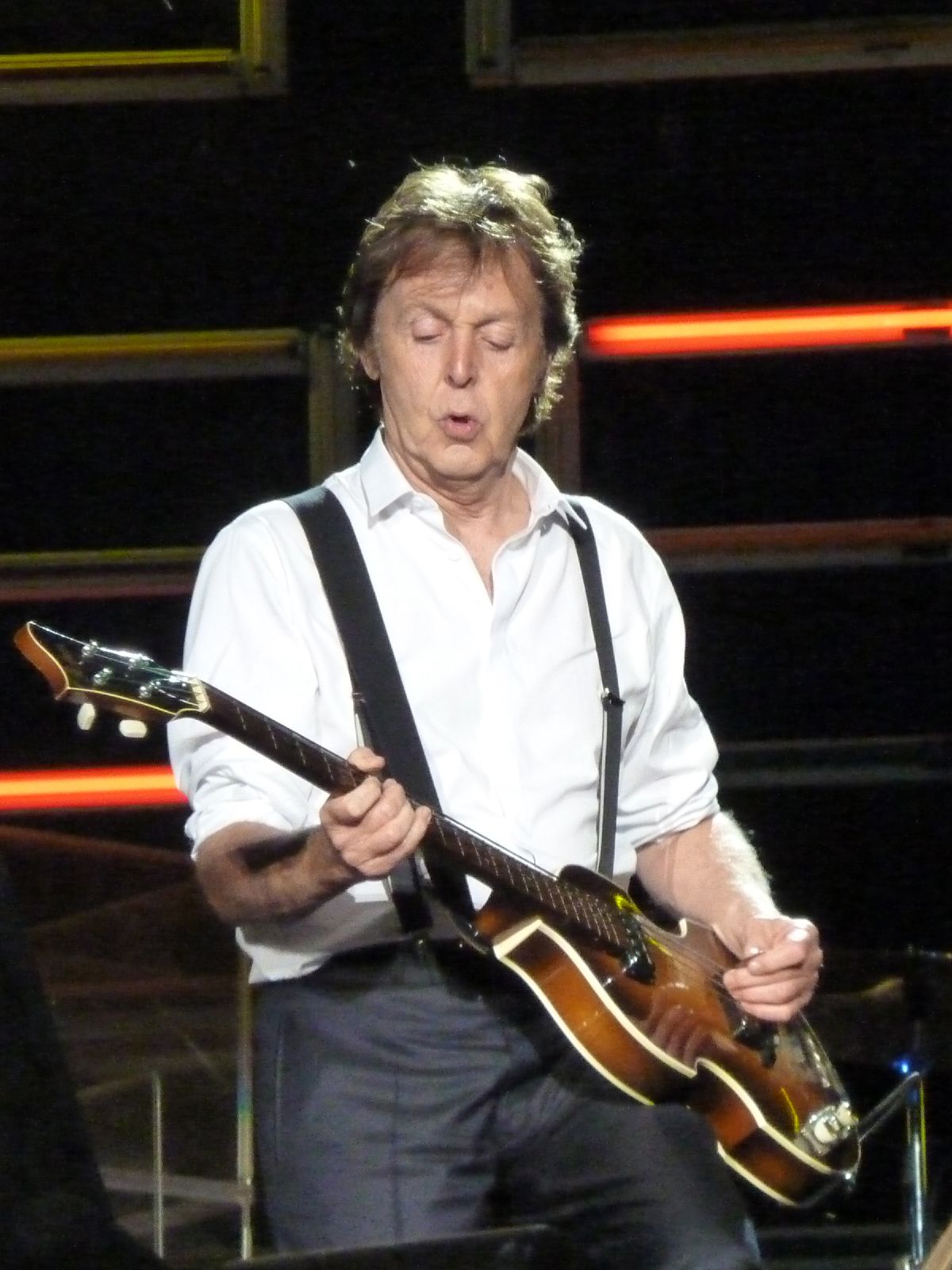 . Image courtesy of Fiona via Wikipedia

Not the answer you're looking for? Browse other questions tagged history musicians .

6
Was Osama Bin Laden Dead Since 2002?
11
Is there a Soviet doomsday device called “Perimeter” or “Dead Hand”?
9
Is the name “Ahmad” mentioned in the dead sea scrolls?