Is this ad with a German coast guard mistaking "sinking" with "thinking" by Berlitz?

In the following ad, a trainee German coastguard is shown the equipment, and then left to his own devices. He receives a message from a ship which is sinking, saying "Mayday, mayday, we are sinking", to which the coastguard replies "What are you thinking about?". The ad ends with the Berlitz logo, and the apt slogan "Language for Life" underneath.

The ad is regarded as real by the piece Berlitz had to learn a new language to save its business, an excerpt from "The End of Competitive Advantage: How to Keep Your Strategy Moving as Fast as Your Business" by Rita Gunther McGrath:

The company has also taken a fresh approach to its brand, using humor to promote the idea of language proficiency. In one viral video with millions of YouTube hits, a member of the German Coast Guard is seen responding to a desperate plea on the radio:

The scene cuts immediately to the phrase “Improve Your English,” set against a backdrop of stirring music and the tag line “Berlitz, Language for Life.”

media advertising
Share
Improve this question
edited May 18 '15 at 13:57

The advertisement was created for Berlitz Corporation and made by BTS United.

BTS has been creating award winning work in Norway for over 50 years. A testament to the quality of their work lies in the long-terms partnerships with clients. They are most famous for creating one of the most awarded viral ads of all time.

If you go through the main page of their official website btsunited.com, you'll find the official version of the advertisement uploaded on their website: 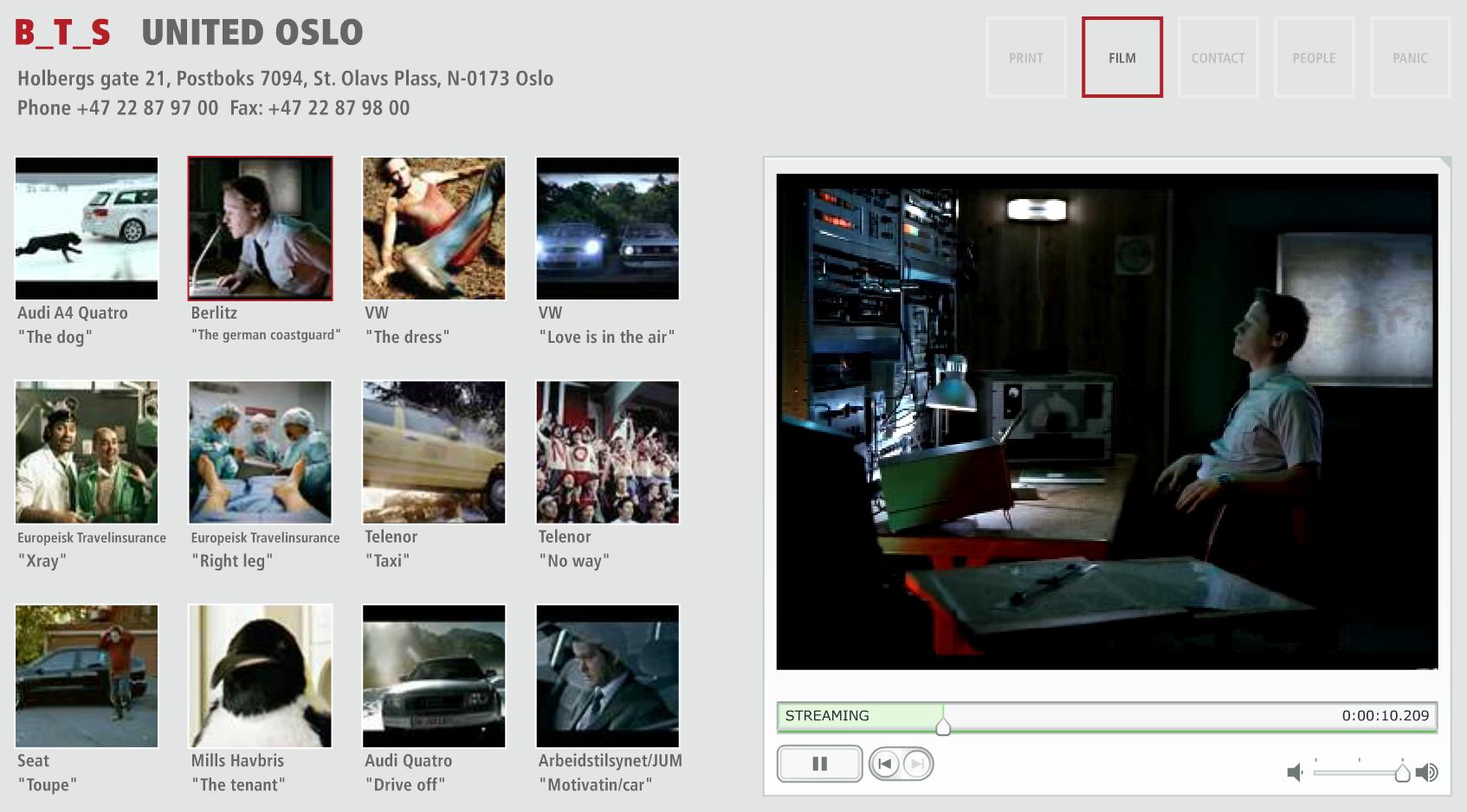 As you can see Berlitz is the Client.

Additionally, bestadsontv.com has insights and more information on the production and the creation of the video:

Not the answer you're looking for? Browse other questions tagged media advertising .