Is this photograph of Frank Sinatra as a 10 year old real?

There is an image of Frank Sinatra floating around the internet in its usual unattributed copyright-infringing fashion: 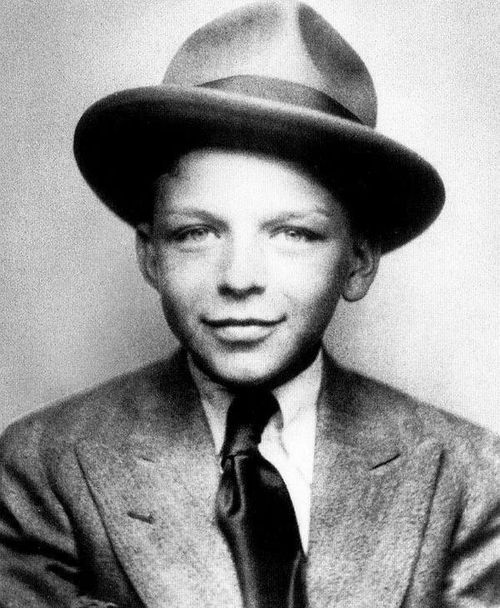 Is there an original source for this photograph?

Is there an original source for this photograph?

Fortunately, there is. This photo is originated from an official source.

Frank Sinatra was honored with an official $1,500 book limited with 1,000 copies. 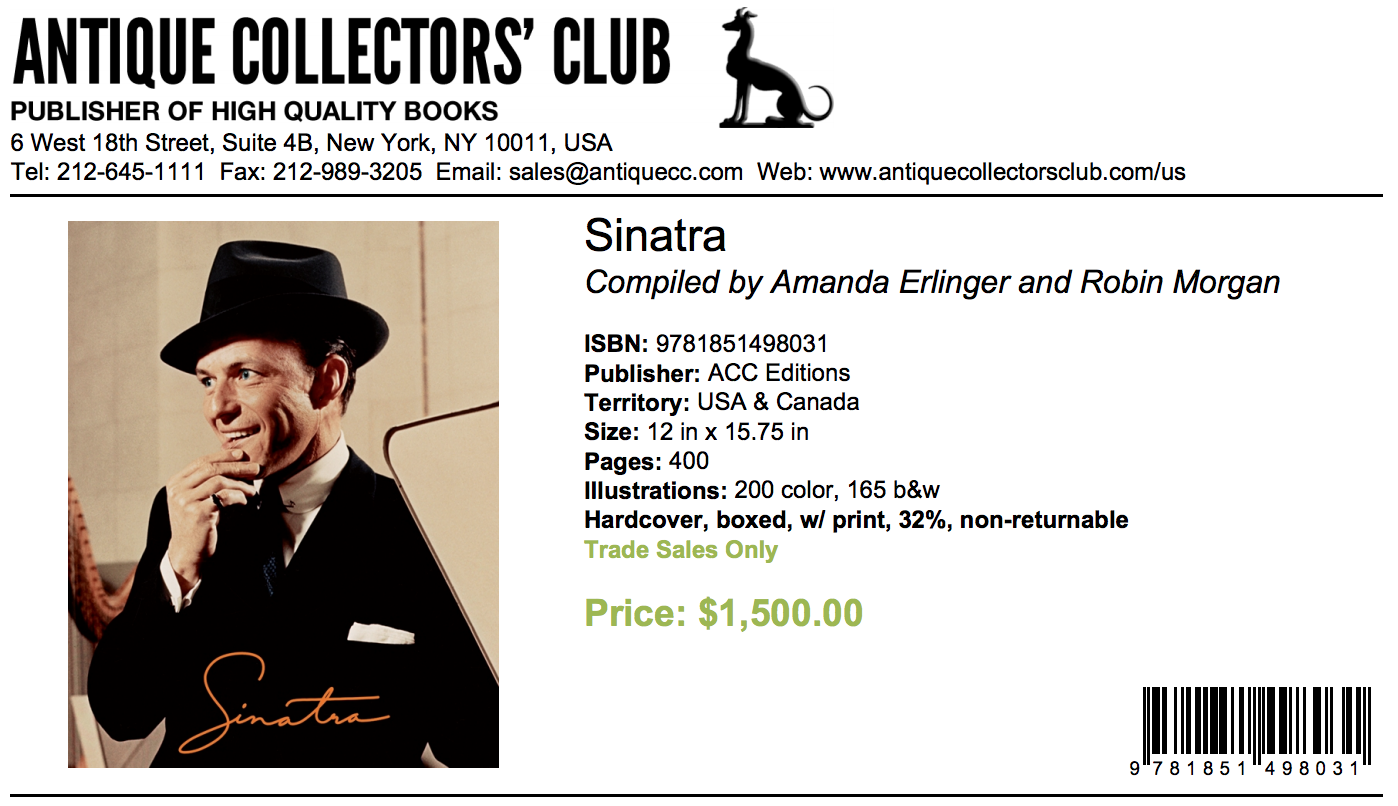 The book's description is:

The book is signed by the whole family:

At the end of the page, many preview pictures are found along with the picture you're skeptical about.

Additionally, the book is available officially on Amazon along with the picture also:

Who shot the image?

officialnj350.com says in a PDF document that Michael Ochs Archives shot the image and it is published on Getty Images.

Is this photograph of Frank Sinatra as a 10 year old?

Not necessarily. It is Frank Sinatra, but it is reported that the picture is undated. He could be 8, 10 or 12, etc... The article says:

Behold: It’s Frank Freakin’ Sinatra as a young boy. The photo is undated, however Frank looks to be about 10-years-old.

19
Is the climber's head-lamp backstory for this long-exposure photo feasible?
11
Was a 5000 year old flying machine discovered in Afghanistan?
32
Is this "Remove child before washing" clothes label real?
4
Is this a photograph of 23 year old Joseph Stalin?
18
Did Muhammad marry a 6 year old?
74
Is this a real photo of North Korean kids?
49
Is this photo showing a woman standing in the nude before teenagers real?
7
Was a 37,000-year-old elephant-skin drum found in the Antarctic?