Did the Saudi mufti issue a fatwa saying that men can eat their wives?

According to some news reports, a leading Muslim leader in Saudi Arabia has permitted men to eat their wives (the whole thing, or only part if that's all they need) if they get hungry enough. This is apparently the mufti Abdul Aziz ibn Abdullah Al-Asheikh. The reasoning is so that they "become one as their bodies will fuse together after the husband eats his wife".

Did the mufti, or another religious leader, really issue a fatwa (Islamic ruling) that men can eat their wives if they get hungry enough?

A news article by CNN arabic reported that Khalid ben Abdel-Rahman El-Shaye, assistant secretary general of the Global Commission for Introducing the Messenger, affiliating to the Muslim World League said:

The truth is that this is fabricated and made up from its basis. These ill thoughts cannot come from any Muslim, regardless of a great scholar who Muslims refer to from around the world. Their aim is to create harm.

Furthermore, the official Saudi Press Agency quotes the Sheikh's explicitly saying that the claim is false:

The Grand Mufti Sheikh Abdulaziz bin Abdullah al-Sheikh, denied that fatwā attributed to him claiming that "eat women meat in the event of severe hunger," stressing that this false claim aims stand behind the leadership against attempts to distract the nation from the Nile.

He said his eminence in a statement to Saudi Press Agency: This false fatwā comes in the context of distorting the image of Islam, which is the highest human affair and generosity, without exception, man or woman, and kept the rights to his religion and himself and his mind and presented, citing words of Almighty God (O ye who believe that the news come to you punk Vtbinwa that Tsibwa folk in ignorance of what you did repentant).

The Grand Mufti stressed the urgent need to unite the community and strengthen its resolve against the common enemy that lurks nation, and not to pay attention to the lies and falsehoods promoted in order to destabilize society, and dispersing its objectives, and the Nile from our country and the Muslim countries.

Additionally, the official website of Grand Mufti Sheikh Abdul Aziz Al-Sheikh, binbaz.org.sa, shows no evidence of any fatwā of that kind: 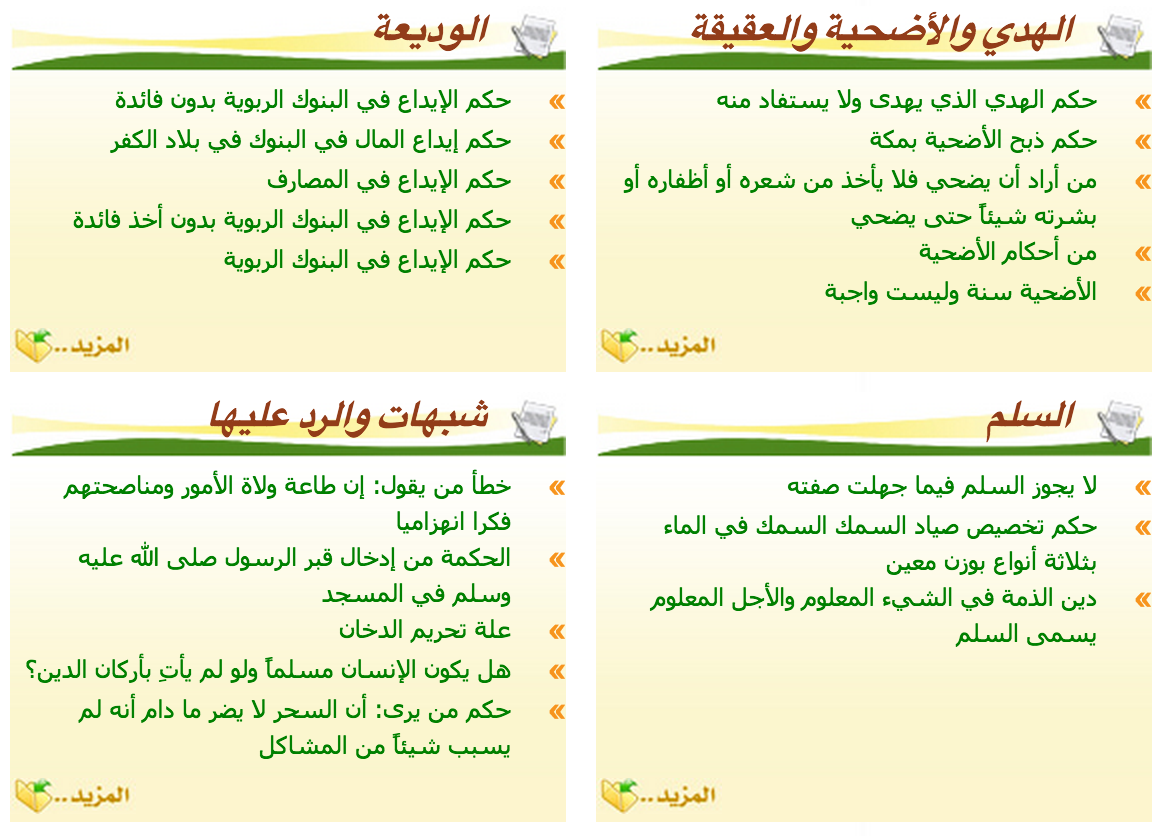 It is also reported that the alleged fatwā, has actually appeared first on a satire website in a Northern-African Arab country, has stoked controversy as many shared it over various social media platforms like Twitter and Facebook.

A fatwā in the Islamic faith is the term for the legal opinion or learned interpretation that the Sheikhul Islam, a qualified jurist or mufti, can give on issues pertaining to the Islamic law. src

Not the answer you're looking for? Browse other questions tagged islam saudi-arabia cannibalism .

44
Does the Quran advise men to beat their wives if they disobey them?

11
Did Khamenei issue a fatwa banning development of nuclear weapons?
11
Are Muslims allowed to deceive non-Muslims through a practice called Taqiyya?
4
Did Muhammed al-Arifi issue a fatwa permitting rape of Syrian women?
6
Did Sam Harris "argued that Muslims are driven to violent actions by their violent religion"?
10
Is there any evidence of Dr. Zakir Naik paying people to convert to Islam?
10
Did Saudi Grand Mufti Abdul Aziz claim the earth is flat?
5
Did Saudi Arabia deposit 1 billion dollars to pay the US for troop presence?