Is the curtain behind Obama in this picture a "muslim prayer curtain"?

I've been shown this image a few times: 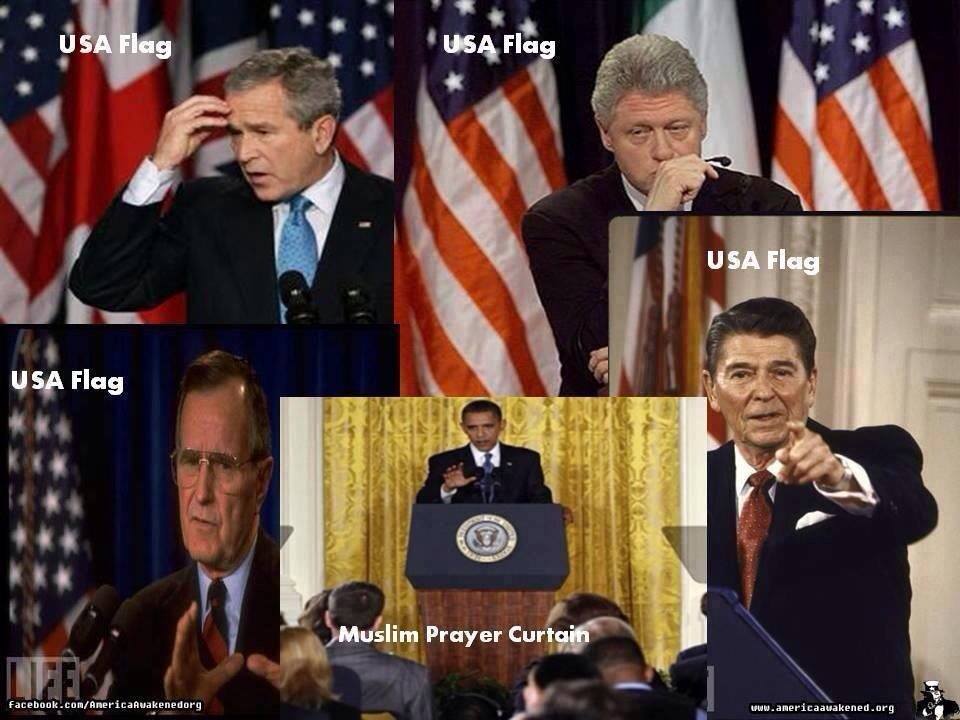 Naturally, it's a little ridiculous, because there are surely at least a thousand pictures of him near an American flag.

But it is making a claim that the yellowish curtain behind Obama is some kind of Muslim prayer related thing. Is that accurate? If someone can find the location of this photograph that will probably tell us exactly what, if any, meaning the curtain has, besides showing somebody's serious lack in decent decor tastes.

The claim that Obama is standing in front of a muslim prayer curtain is false. This meme has gone really viral and has been debunked on over 10 websites online. The picture that you see is taken in the East Room.

The East Room, designed for "public audience", is an events and reception room in the White House, the home of the President of the United States.

What you see behind Obama is simply:

It is reported that those gold silk lampas curtains have been in the East Room since the John F. Kennedy administration.

They were designed by noted ballet and theatrical designer Jo Mielziner:

Mielziner crafted a stage which took up a full third of the East Room, and featured cream white-painted pilasters matching the room's architecture. Mileziner originally wanted the stage's curtains to have the same fabric used for the East Room drapes. But when he learned of the cost, he settled for American-made gold silk curtains instead. The larger stage took eight men three days to set up. (1)

In September 2003, during the administration of George W. Bush, minor refurbishment were made to the East Room, and gold silks were replaced:

The Committee for the Preservation of the White House had become dissatisfied with the golden silk swag valances installed during the Reagan presidency. The Kennedy-era Old World Weavers Empire-style gold draperies were replaced with nearly identical ones, but the swags were made 12 inches (30 cm) deeper to make them appear more substantial. The room was repainted in the same warm cream color it had for the last century. The refurbishment cost $200,000, and was paid for by private donations to the White House Endowment Fund. (2)

Here is a photo of Lyndon B. Johnson's daughter, Lynda Johnson, wedding in the East Room (source: celebritybrideguide.com) back in 1967. Note the gold curtains in the background: 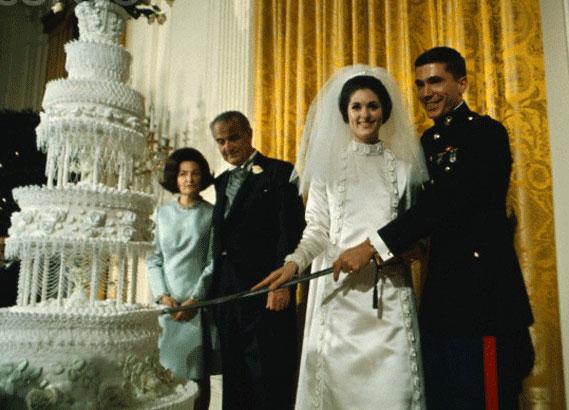 Another picture of Gerald Ford, 38th U.S. President, being sworm as a preident in 1974, also clearly shows gold curtains: 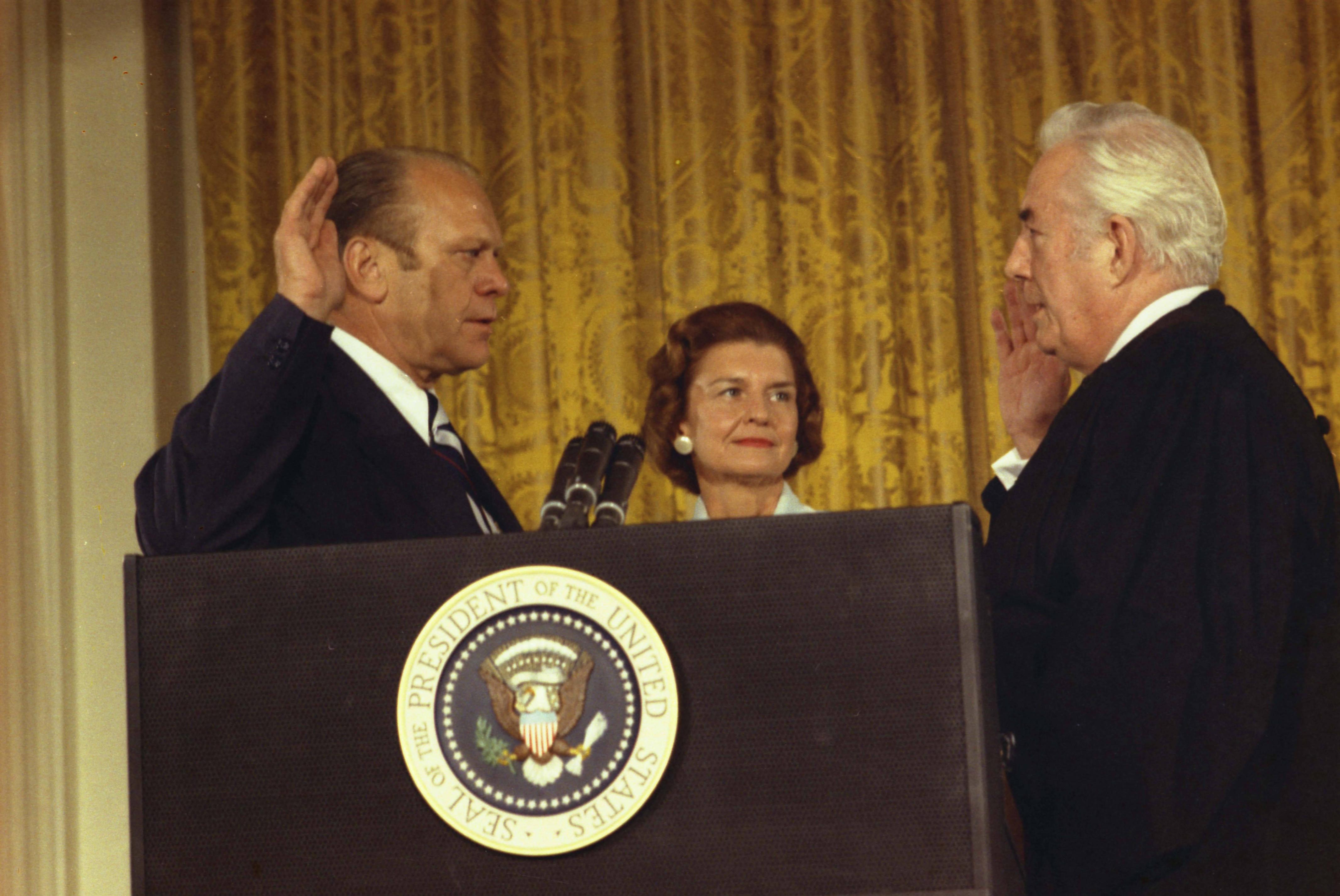 Also, a picture Bush standing in front of a gold silk: 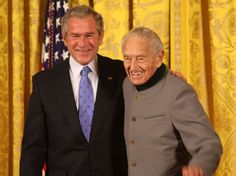 Reddit responded to the meme in its own way (with another meme): 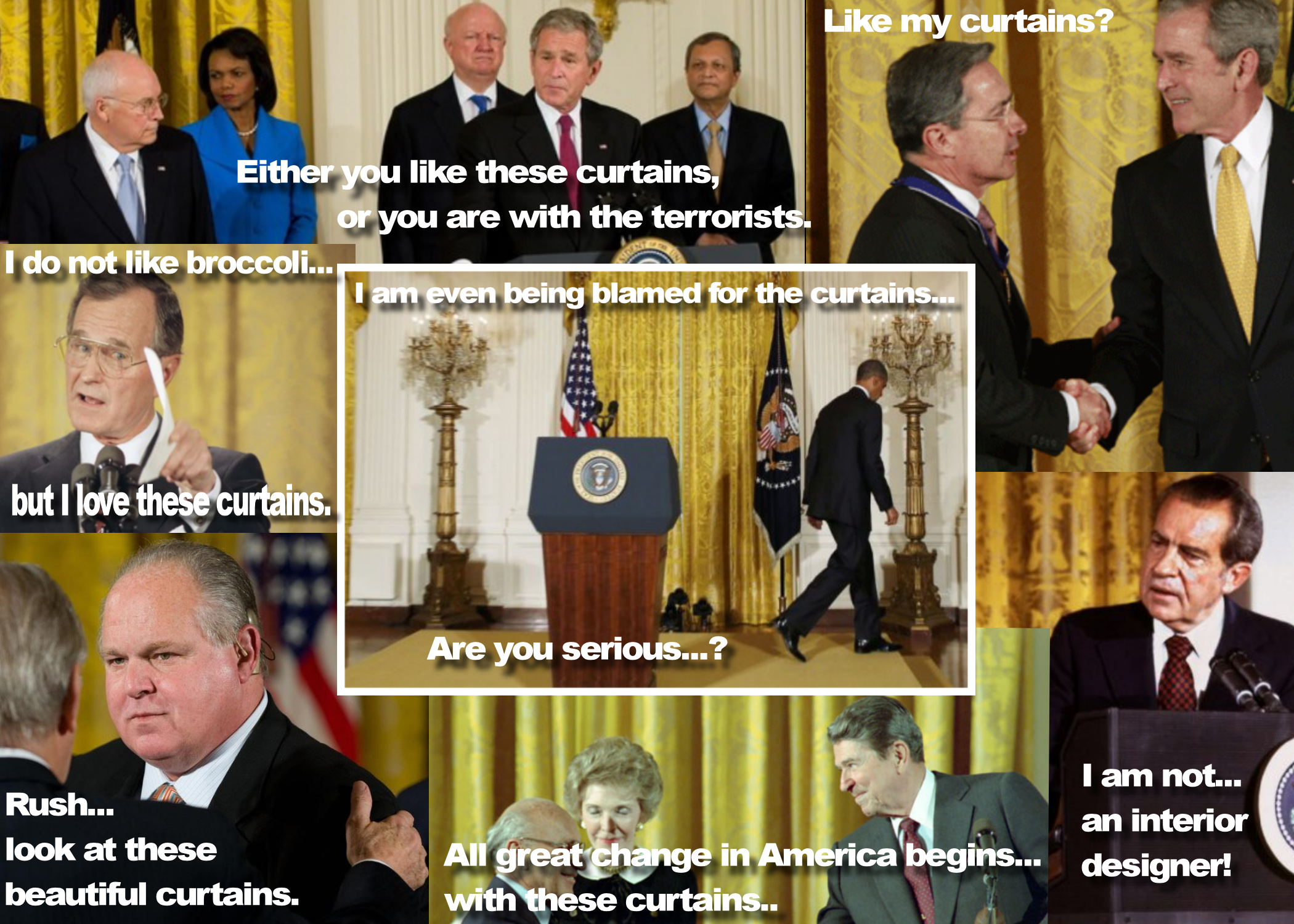 Additionally, according to members of islam.se, there is no such thing as a muslim prayer curtain.

So, the claim that president Obama hold a so-called a Muslim prayer curtain is not only erroneous but ridiculous too.

I am a Muslim and I find the claim laughable. There is no such thing as Muslim prayer curtain in Islam. This is completely false and has been debunked by multiple reliable sources. Snopes (a website dedicated to debunking internet hoaxs) writes:

The photograph displayed directly above is taken from a press conference held by President Obama in the East Room of the White House on 27 May 2010 to address issues related to the oil spill in the Gulf of Mexico. On this occasion, it was the case that no U.S. flags were present (i.e., within visible camera range) in the East Room. However, the implication in the accompanying text that the lack of flags demonstrates President Obama to be engaging in a form of unprecedented, aberrant presidential behavior is erroneous.

Although it is typical practice that U.S. flags are present as a backdrop whenever the President of the United States speaks to the press or engages in other types of public appearances, such displays are not always present. Due to other factors (e.g., an event's nature, or its being impromptu, its being held at an unusual location) an opportunity to set up U.S. flag backdrops may be missed or skipped, or flags may be present but simply not visible in the camera angles used by photographers, so it's not hard to turn up photographs of the other recent Presidents referenced above addressing the press with no U.S. flags visible anywhere: 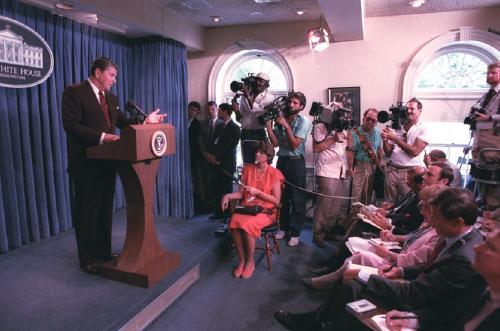 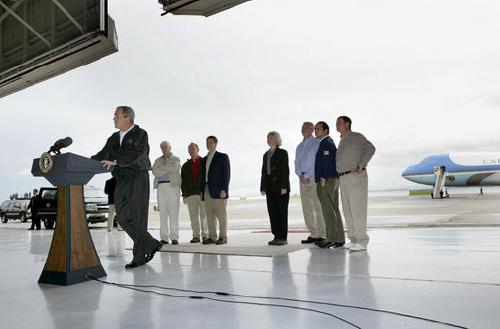 Muslims generally pray in prayer rugs like this one (these are like any other ordinary rug and have no religious significance):

Perhaps the person who made this meme doesn't know the difference between a prayer rug and a curtain. :D

17
Is Obama the first U.S. president to "bow to a Muslim King"?
7
Did Obama give $195 million to Syria for the Muslim holiday Eid al-Ftr?
13
Is Obama the only president who has been denied by the opposing party when trying to raise the minimum wage?
60
Has Barack Obama achieved these goals in the last six years?
6
Are white people who believe Obama is Muslim largely Trump sympathisers?
38
Are these photos of protests posters against the Obama Administration real?
32
Is this picture from an abortion clinic dumpster?
10
Is this a picture of Ted Cruz as a mime?