Did Jews own most of the plantations that deployed slaves in the United States?

In his 1983 book "Jews and Judaism in the United States", Rabbi Marc Raphael said: "in all the American colonies, whether French (Martinique), British, or Dutch, Jewish merchants frequently dominated.â€ť 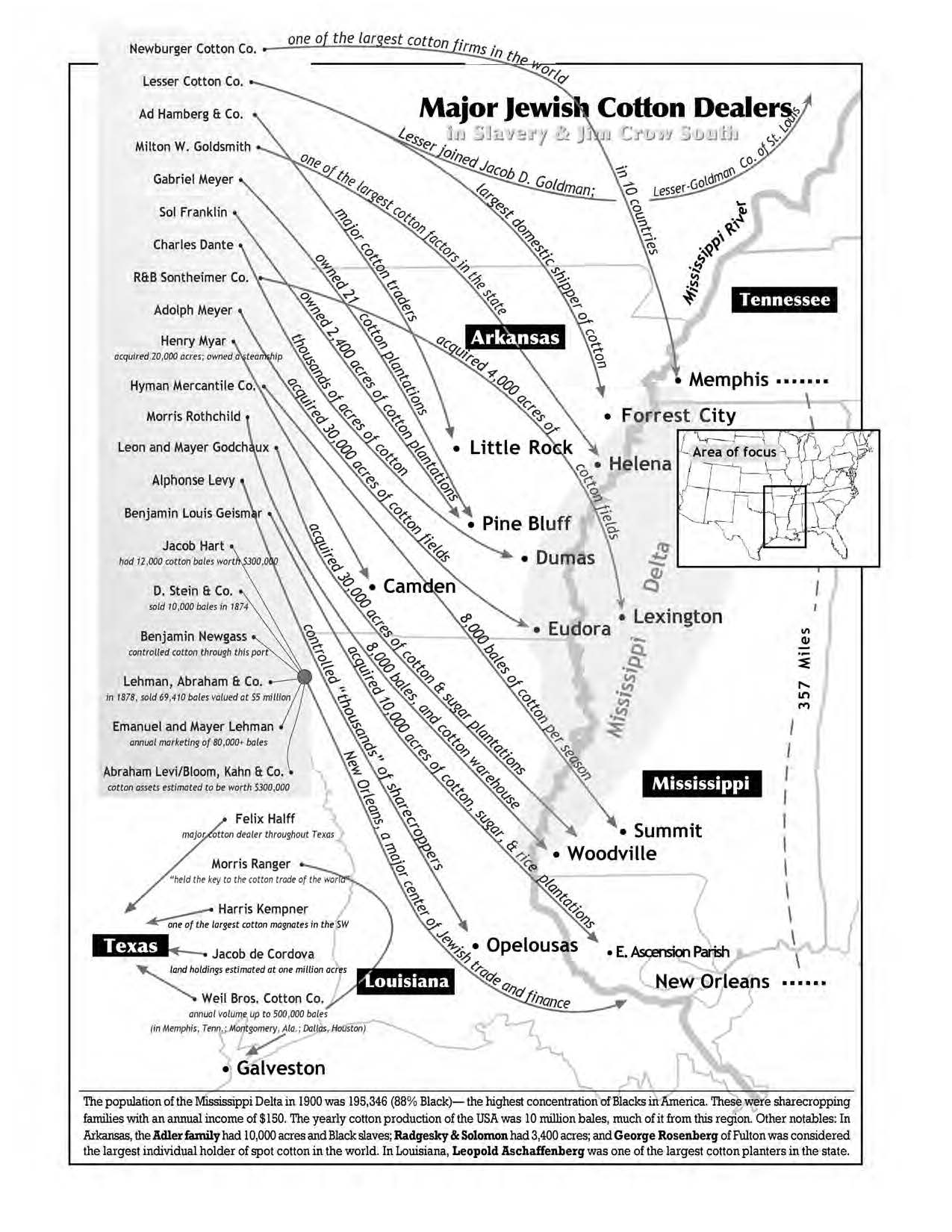 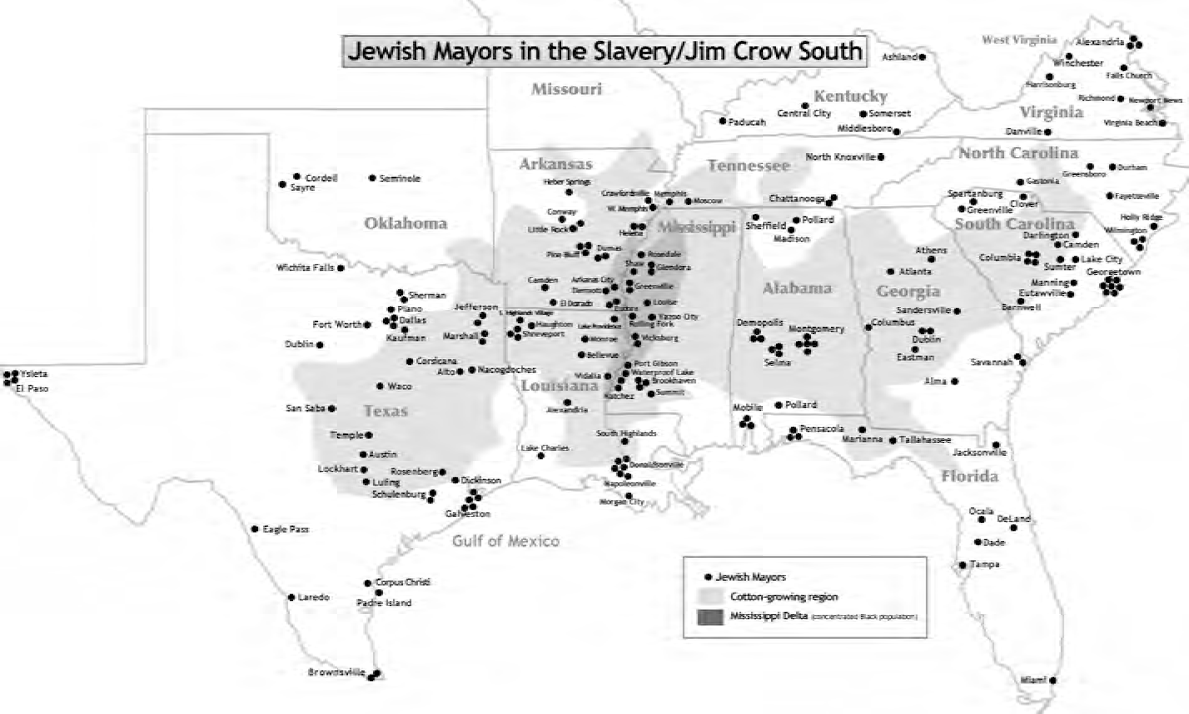 Can someone provide concrete data on the matter?

No. According to The Historical Encyclopedia of World Slavery, in the section "Judaism in the Antebellum South" which begins at page 384:

About 5,000 Jews owned one or more slavesâ€”about 1.25 percent of all the slaveowners

Strangers & Neighbors: Relations Between Blacks & Jews in the United States basically has the same list of Jewish plantation owners and adds that a female, Abigail Minis, had a small plantation with 17 slaves and that Jacob Hart and Hart Moses Shiff owned shares of a plantation that had slaves.

There was Francis Salvador who had about 30 slaves and a plantation from 1774 to 1776 when he died in the Revolutionary War.

But definitely "no" Jews did not own most of the plantations that enslaved. 1% would be a good estimate since Jews represented 1.25% of slave owners.

See Index to Records of Ante-Bellum Southern Plantations: Locations, Plantations, Surnames and Collections for a catalogue of plantations and families that owned them.

Not the answer you're looking for? Browse other questions tagged united-states slavery jews .