Is this video showing an Apple engineer discussing the new MacBook (2015) authentic?

This seems to be a video going viral online and some people are claiming it is legitimate.

It depicts an Apple employee mocking Apple's new MacBook for not having any type-A USB ports (used for normal USB) and for having a weak CPU.

You can find it here:

How can I identify the source of this clip and verify if it is authentic or not?

The video doesn't seem to be authentic.

The video is used as a parody worldwide, it is international and labeled as a "video meme".

The series of the meme is called : "El Risitas" Interview Parodies

What the meme-creator does is the following:

The video has extremely funny laughs as you see, with the combination of fit subtitles you get one extraordinary satirical meme.

For example, we used it in my university to criticize our university's rules and regulations, you can see our video here: 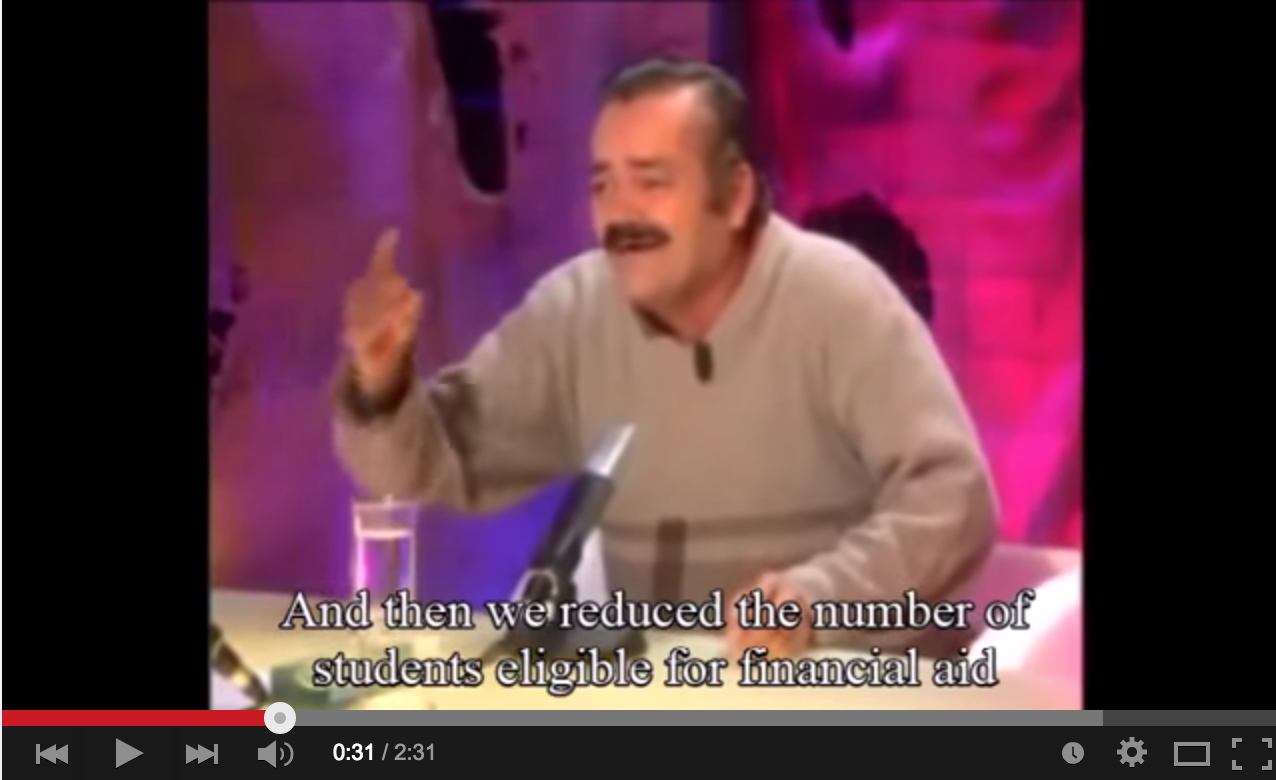 I have to reference this hungarian article which helped me figure out the name of the person found in the video meme.

I'm mentioning the movies.stackexchange.com community for helping me find the original video.

It turns out the guy's name is Juan Joya Borja, who is an Actor and a comedian Spanish known for appearing in the programs of Jesus Quintero and in films like Torrente 3: El protector.

He's commonly known as "Risitas" or "El Risitas", literally meaning "little laughs" or "giggles", due to the way he laughs during his jokes and stories. He became very known in Spain.

You can see the original video here with English subtitles where he:

was interviewed by host Jesus Quintero on the Spanish-language television program Ratones Coloraos, and he burst into laughter after telling a humorous anecdote about throwing kitchen pans into the sea while working at a beach restaurant as a young man (shown below).

Not the answer you're looking for? Browse other questions tagged technology video .