Do Irish locals urinate on the Blarney Stone?

The Blarney Stone is a stone set into the wall of a castle in Ireland. There is a local tradition that kissing the stone will grant eloquence.

I was told by the tour guides in multiple locations in Ireland (Dublin, Cork, Galway) that locals urinate on the stone, and this can be corroborated in many (relatively unreliable) sources online, such as Snopes Boards, Yahoo Answers and some blogs. In any case, I did not partake in the tradition not because of that but because of the fear of saliva-borne disease.

Are there any reliable sources that show this? I initially wanted to post this on Travel, but I think it can already be answered there with the sources given. 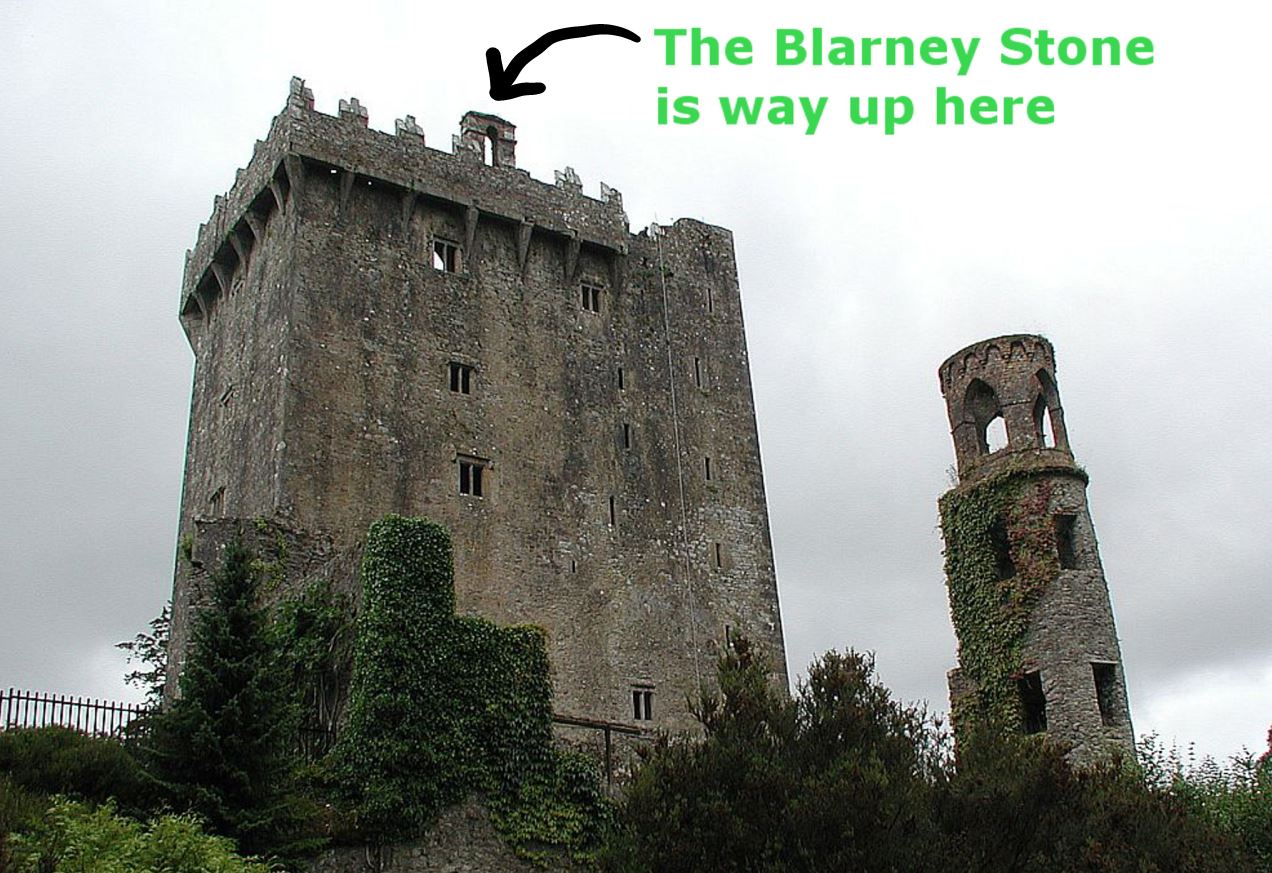 My source (I don't know the original)

It would be impossible to urinate on the stone during the day, while the castle is open to the public, as it is always attended. There are usually plenty of people around, and certainly at least one, often two, attendants.

Even if you managed to find a time when it was unattended, or break in at night (which would be difficult), actually physically aiming at the stone would be tricky. It's a long way down. 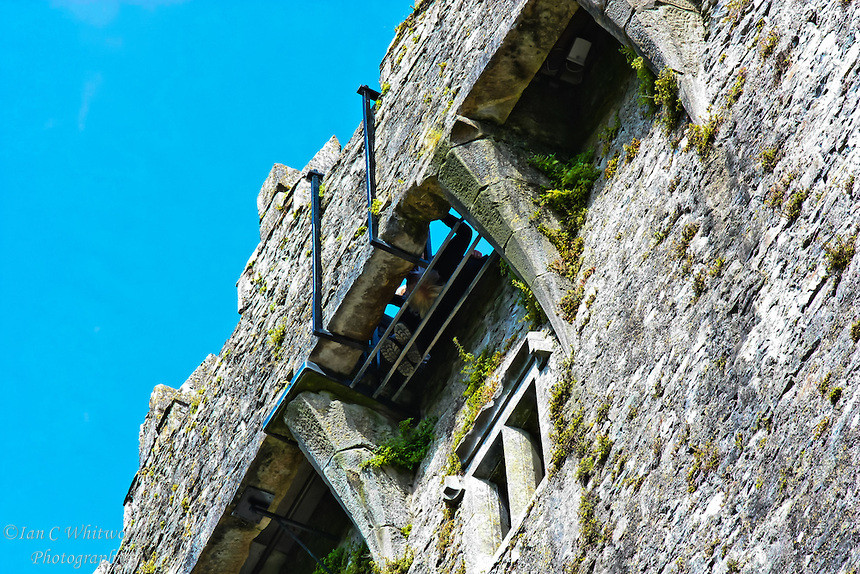 All in all, it's not impossible that it happened once, but your question suggests that it's a regular occurrence, and that just can't be possible. Don't believe everything tour guides tell you. Especially Irish ones: pulling legs is a national passtime. Blarney Castle and gardens are private property with pretty good security.

And some of your own links which you posted as corroboration actually dismiss the story. For example, BacardiSpice on the Snopes discussion forum says,

I asked the attendants when I visited Blarney Castle the second time - they seemed very frustrated at the repetition of this old canard, and pointed out that it was on private property and the owner would look very dimly on anyone breaking in to do this. Given how widespread the story is - I've heard it for years, all over the world - if it was really taking place with any frequency, steps would have long ago been taken to stop it. There is security in place on the property.

It also strikes me as a hazardous enough thing to do during the day - I wouldn't want to get up there after hours if it were dark! Very narrow, old, twisted winding ruined stairs.

It's also located in fairly open rural and wooded parkland - not exceedingly far from Blarney, but still a bit of a stumble to get up there, undetected, repeatedly.

I could see it happening once as a practical joke, but as a regular occurrence...not likely.

Not the answer you're looking for? Browse other questions tagged travel ireland .

32
What is the use of the questions on the US Visa Waiver form?
39
Does Ryanair use cookies to raise the price of their tickets after you have visited the site before?
7
Have 'a lot' of New Yorkers 'fled the city' to Florida?