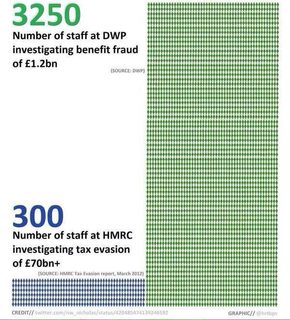 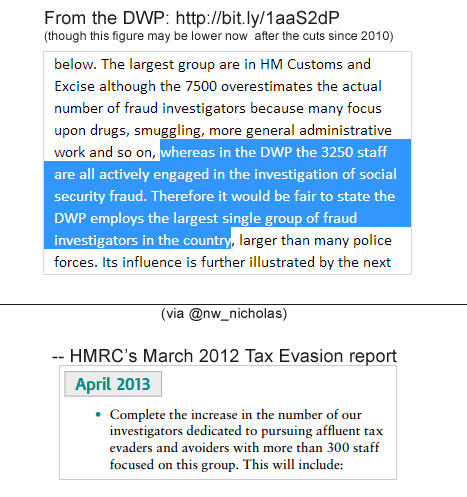 9
Does the US government voluntarily underreport inflation?
18
Does the Australian government spend more on welfare than on defense?
22
Does the U.S. government spend four times as much on welfare as it would take to eliminate poverty by giving the necessary cash?
48
Does the United States have more tax preparers than police and firefighters combined?
20
Is the US tax code only 2,600 pages long?
9
Is the average effective corporate tax rate in US only 15% in 2017?
83
Is the US federal government still paying Civil War survivor benefits?
12
Does Great Britain have the lowest state pensions (relative to average wages) in the OECD?