Is this "Remove child before washing" clothes label real?

The image below went somewhat viral: 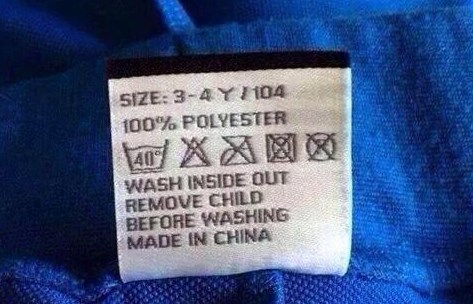 It shows a clothes label with the text "Remove child before washing".

Is this an actual clothes label of an actual commercially available piece of clothing? Or is it a joke — either through digital photo editing, or by producing a fake clothes label?

The label is real.

It is a joke on behalf of the manufacturer, the Norwegian company "Ugly Children's Clothing"

(They now seem to be trading as Marius Kids; the history/relationship was too convoluted for Google Translate to adequately explain.)

: As for the story going from Ugly Childrens Clothing (UCC) to Marius Kids, your link states that when UCC closed in 2015 the remaining stock and the rights to the Marius pattern was bought by the founders of Marius Kids (2 women) who had previously in many years worked with childrens clothing. They were joined by one female employee from UCC. It was especially the need for good looking clothes for little boys that drives the founders, as they both have sons.

Evidence that it hasn't been faked in Photoshop comes from the various different sources of different clothes with different washing instructions, but the same joke: 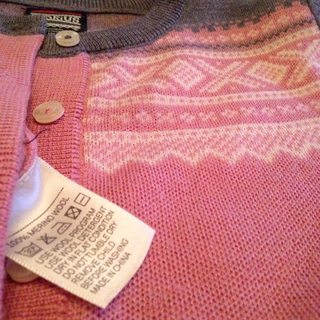 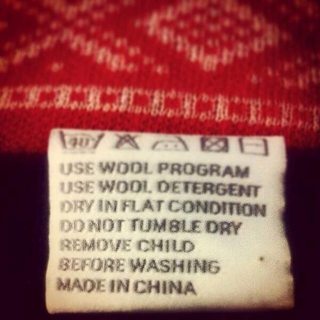 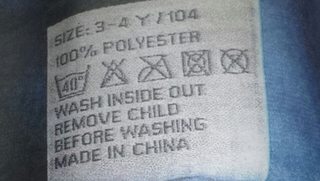 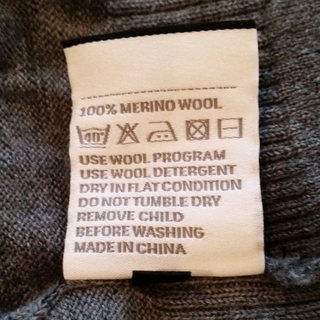 Hat tip to @adam-phelps for two of those images.

Evidence that the manufacturer is Marius Kids/Ugly Children's Clothing comes from: 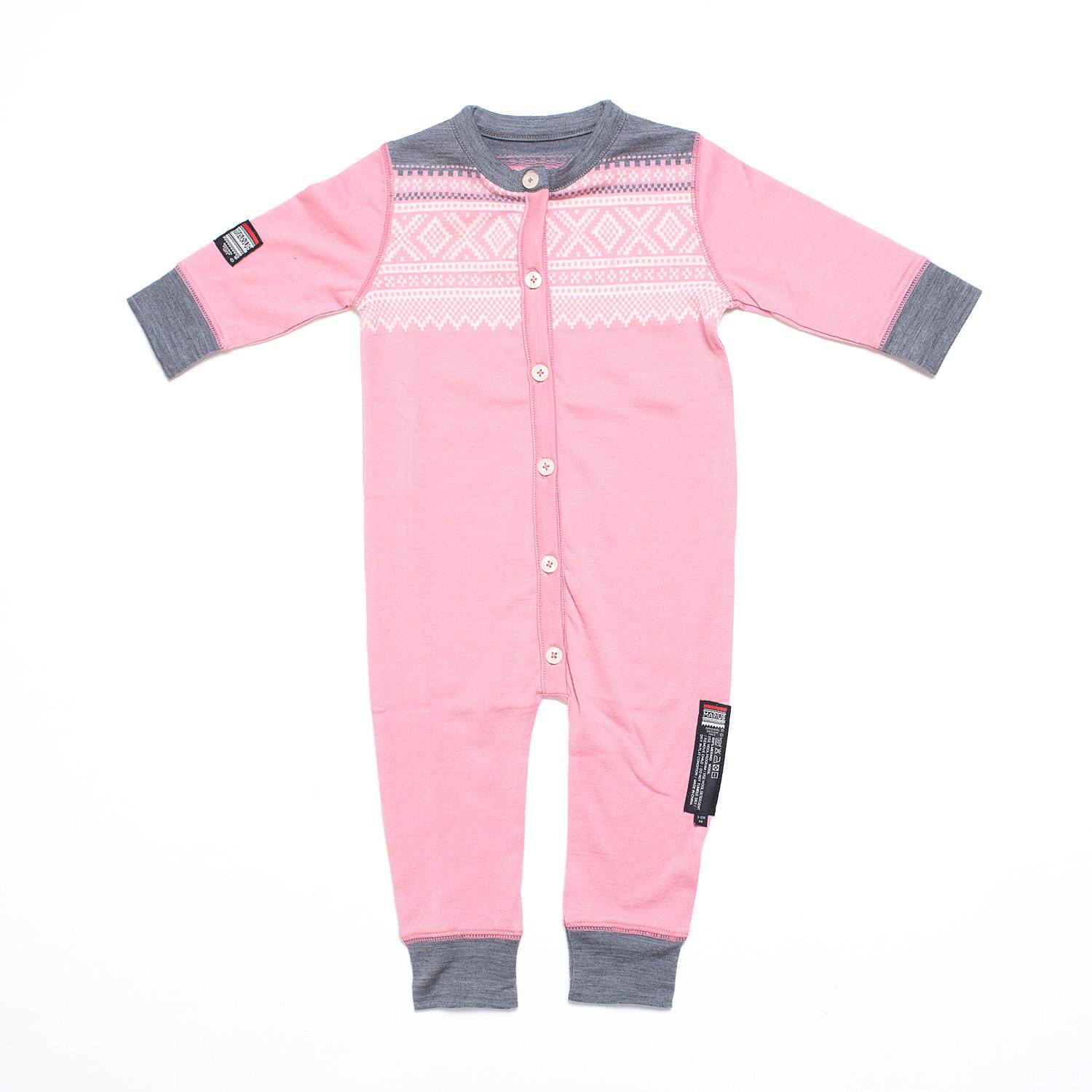 Not the answer you're looking for? Browse other questions tagged consumer-products photography clothing .

3
Does snapping clothes before placing them in the dryer improve their drying?
4
Is this Halloween campaign from Pepsi and Coca Cola real?
4
Is this photograph of Frank Sinatra as a 10 year old real?
14
Does wearing new clothes before washing them pose any health risks, like infection or skin irritation?
74
Is this a real photo of North Korean kids?
49
Is this photo showing a woman standing in the nude before teenagers real?