Does SNAP have the lowest rate of fraud of any federal program in the US?

An image circulating on Facebook makes the claim (among others) that:

The food stamp program has the lowest fraud fraud [sic] rate of any federal government program. 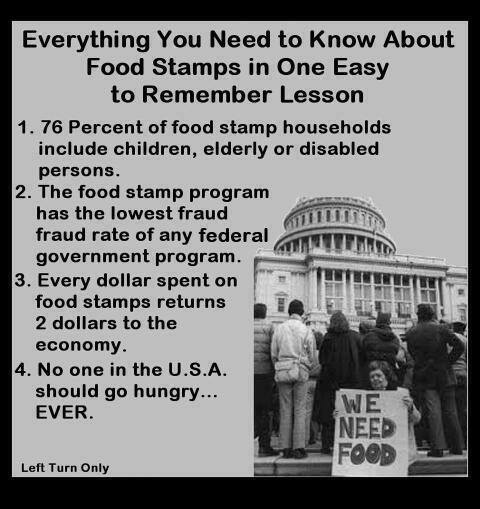 Is it true that the food stamp program (which is now called SNAP) is (or was, when it went by the Food Stamp name) the program with the lowest rate of fraud of any US federal government program? And if so, by what metric (as I can imagine there might be multiple ways to measure fraud, not to mention different types of fraud which may not be directly comparable)?

The fraud rate isn't known, but it doesn't have the lowest percentage of improper payments.

An August 2014 GAO report SNAP Enhanced Detection Tools and Reporting Could Improve Efforts to Combat Recipient Fraud notes that the fraud rate is unknown, but notes an improper payment rate of 3.4% for fiscal year 2013.

According to a September 2012 U.S. Department of Agriculture Office of Inspector General (USDA OIG) report, the magnitude of program abuse due to recipient fraud is unknown because states do not have uniform ways of compiling the data that would provide such information. Therefore, in the report, the USDA OIG recommended that FNS determine the feasibility of creating a uniform methodology for states to calculate their recipient fraud rate.8 As FNS seeks to address this recommendation, it is legally required to monitor its potential improper payments of SNAP benefits. The agency estimated an improper payment or error rate of the program at 3.4 percent, which represented an estimated $2.6 billion in wrongful payments, in fiscal year 2013.9 The percentage represents benefits distributed in error due to administrative as well as recipient errors, not all of which can be attributed to fraud. However, due to the large dollar amount involved in improper payments, the Office of Management and Budget (OMB) has placed SNAP on its list of high-error programs.

This ranks SNAP 11th out of 13 high-error programs (i.e. those programs that have +$750 million in improper payments) behind PELL grants and Retirement, Survivors, and Disability Insurance (RSDI)

19
If comparing white populations, does the U.S. have the same murder rate as Belgium?
13
Does majority-white and majority-republican Owsley county have the highest SNAP usage?
23
Does the UK government have only 300 staff investigating tax evasion of £70bn+ vs 3250 staff investigating benefits (welfare) fraud of £1.2bn?
28
Does the TSA have a fail rate of 95% in breach tests?
76
Is this pie graph describing US government spending accurate?
9
Does the Caravan have Middle Easterners?
50
Is the current weekly mortality rate in the US the lowest in a decade and the second lowest in the 21st century so far?
9
Have “government handouts” increased the suicide rate in Alaska?