Do mosquitoes urinate on you when they bite you?

This is a claim that I have seen on several "Did You Know?" lists so far. They all state that when a mosquito bites you, they also urinate on you at the same time and that is what causes the area around the bite to swell, rather than the actual bite itself.

While the average mosquito weighs about 2.5 milligrams, according to the AMCA, when they bite, they drink more than 5 milligrams—twice their body weight—of blood. For a 150-pound person, "that's like drinking a 300-pound milkshake," says Dr. Sirot. Once filled to the brim with blood, mosquitoes often excrete waste so they can fly away. This process, known as diuresis, happens with all species—though the type of waste product varies. Mosquitoes that can transmit malaria (anopheles) excrete plasma, while those that can transmit dengue and yellow fever (aedes) excrete urine. 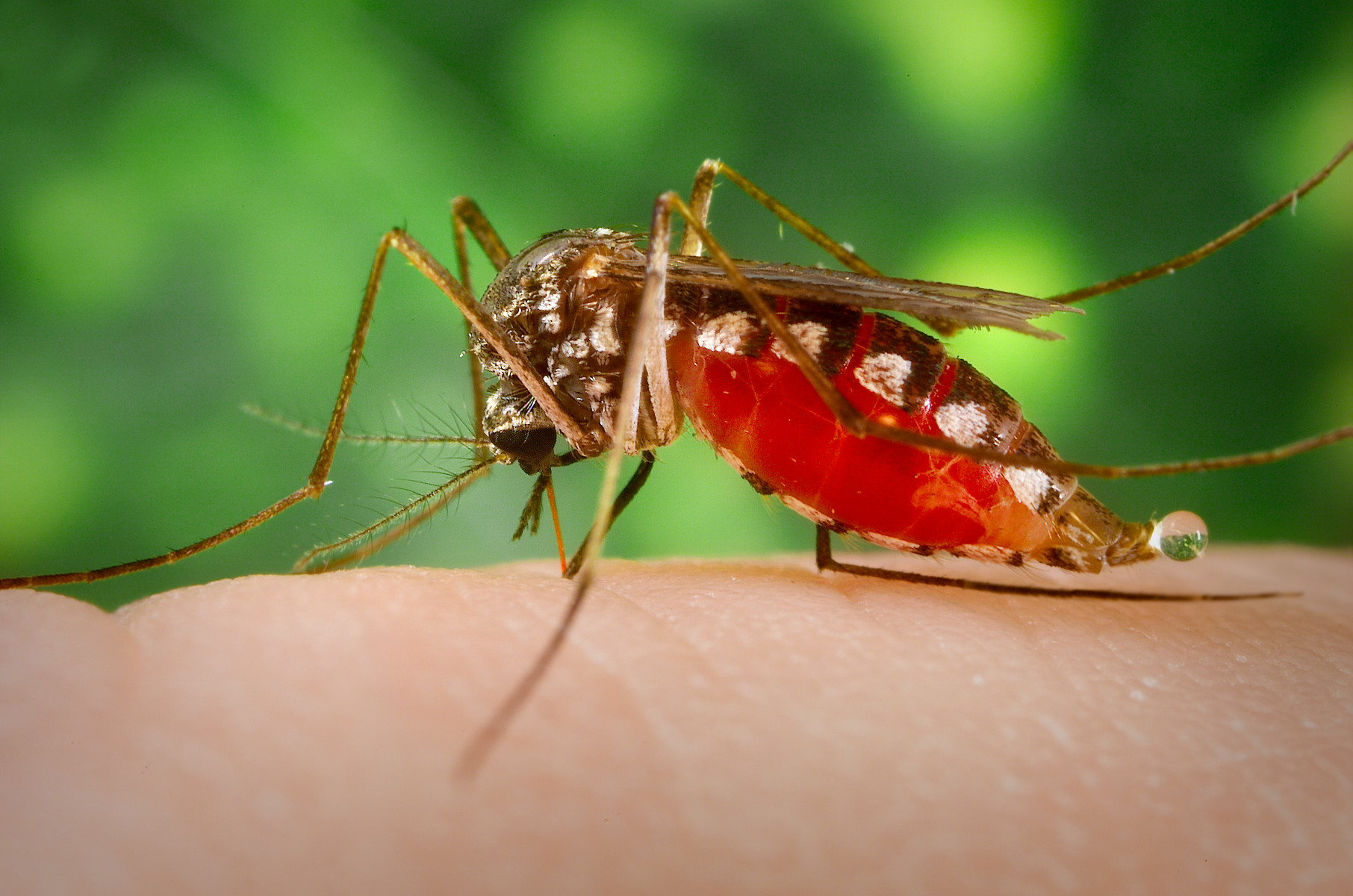 But it could be worse.

But some species of mosquito also do what is called preurination — they excrete drops of freshly ingested blood without extracting any of the nourishing blood cells.

The pee is not the cause of the allergical 'itch'. The mosquito's saliva is the cause of that effect - it injects it to prevent coagulation in the blood.

Not the answer you're looking for? Browse other questions tagged biology entomology public-health .