Will there be 50 billion devices connected to the internet by 2020?

According to this infographic in an article from BAE, they make the claim that the internet is predicted to have 50 billion non-human users by 2020. 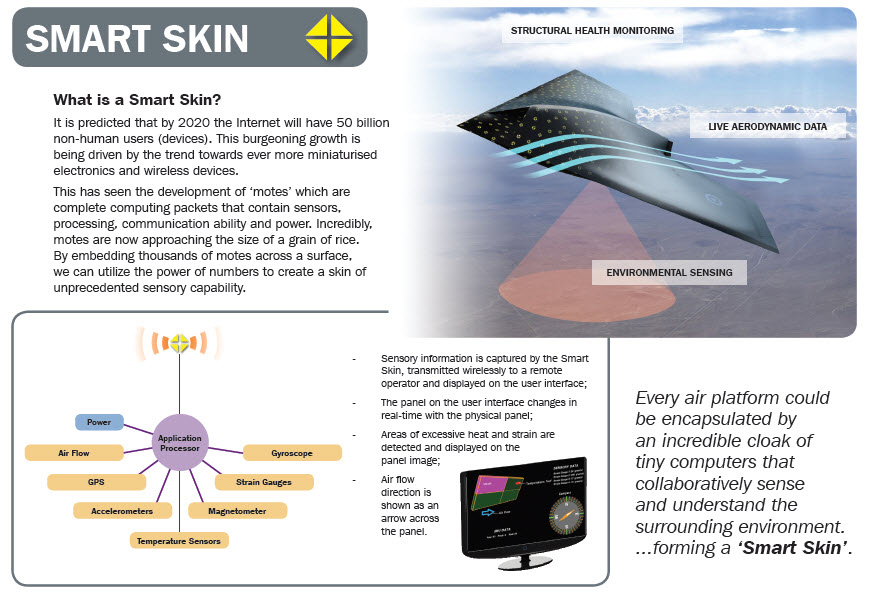 Discounting the main purpose of the article, where do they get that claim from? Is this based in reality? What counts as a non-human "user" of the internet?

What counts as a non-human "user" of the internet?

Where do they get that claim from?

Their claim seems to be extracted from an article from CISCO, How the Next Evolution of the Internet Is Changing Everything.

In CICSO's article, a description image has been posted: 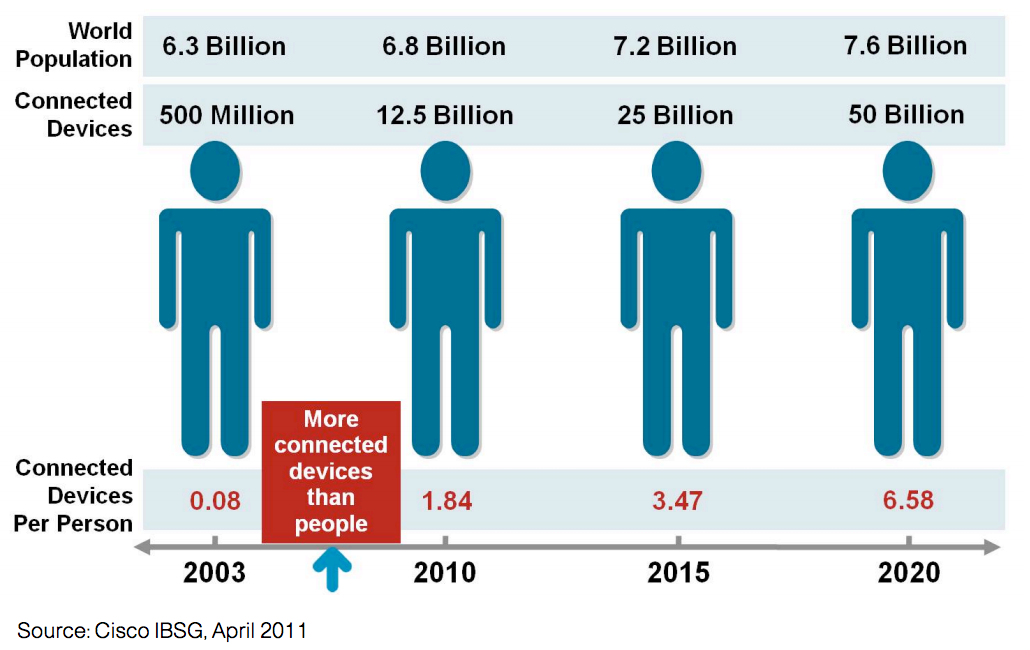 And it has been explained:

Explosive growth of smartphones and tablet PCs brought the number of devices connected to the Internet to 12.5 billion in 2010, while the world’s human population increased to 6.8 billion, making the number of connected devices per person more than 1 (1.84 to be exact) for the first time in history.

Looking to the future, Cisco IBSG predicts there will be 25 billion devices connected to the Internet by 2015 and 50 billion by 2020. It is important to note that these estimates do not take into account rapid advances in Internet or device technology; the numbers presented are based on what is known to be true today.

Is this based in reality?

You need to understand that it is an estimate, it might not be fully accurate. However, it is very reasonable as they explained here:

In January 2009, a team of researchers in China studied Internet routing data in six-month intervals, from December 2001 to December 2006. Similar to the properties of Moore’s Law, their findings showed that the Internet doubles in size every 5.32 years. Using this figure in combination with the number of devices connected to the Internet in 2003 (500 million, as determined by Forrester Research), and the world population according to the U.S. Census Bureau, Cisco IBSG estimated the number of connected devices per person.

...with an interesting reference:

While no one can predict the exact number of devices connected to the Internet at any given time, the methodology of applying a constant (Internet doubling in size every 5.32 years) to a generally agreed-upon number of connected devices at a point in time (500 million in 2003) provides an estimate that is appropriate for the purposes of this paper. Sources: “Internet Growth Follows Moore's Law Too,” Lisa Zyga, PhysOrg.com, January 14, 2009, ; George Colony, Forrester Research founder and chief executive officer, March 10, 2003,

Not the answer you're looking for? Browse other questions tagged internet .

49
Is Snopes a “hoax” that is “covering up” for the Obama administration?
29
Do more men use the Internet than women?
13
Can the USA turn off the whole internet by deactivating root DNS severs based there?
9
Is US ahead or behind of EU in terms of broadband Internet access?
5
Did Al Gore invent the internet?
63
Does WordPress power 27% of the Internet?
39
Is the internet in Madagascar faster than in UK?
16
Does streaming a video to smartphone consume 1000W of electricity?