Does talking in another language actually change your personality? 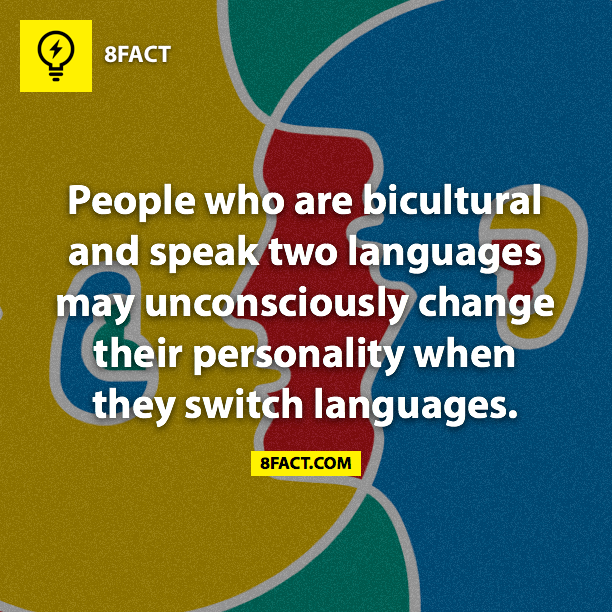 And while I usually don't believe in these facebook "Facts" I took a second to think about it myself since I'm a person that speaks a few languages (we have 4 national languages in Switzerland). What really surprised me is that I could see some minor changes in my behavior when talking in a different language but it doesn't apply to every language I speak.

Do people really change their personality based on the language they're talking?

No, people don't actually change personality when talking in another language. Use of a second language accesses different cultural norms that activate appropriate behavioral expressions. Personality is taken to be what we are while behaviour is what we do [1].

Self-reports and behavioral observations confirmed the effects of perceived cultural norms, language priming, and interlocutor ethnicity on various personality dimensions. It is suggested that use of a second language accesses the perceived cultural norms of the group most associated with that language, especially its prototypic trait profiles, thus activating behavioral expressions of personality that are appropriate in the corresponding linguistic-social context [2].

Not the answer you're looking for? Browse other questions tagged psychology language behavior .